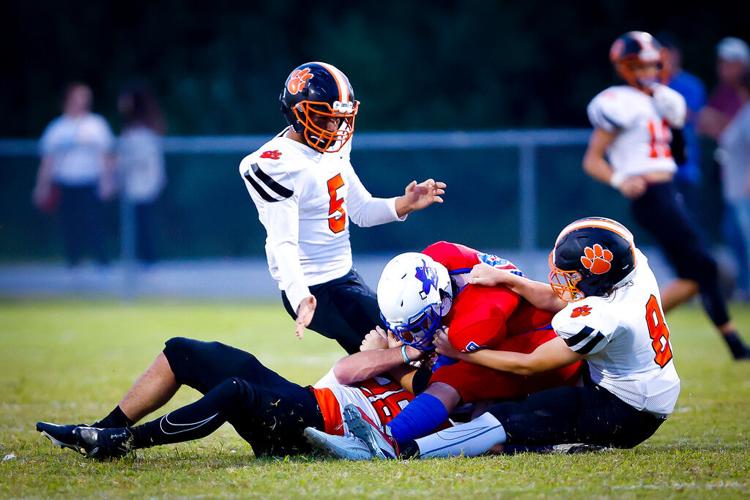 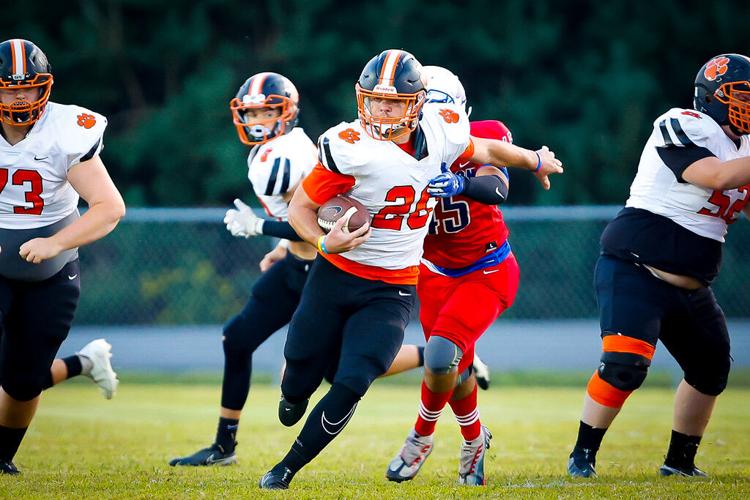 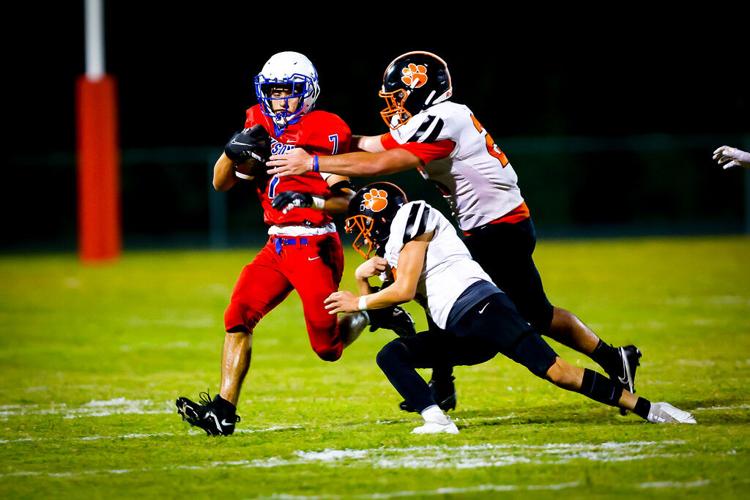 It was a defensive struggle when Lynn Camp went on the road to face Jackson County Friday night. But after all was said and done, the Wildcats came away with an 8-6 victory.

At the 11:58 mark of the second quarter, Brody Lane ran in for a four-yard touchdown run to give Lynn Camp a 6-0 lead. He would also cash in on a two-point conversion afterwards to make it 8-0 in favor of the Wildcats.

Later in the half, with about 1:32 remaining until halftime, Jackson County’s Brandon Rosebrough scored on a three-yard touchdown run to cut the lead to 8-6. But the Generals would fail on the following two-point conversion attempt.

In the second half, both defenses held their ground and would allow no more points the rest of the way, leading to an 8-6 victory for Lynn Camp.

The Wildcats improve to 2-3 on the season, and will try to keep rolling next week when they visit Cumberland Gap, Tennessee.