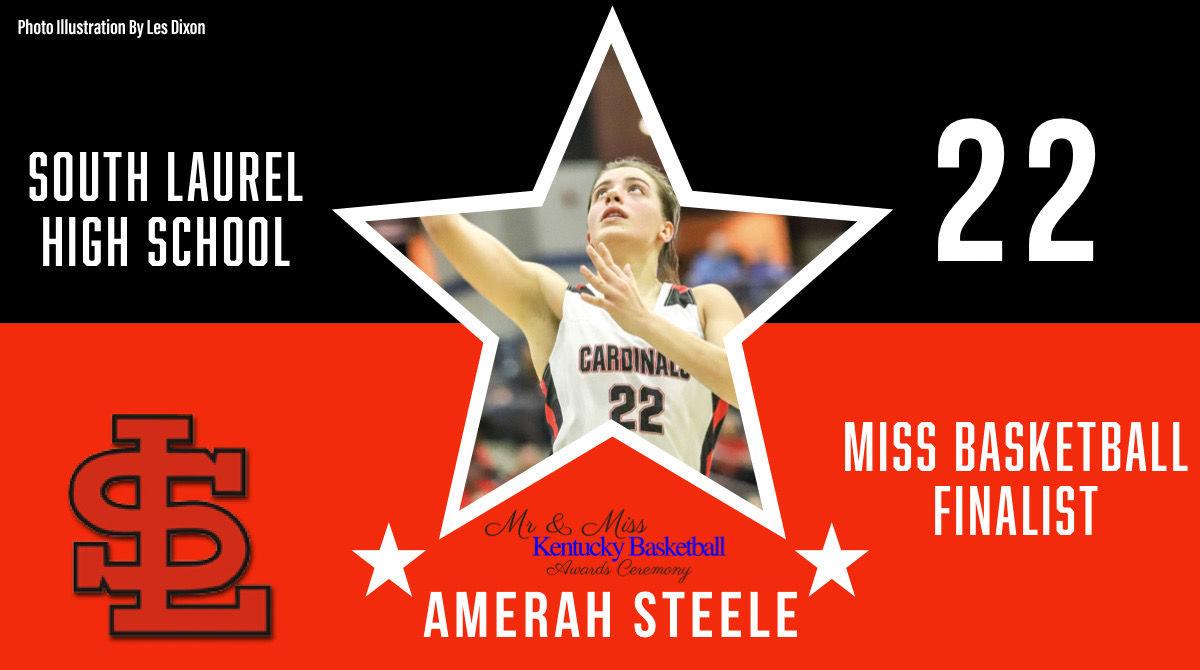 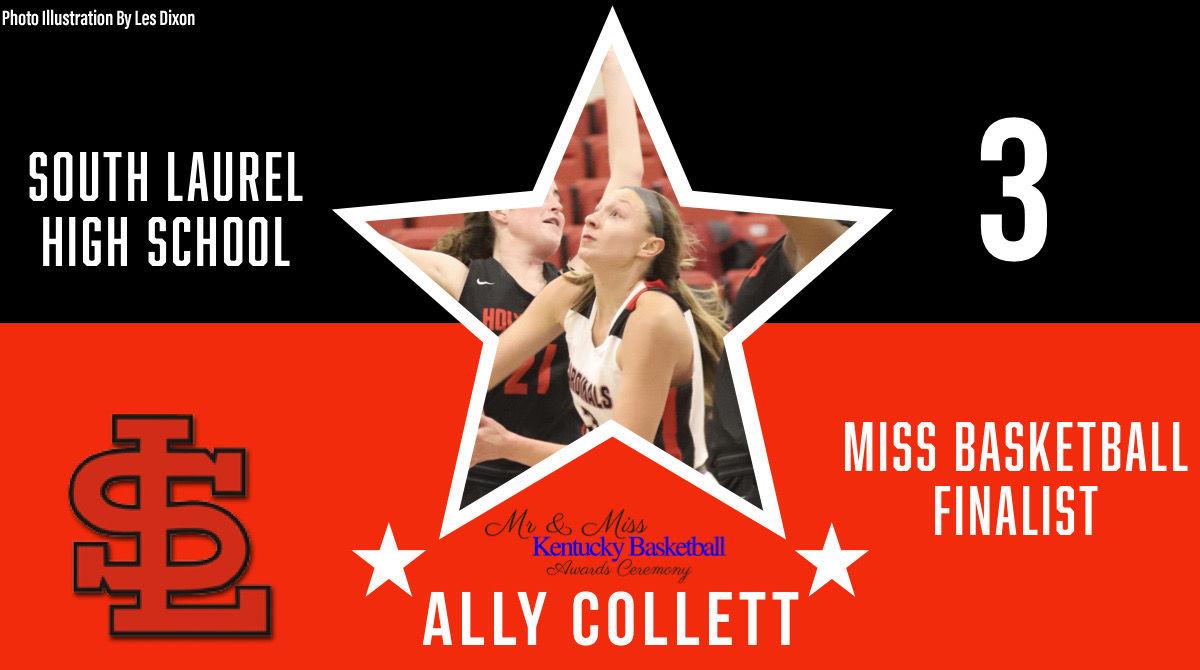 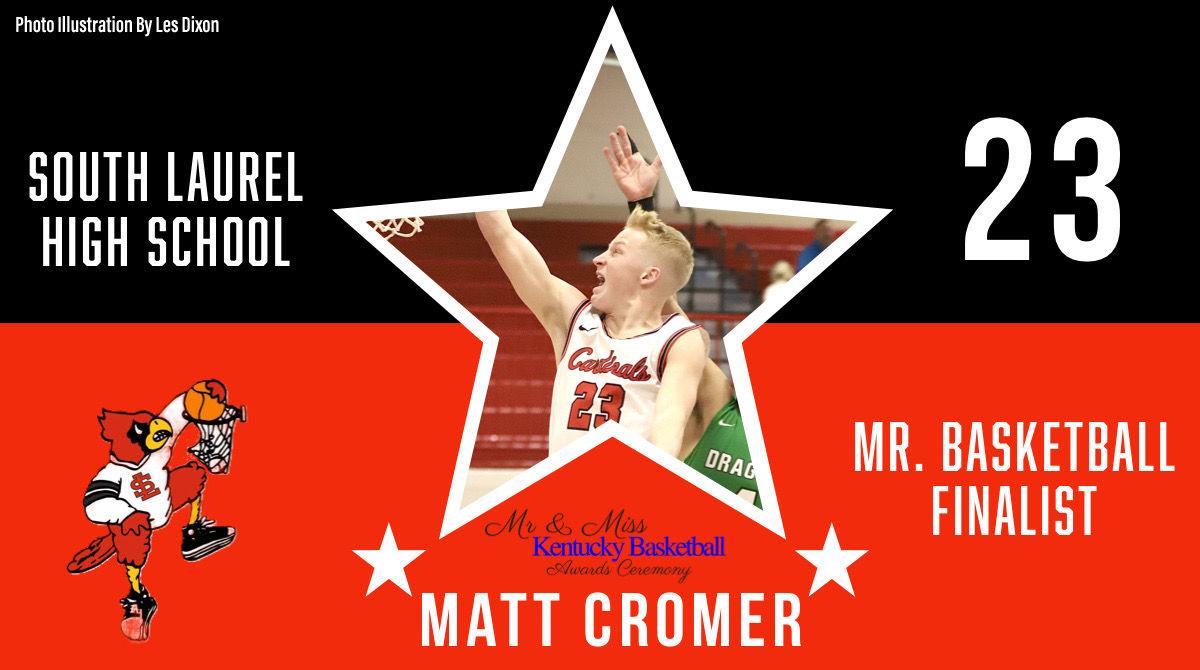 LONDON — South Laurel High School hit a trifecta when the finalists for the Mr. and Miss Basketball awards were announced Friday morning.

South Laurel seniors Matt Cromer, Ally Collett and Amerah Steele each received exciting news after finding out they were finalists for the Mr. and Miss Basketball awards which are presented by the Kentucky Lions Eye Foundation in conjugation with the KABC.

Cromer has helped guide South Laurel to a 13th Region-best 23-4 record this season along with their current 12-game win streak.

“Matt has worked as hard as anyone that I’ve ever coached at being a great player but also a great teammate,” South Laurel coach Jeff Davis said. “He just doesn’t score, he defends, rebounds and leads our team. He is a competitor that will do whatever it takes to win. He is the best rebounding guard at 6’2 that I’ve seen.”

Cromer leads South Laurel with a 25-point scoring average and an 8.1 rebounding average.

She worked hard to be able to get back on the court during the past month and played in the Lady Cardinals’ win over Hazard on Thursday.

Collett leads South Laurel with a 20.4 scoring average and is also pulling down 3.4 rebounds per game.

“Ally has been an absolute joy to coach,” South Laurel coach Chris Souder said. “Her passion of the game is very refreshing. She is closing in on 2,500 points and 1,000 assists. Not many high school kids have those stats and that proves she is just a great teammate. She is very deserving even though she missed several games. She is deserving of everything she gets.”

Steele continues to put up impressive numbers, averaging 20 points per game while also hauling in a team-best 8.6 rebounding average while she and Collett have helped the Lady Cardinals to their current 19-5 mark.

“Amerah may be one of the most underrated players in the state of Kentucky,” Souder said. “She is closing in on 2,500 points and has over 600 rebounds. She is such a competitor and great athlete. She never takes a day off. I have loved every second of coaching Amerah and she also deserves everything she gets.”

The Mr. Basketball and Miss Basketball winners will be announced during the 2020 Mr. and Miss Kentucky Basketball Awards Ceremony on April 5.

The event will be held Sunday, April 5 at the Griffin Gate Marriott Resort and Spa. Tickets are available now at www.mrandmisskybasketball.com.