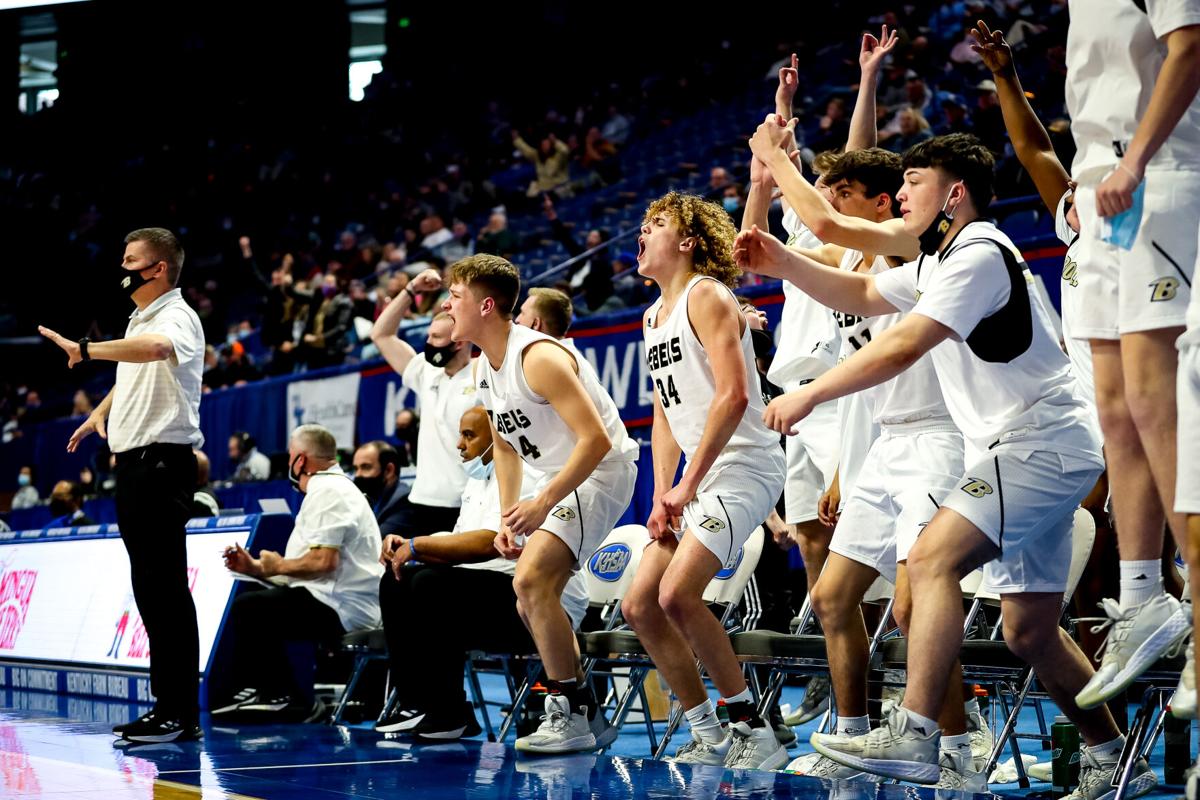 The Boyle County Rebels outscored Paintsville, 30-15, during fourth quarter action of Thursday's game against the Tigers. | Photo by Les Nicholson 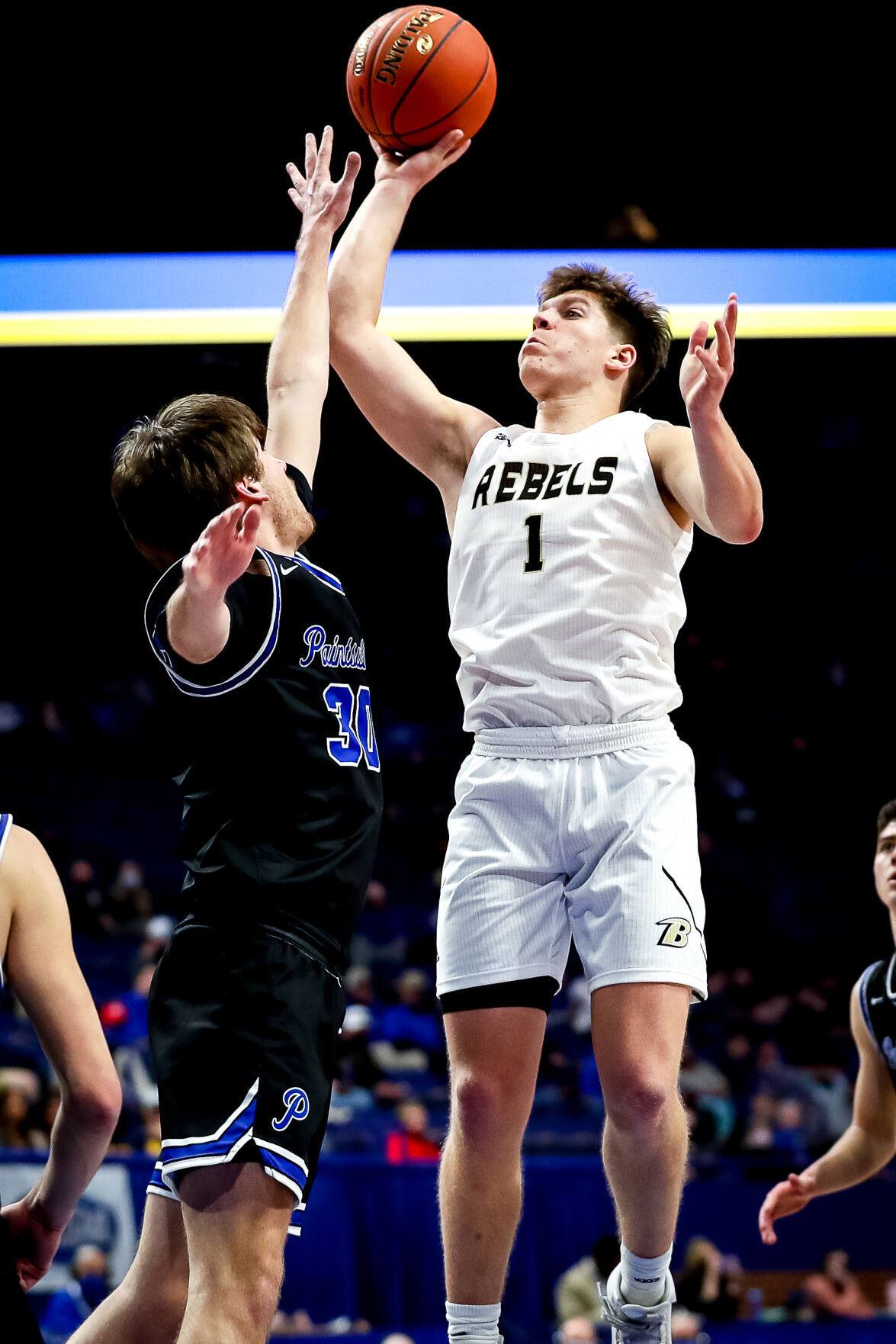 The Boyle County Rebels outscored Paintsville, 30-15, during fourth quarter action of Thursday's game against the Tigers. | Photo by Les Nicholson

LEXINGTON —Despite trailing for more than 22 minutes, 12th Region champion Boyle County found a way to persevere to defeat Paintsville, 70-56, during Thursday’s first-round action of the KHSAA Boys Sweet 16.

The Rebels (22-4), who took the lead for good with 5:26 remaining in the fourth quarter, outscored the Tigers, 30-15, during the final eight minutes.

Colby Fugate and Connor Fugate each led Paintsville with 16 points apiece. The Tigers shot 19-of-42 from the floor, including 5-of-21 from 3-point range.

Colby Fugate’s eight points combined with Connor Fugate’s five points and Ratliff’s four points allowed Paintsville to grab a 19-11 lead in the first quarter. Boyle County’s Imfeld made the score, 19-14, going into the second quarter after hitting a 3-pointer at the end of the period.

Both teams struggled shooting during the second quarter.

Dennie Webb’s Rebels continued to cut away at their deficit and actually took a 40-39 advantage with 49 seconds remaining in the third quarter behind a 3-pointer from Infeld, and a layup from Barnes.

The lead didn’t last long, though.

Fugate’s layup with 28 seconds remaining gave Paintsville a slim 41-40 advantage entering the fourth quarter. After falling behind 45-42, Boyle County finally took control of the contest after putting together an 11-1run. Sheperson’s basket gave the Rebels a 46-45 lead with 5:59 remaining in the fourth quarter while Gillis followed with a 3-pointer to push Boyle County’s advantage to 49-46. Free throws by Gillis and Imfeld allowed the Rebels’ lead to grow to 53-46 with a little over four minutes left in the game.