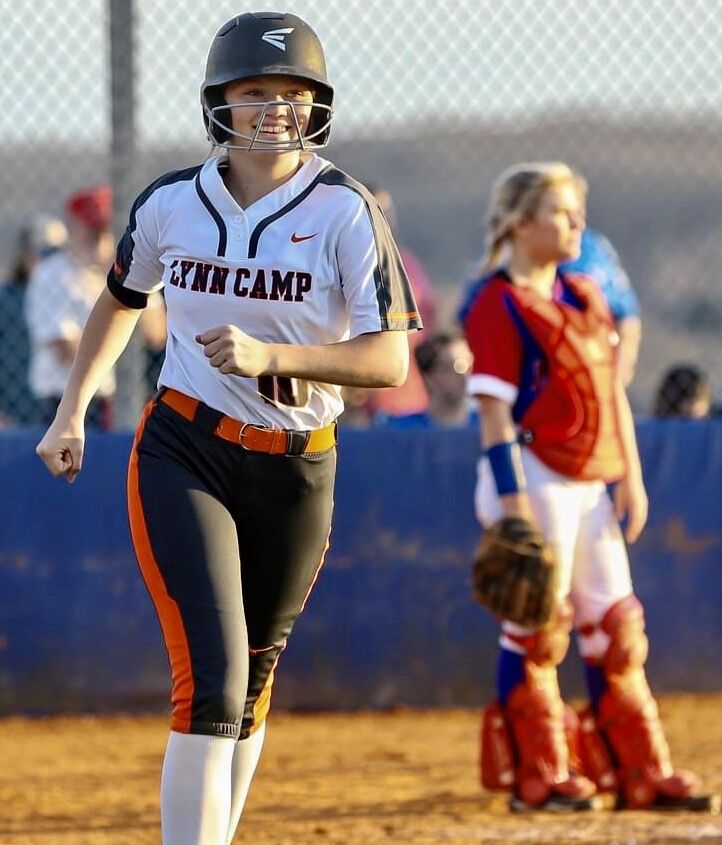 Lynn Camp’s Halle Mills finished with a hit and a run scored during Thursday’s 3-1 win over Pineville. | Photo by Martin Goley 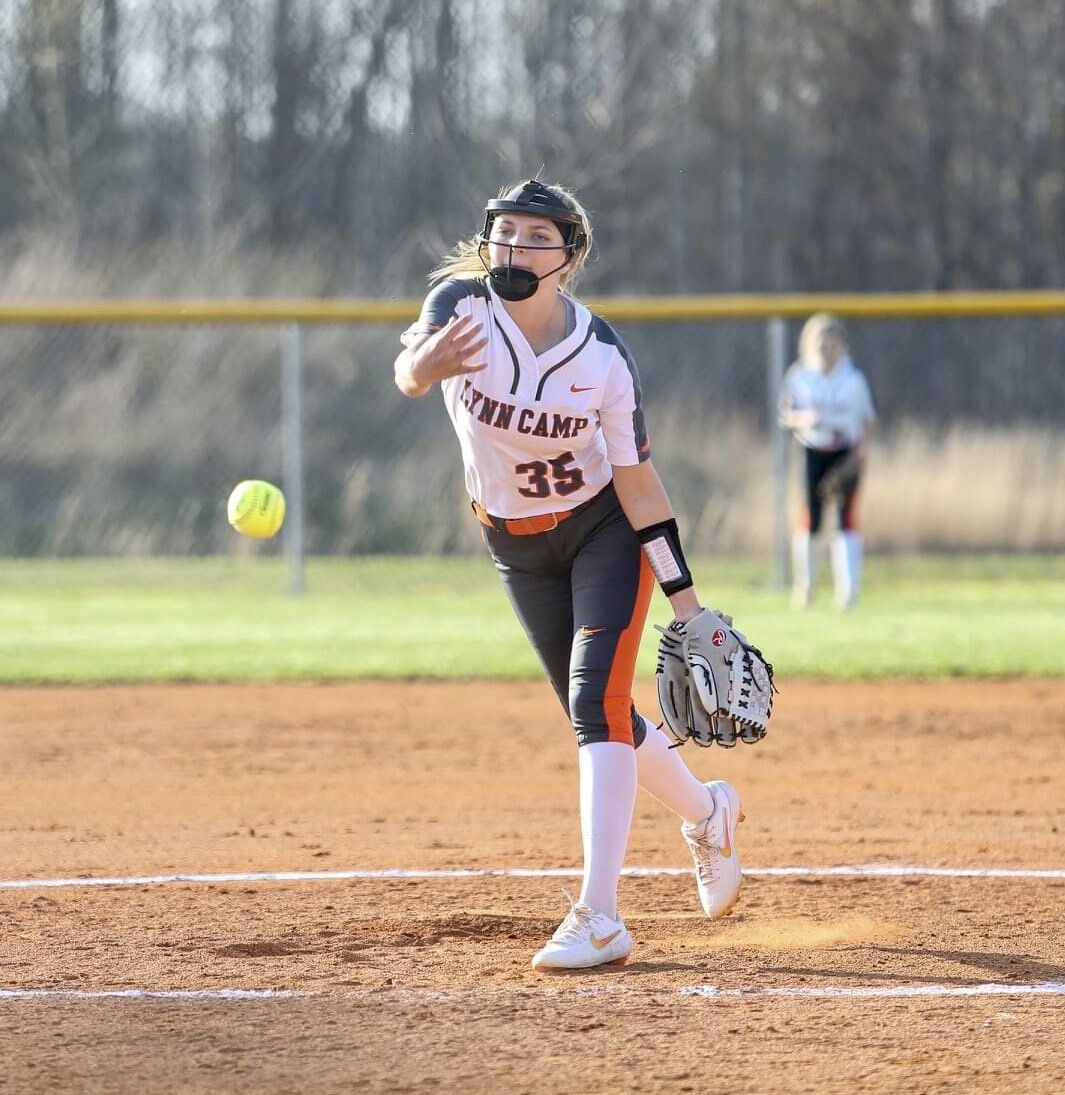 Lynn Camp’s Halle Mills finished with a hit and a run scored during Thursday’s 3-1 win over Pineville. | Photo by Martin Goley

CORBIN — Madyson Roberts pitched another gem, limiting Pineville to only one run and three hits during Lynn Camp’s 3-1 victory over the Lady Mountain Lions in Thursday’s 13th Region All ‘A’ Classic Softball Tournament’s semifinals.

Roberts struck out 12 batters and walked only two while the Lynn Camp defense played flawlessly in the field.

The Lady Wildcats will host Middlesboro Friday at 5:30 p.m. with hopes of bringing home the program’s first-ever 13th Region All ‘A’ Classic championship.

“Mady Roberts pitched a great game,” Lynn Camp coach Nikki Hendrix said. “She got into a groove and recorded 12 strikeouts. The defense played well, we turned a double play and didn’t have any errors. We scored early and were able to hold the lead.

“We need to get more production from our older and more experienced players,” she added. “Mady and Gabby Carollo both done well at the plate. These girls made history tonight and they are excited to have the opportunity to make more history.”

Lynn Camp (5-1) scored two runs in the first inning and added another run in the third inning to take a 3-0 lead. Pineville’s lone run came in the sixth inning.

Gabby Carollo led the Lady Wildcats with a hit and two runs scored at the plate while Roberts had a hit and an RBI. Halle Mills finished with a hit along with Olivia Dozier.