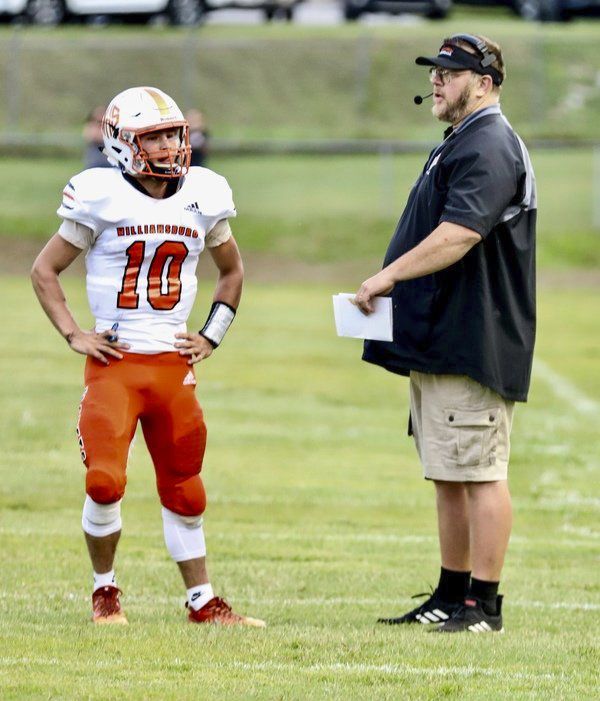 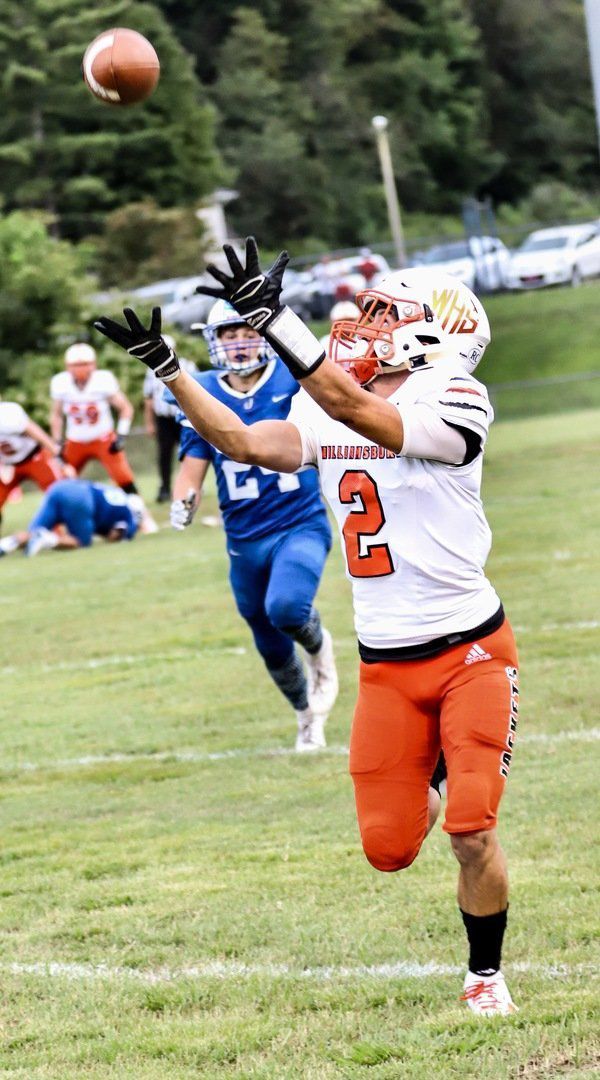 The Yellow Jackets (3-0) will go up against a Panther squad that is in rebuild mode after graduating most of its talent of last season’s 8-4 squad.

Frankfort opened the season with a 20-18 loss to Lynn Camp before rebounding with a 35-14 victory over Paris in Week Two.

Craig Foley’s squad wasn’t as fortunate this past week after dropping a 60-26 decision to Fairdale.

“Coach Foley does a good job,” Herron said. “They got hit hard with graduation last year, though. He does have some good athletes returning so we’ve got to be ready for that. We’ve got play our gaps defense and we should be OK.”

“They have some weapons and we are going to have to play solid defense,” Herron said. “Coach Hatcher will have ya a good game plan and I believe if we stay focused and execute on defense and take what they give us on offense, we will give ourselves a chance to win.”

The Yellow Jackets continue to dominate behind one of the best offenses in the state.

Williamsburg cruised to an easy 44-13 win over Leslie County and moved up to the No. 2 spot in Class A during the latest Associated Press Poll.

The Eagles had no answer for quarterback Dalton Ponder and company.

Ponder finished with 19 completions, 256 passing yards, and one touchdown. He also ran for 136 yards and four touchdowns.

Anthony Snell carried the ball five times for 105 yards and a touchdown while Gavon Thomas finished with five catches, 73 receiving yards, and one score. Caleb Rose caught five passes for 91 yards as Herron’s squad totaled over 500 yards of offense for the second straight week.

“We can do some things correctly,” Herron said. “We’ve got some age on us, so we have some experience. We are doing well, but we are still making some mistakes, but we are progressing. We are not where we want to be, but we are getting there.

“This game goes back to having to take what’s there,” he added. “We’ve spent all week working on some things because they run a different type of defense than we normally see. The big thing for us is to give ourselves a chance to win the game. Last year, they jumped out on us quick. They still have a lot of athletes, so we can’t allow them to jump out on us this time around. We need to start quick and execute on both sides of the ball.”