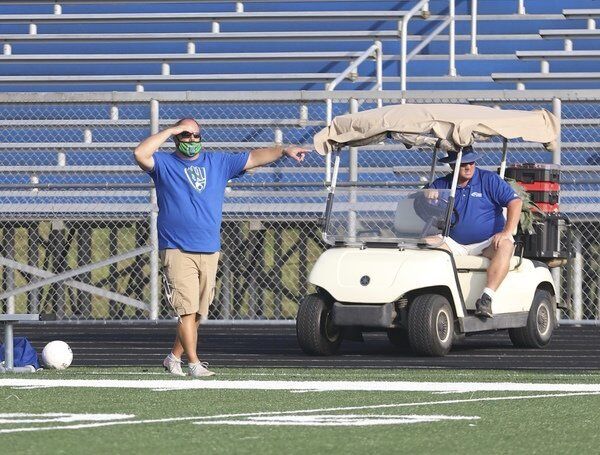 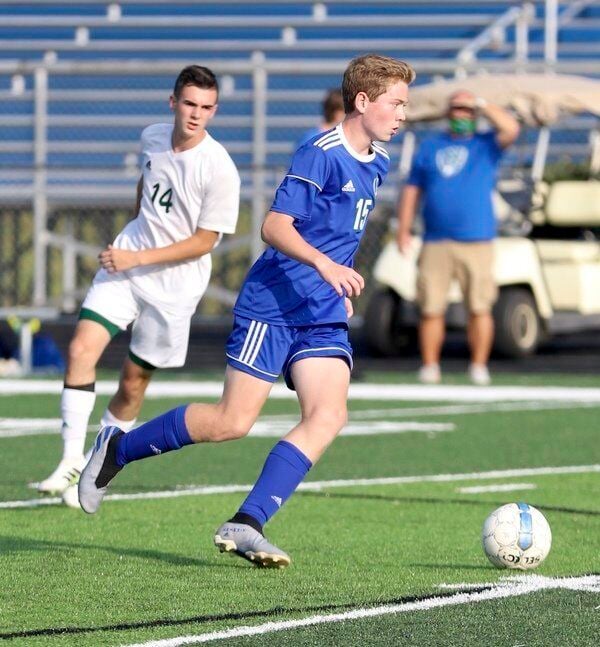 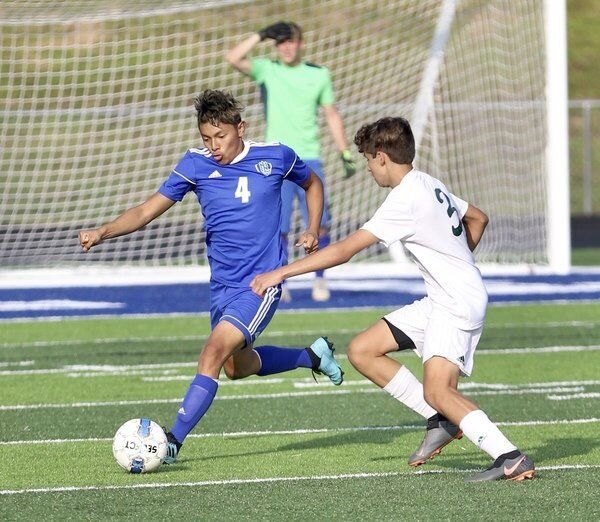 LONDON — Just like most teams, the COVID-19 pandemic threw a wrench into North Laurel coach David Broyles’ plan to bring his young Jaguars along slowly this fall.

North Laurel was coming off a 4-14-2 campaign in 2019 and had hopes of turning things around this season, but it didn’t happen.

The Jaguars struggled at times and finished with a 2-9-1 mark.

“To say this season was different would be putting it mildly,” Broyles said. “We came into the season with a young team that we needed to bring along slowly, and we had scheduled accordingly.

“That was all thrown out the window with COVID-19 pushing the season back and compacting the schedule,” he added. “Many of the building games were lost, but we made the best of the season we had. We made improvements all season and grew as a team.”

With only two seniors graduating from this year’s team, North Laurel will return a more experienced squad in 2021.

“This is a team we can build on,” Broyles said. “We only had two seniors this year and started several freshmen. Our two seniors will be missed from an experience and leadership aspect. Both played intricate roles this year and will be difficult to replace.

“The year of experience will be very beneficial for the freshmen coming into next year and should allow us to progress to the level we need to be at to compete in our district and region,” he added. “We will be returning a highly-skilled group of players that I believe can and will compete for district and region titles.”