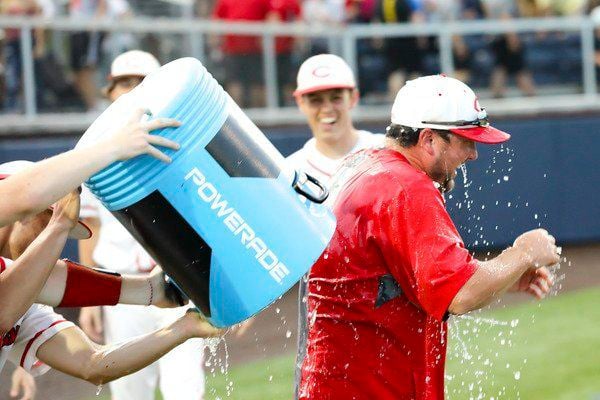 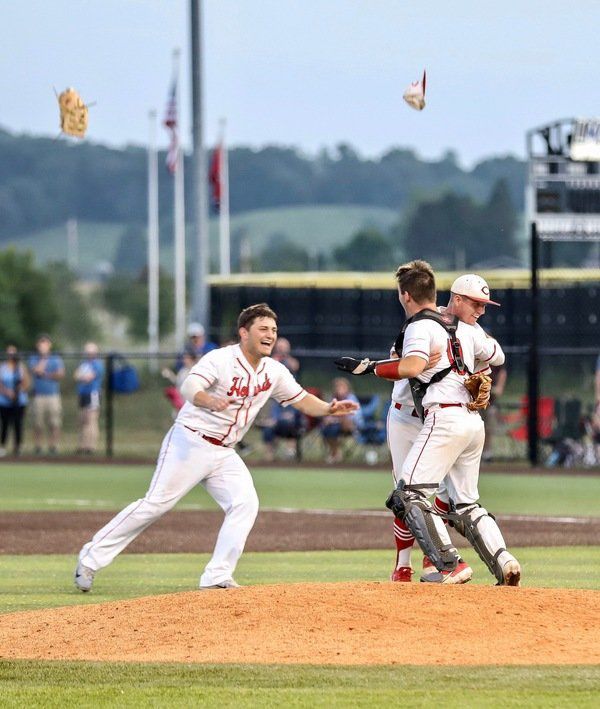 CORBIN — The Corbin Redhounds made history last season after securing back-to-back region titles, something that Coach Cody Philpot said will always be special to him, his players and the community.

“You can tell there’s a sense of pride there which is Corbin athletics in general,” Philpot said. “It’s a very proud community and any time you can be successful, there’s a lot of people that put work into it to make it happen — the players, the administrative support, the community support that funds everything that we do and support us in the highs and the lows. It’s really a town victory any time you can win something like that.”

At the time, Philpot said he knew that history was being made but has since been able to look back and really take it all in.

“We knew it hadn’t been done before just because we knew the history of our program, and our guys knew how special it would be to be able to do that,” he said. “We knew when we won it that it was the first time we’d been able to go back-to-back and it was just a humbling moment when you think about. At that time, it probably wasn’t in perspective but now that we’ve had time to look back — all of the great teams, great tradition, great coaches that have been through there and then to realize that we were the first ones to be able to win it twice, a lot of those kids were a big part of both of those championships was special for us.”

Winning back-to-back region titles not only says a lot about those Redhounds who were on the team the past two years but Philpot said it’s also a testament to the past Redhounds who have helped to build the program into what it is today.

“It speaks volumes about the program and the work that the kids have been putting into it and not just the kids on the teams that last two years but it was a building process over the last five or six years,” Philpot said. “I talked to some of the players that graduated four or five years ago about how important that the work they put in was to everybody and when we were able to break through and win the first one, that was a nod to all those guys. It wasn’t just the group on the field but we wanted to celebrate that with all the guys who had helped us get to that point.”

When it comes to another district and regional crown, Philpot acknowledges that it will be difficult to three-peat, but he isn’t about to dismiss it, either.

“Coming into this year, we’ve got nine seniors, most of which played a big part in our success the last two years, so we’ve got a ton of experience back,” he said. “It’s not a year that we expect to see a step back. Those guys are expected to do more of the same, they don’t really know anything other than winning at this point and they expect to get back to the same level and try to bust through that wall that we’ve hit when we got to the state level the past couple of years.

“This senior group, these nine guys will all play a part in any kind of success that we have this year. I’m really proud of all that they’ve put into it and they deserve to get this last go-around and for it to be their team and their season, so we just hope that with all the uncertainty and adversity that’s there that this group can handle that as well as anybody with their experience and their work ethic. All of the uncertainty can be a lot to handle, if anybody can handle it, I think it’s this group. We’ll wait and see what happens.”

Mary "Elizabeth" Medlin, 93, of Kingsport went to be with the Lord Wednesday, June 3, 2020. To view arrangements and express condolences to the family visit www.cartertrent.com