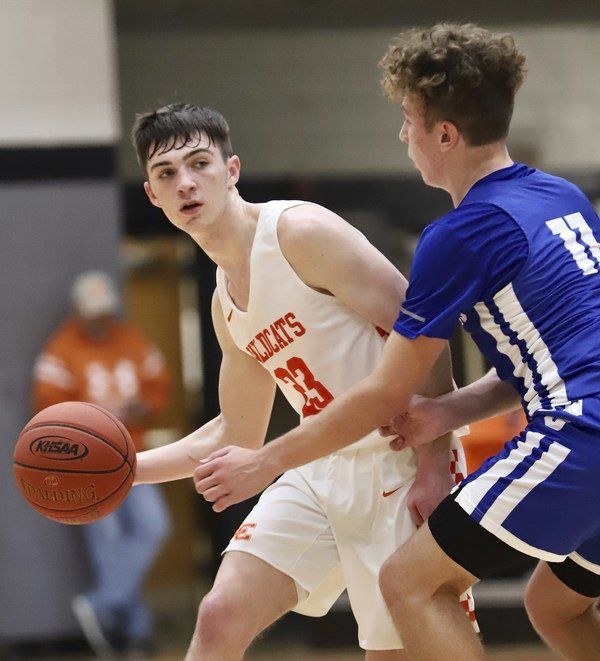 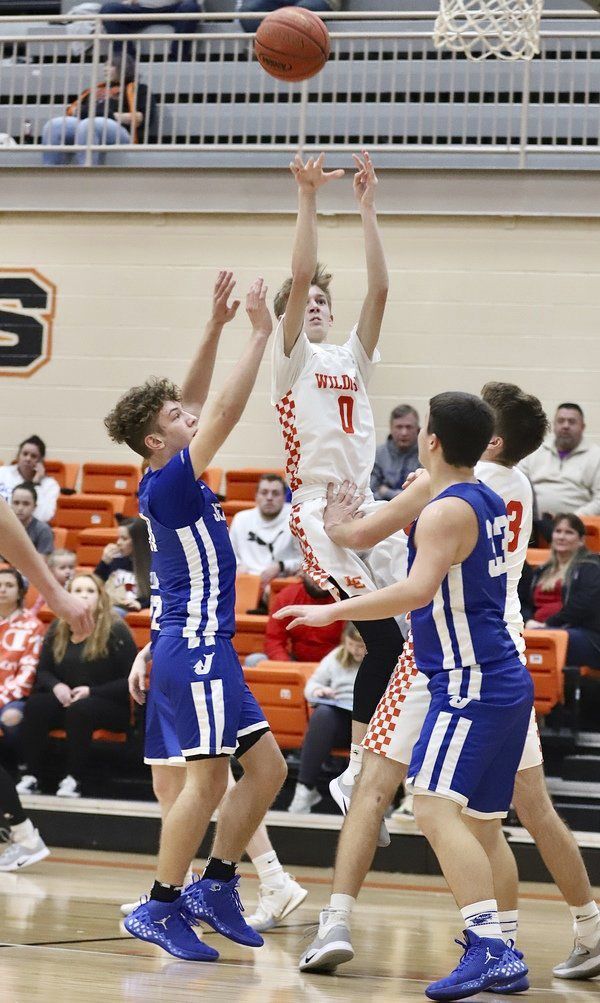 Lynn Camp's Jace Boggs and the Wildcats will be back in action on Monday as the Wildcats host Knox Central at 7:30 p.m. | File Photo

Lynn Camp's Jace Boggs and the Wildcats will be back in action on Monday as the Wildcats host Knox Central at 7:30 p.m. | File Photo

LYNN CAMP — The Lynn Camp Wildcats ended their two-game losing slump by picking up a 62-49 win over the Pineville Mountain Lions on Tuesday night.

After dropping back-to-back games to Barbourville and Middlesboro, the Wildcats were able to get back on track with a win over Pineville on Tuesday.

Lynn Camp Coach Dinky Phipps said he was happy to see his team get the win, making his team 1-1 versus district opponents.

“It was a district win, so that puts us 1-1 in the district,” he said. “You know, I thought we came out sluggish, not taking anything away from Pineville, they had a good game plan, they wanted to attack the goal and we let them. I thought that we settled down and started playing a little better defense and we starting attacking the goal. The main thing was that we hit our free throws tonight (Tuesday).”

The Wildcats will have a six-day break after Tuesday night’s matchup where Phipps is hoping to see his team prepare for the remainder of the season.

“I’d like to get a little healthier,” he said. “I know everyone is going through some sickness, I want to get healthy and get back. We’ve got a few days off now, we don’t play until next Monday, so we’re going to work on some things. We’ve got to start making our run. We’ve got a hard schedule coming up — we’ve got Middlesboro, we’ve got Corbin, Harlan Independent, Wolfe County, we’ve got McCreary Central. We’ve still got a lot of hard ball games coming up, so we’ve got to get more healthy and we’ve got to concentrate more on running our offense.”

Lynn Camp will be back in action on Monday where the Wildcats will host Knox Central at 7:30 p.m.

“We can expect Knox Central to come in with a lot of pressure,” Phipps said. “I know they are 14-2, they have got a very good basketball team and they won the 2A sectionals, so we’ve just got to play our game and do the things that we do better. We’ll have to do a good job on the board and control the tempo of the game.”