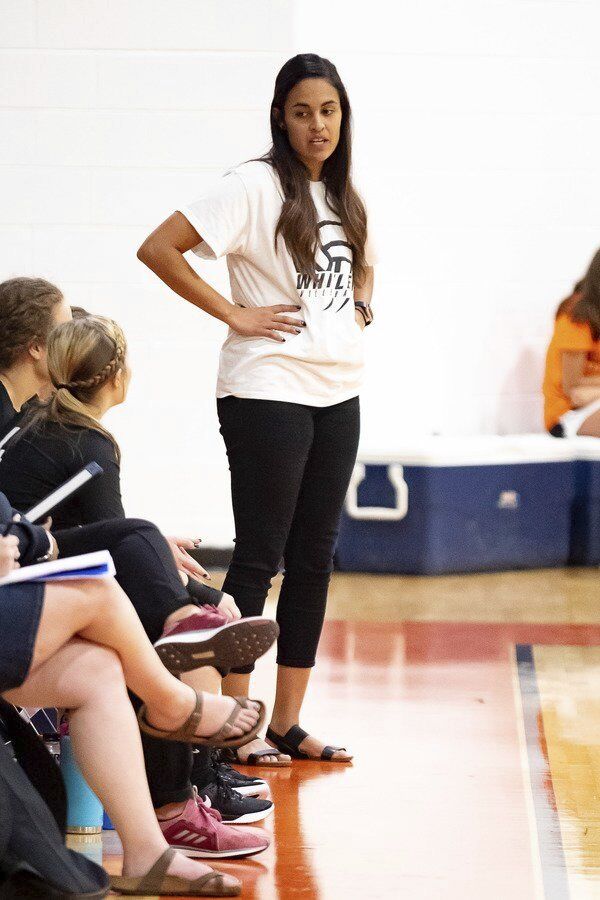 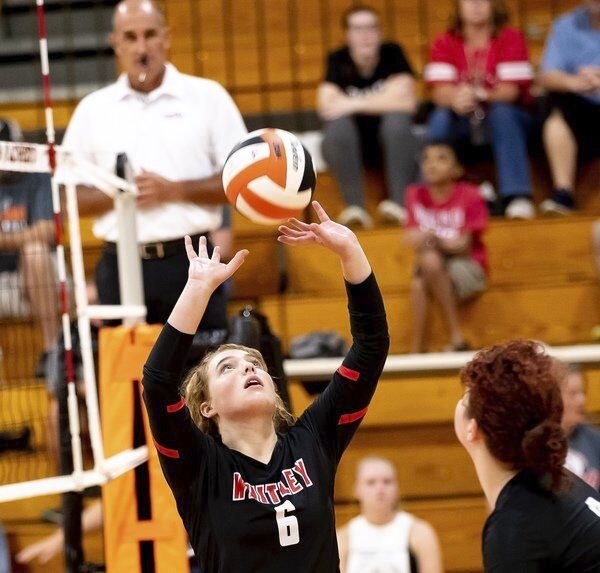 Whitley County is expected to be one of the top teams in the 13th Region this season. | File Photo

Whitley County is expected to be one of the top teams in the 13th Region this season. | File Photo

WILLIAMSBURG — While most coaches breathed a sigh of relief when the KHSAA announced last week that the fall sports season would be pushed back to September, Whitley County volleyball coach Neysa Countryman said she would have felt more optimistic with a normal start date.

“There would have been a stronger sense of ‘This is happening’,” she said. “Continuing to push things back still doesn’t feel great, it feels like postponing the inevitable.”

Countryman said her players are “trying to find the silver lining.”

“My seniors were emotional, they don’t want to hear that their senior season is being shortened,” she said. “Yet, they’re also making their best attempt to be grateful for what we have. But until that first match comes to fruition, it’s hard for them to trust fully that it’s going to happen.”

The decision to push volleyball season’s starting date to Monday, Sept. 7 affects the Lady Colonels some, according to Countryman.

“Our match restriction has been cut from 35 to 24, so yes, it does affect us a little bit,” she said. “But considering tournaments will be limited to eight teams, I think, then we’d have less matches overall anyways. At this point, I don’t believe any of my scheduled district matches have been affected.“

Countryman believes the new KHSAA practice guidelines/dates do give her team adequate time to prepare for the upcoming season.

“Considering that we’ve been doing our best to follow KHSAA time limitations, yes, I do feel like it gives us that extra opportunity to prepare them for their first match,” she said.

Countryman said she’s anxious to get through this month while moving closer to the season’s start I starting date.

“I’m very anxious,” she said. “I’d hate to think we put in all this work during the summer for nothing. At the very least, I’m grateful my girls have been enjoying being back in the gym and playing the sport they love together. We’re all praying for the closest version of normalcy this season.”