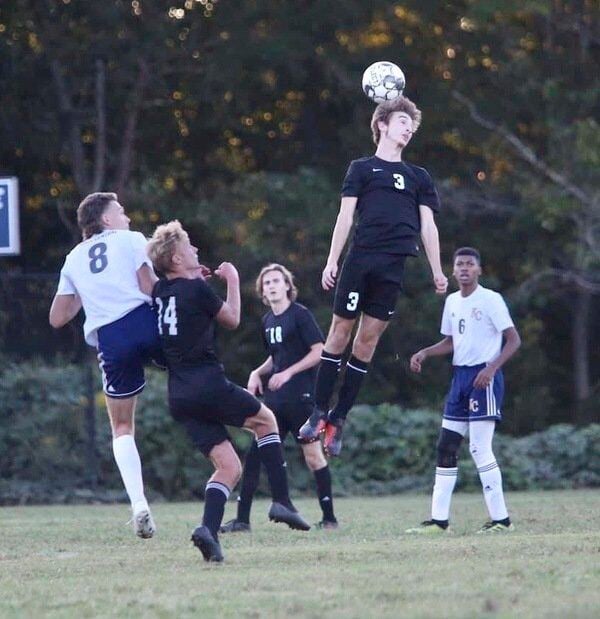 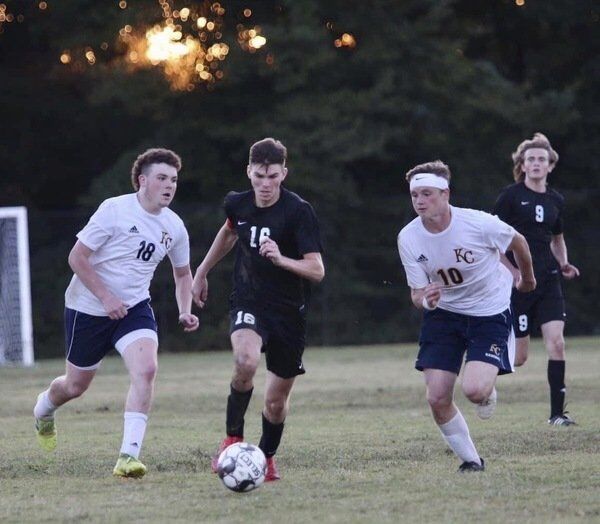 The Whitley County Colonels started the 2020 soccer season off on the right foot, but that early-season success did not continue for the Colonels as their offense stalled midway through the season.

Coach Michael Branham was excited when his team started the season at 4-1. In a year that developing teams like the Colonels did not get to benefit from a full preseason due to COVID-19 seasons, Whitley County struggled to see much improvement throughout the season.

Branham said he felt like his team peaked a bit too early, and they were not able to sustain their success against some of the better teams in the 13th Region.

“Looking back on the season, I am very pleased with how we started. We got off to a 4-1 start, which is the best in program history,” said Branham. “However, I think we peaked too soon. We struggled to score during the postseason and ultimately couldn’t fight through adversity to end the season strong.”

“Our seniors played a huge role in leading the team this year. We had a senior at each part of the field, from goalkeeper, defense, midfield, and forward,” said Branham. “With this group of seniors leaving we are losing our leading scorers as well as our seasoned defenders and goalkeeper. It will be hard to replace these young men that have been part of the program for four-plus years.”

When the 2021 season rolls around, Whitley County will be one of the youngest teams in the region. The Colonels’ junior varsity squad will essentially take over as the varsity team next year, and Branham said he is excited to get to work with his young players.

“Looking into next season, we will be extremely young but I am eager to see what we can do. We have a lot of potential in our young players,” said Branham. “Our JV team has been growing each year which will only help us in the future. Next season we will be playing teams that we normally don’t play, which will only help us in the long run. Overall, I’m eager to see what our young guys can do as they develop during the offseason.”