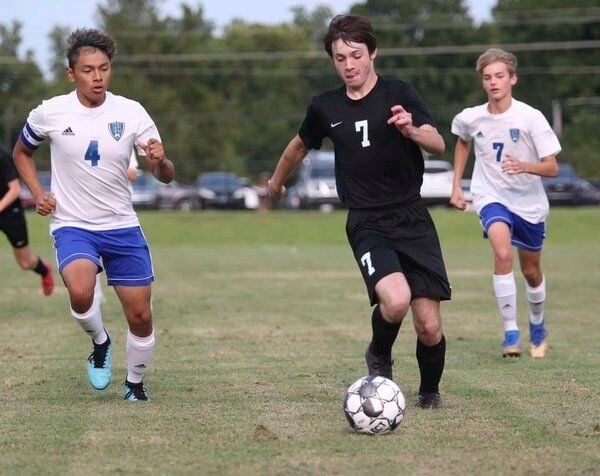 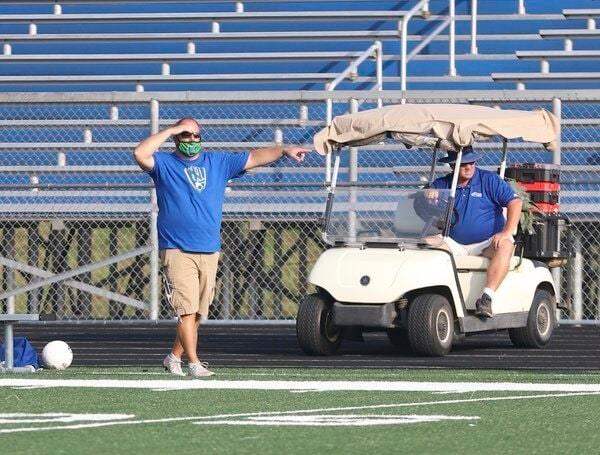 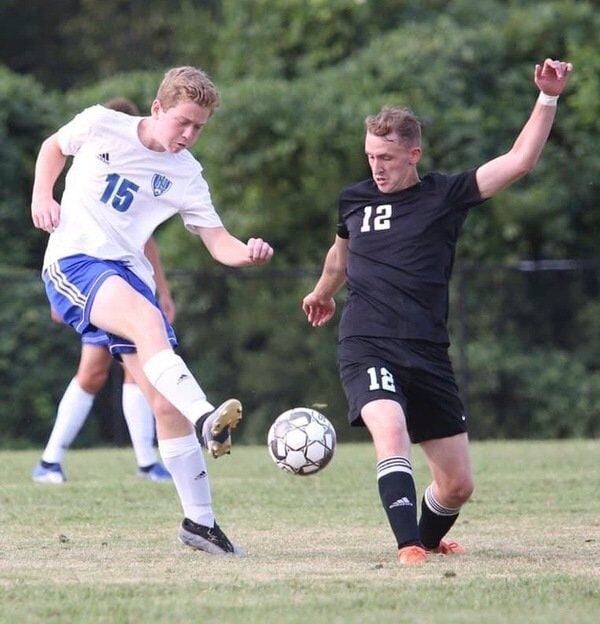 WILLIAMSBURG — Whitley County picked up a key district win on Tuesday by slipping past North Laurel with a 3-2 victory.

The Colonels fell behind 1-0 but Austin Gibbs scored three goals to give his team the win.

“North Laurel is always a tough opponent,” Whitley County coach Michael Branham said. “For us to fight back from a 1-0 deficit to beat them tonight was huge in my opinion. This was JT Lloyd’s first game of the season due to the red card from last season, and it was obvious that he was ready. During the first half, he really dominated the midfield. Austin Gibbs finally showed his potential by scoring the hat trick tonight. All goals were assisted by different players as well. So I really feel like it was a team effort tonight and a great way to build momentum.

“For several years Whitley has struggled at the district level, last year we kicked it into gear with two big district wins,” he added. “To win tonight proves we can handle our own in this district and I want to continue to prove we are a team to be feared in this district.”

Branham was happy with the win but admitted there is no time to get complacent.

“I’m happy to an extent,” he said. “There are still a lot of little things that I want to fine-tune. I’m definitely pleased with the effort we have shown but I’m not satisfied yet. As a team, we can still play at a higher level, we aren’t there yet but we are headed in the right direction.”

Gage Knight gave North Laurel a 1-0 advantage eight minutes into the game before seeing Whitley County’s Gibbs answered with a goal at the 15-minute mark to tie the game at one apiece.

Gibbs added another goal 13 minutes before the end of the first half to give his team a 2-1 edge.

The Colonels were able to put the game away after Gibbs recorded a hat trick by scoring this third goal of the game with 18 minutes remaining in the match.

North Laurel’s Brayden Cassidy scored a goal three minutes later but the Jaguars didn’t score the remainder of the game.