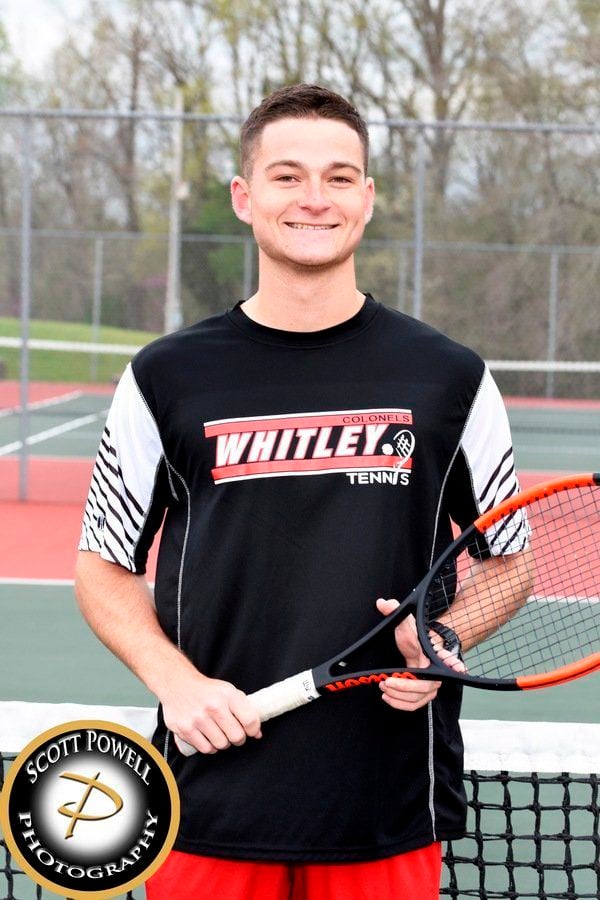 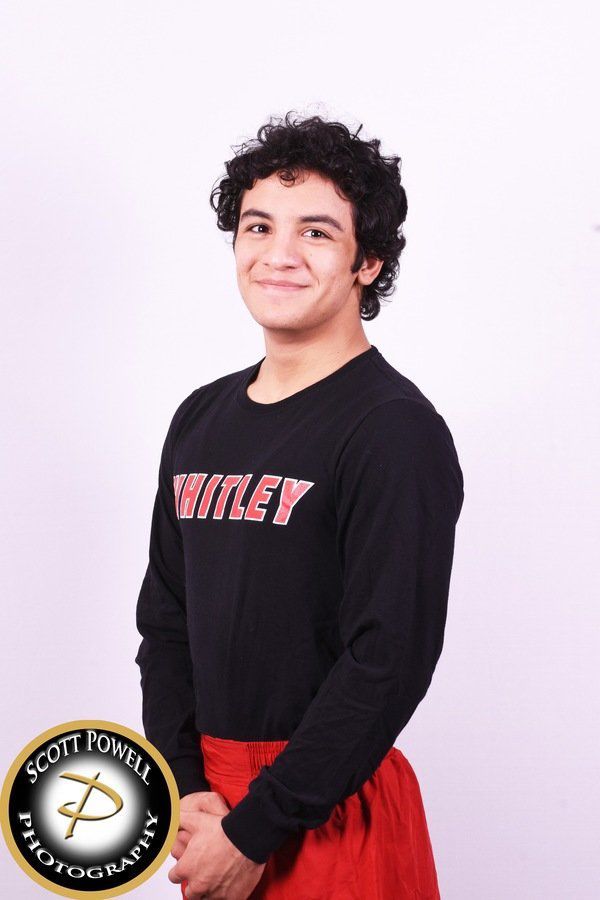 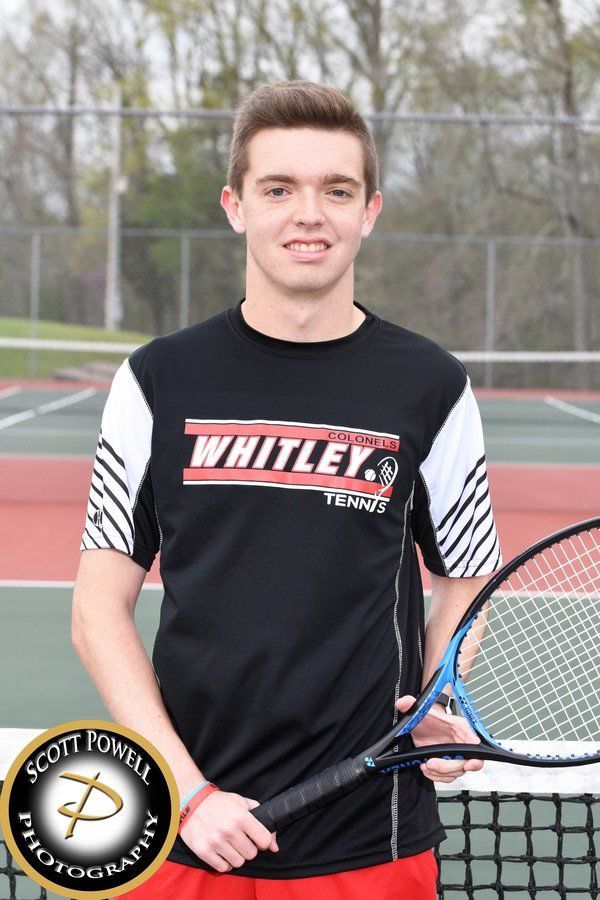 The trio had hopes of seeing the Colonels tennis team continue its recent success.

“I hate that our season was canceled,” Whitley County coach Kaitlyn Ayers said. “I understand the severity of the pandemic we are facing but that doesn’t make it any less heartbreaking for our seniors that have worked so hard to be where they are this year. Our players have been doing conditioning and hitting on their own since august and they won't get to see how all that hard work paid off this year. It’s extremely sad for the coaches, fans, families, and especially the players.

“Jordan and Reece have been with me from the very beginning of my coaching,” she added. “We have grown together in our love of the game and that to me is irreplaceable. Victor was new this year but he is one of those kids that reminds you why you do what you do and how important it is to have the right mindset. These kids became like family to me over the years and I can’t put into words what they all have meant to me, including the returning players.”

Ayers said she wanted her seniors to know that she was going to “truly miss them” but she also had more to say: “You have now faced a conflict in your life that you’re unable to control and what matters isn’t that it happened, it’s what you do next,” Ayers said. “This will be only one of the many obstacles you will face while growing up and how you react to it is what helps define what kind of person you will become. I hate that you won’t get to show what you have to offer this year but you all have accomplished so much you should hold your head up high and look forward to the future.”

Listed below are more comments from Ayers concerning her senior tennis student-athletes:

“Although he had surgery and was going to be unable to play he was still a crucial member of the team. Reece has been taking lessons and playing tennis since he was very young and his knowledge and understanding of the game would have been extremely beneficial for the other players. He had stepped up and started helping the other players providing services like a coach would. He was still seen as a very impactful leader to the team. Reece is a young man that makes you proud to be his coach and his attributes go way past his skills on the court. He is not only an important tennis player but he is a tremendous student as well and received a four-year ROTC scholarship to attend college in the fall. His love for God, people, and his family will all help him to do great things in his future.”

“Jordan is a player you can always rely on. He is the first to volunteer to do anything needed or asked of him. He would have been a very crucial player for this year. He is also a leader and would have been a huge presence for the newcomers. He made it to state last year and I think that would have been a huge possibility for him this year as well. Jordan is a young man that can adjust to pretty much any situation in and out of the classroom and he will be attending school as a pre-med student this coming fall. I am truly looking forward to him coming to hit and work with the players some next year. I cannot say enough positive things about Jordan, he always knew how to put a smile on everyone’s face."

“Victor was a newcomer this year and he had never played tennis before. However, the athleticism, maturity, and dedication to making himself and others better was going to be a huge asset to the team this year. He placed fifth in his weight division at the state wrestling tournament this year. To get an athlete with such discipline is always an advantage to your team. He truly had a positive impact on the mental mindset of the other players in just a short time. He too will do great things while attending the University of the Cumberlands.”