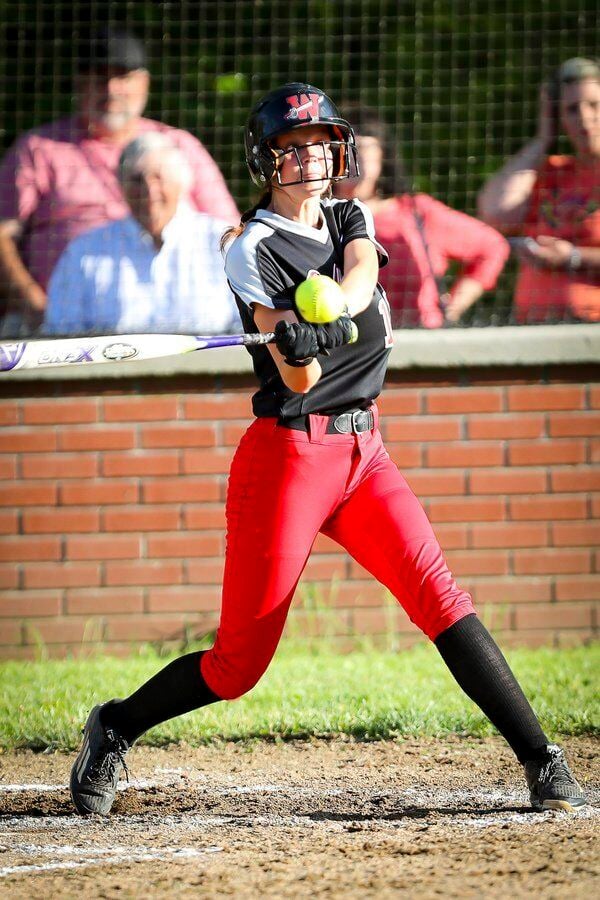 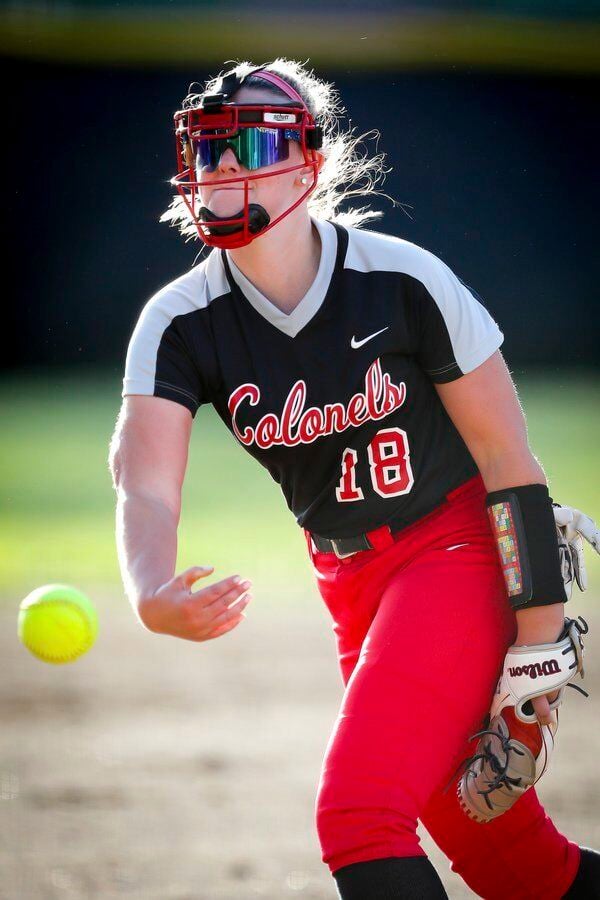 MANCHESTER -- After spotting Clay County an 8-3 lead after five innings of play, many fans in the stands thought the Whitley County Lady Colonels were done for the day.

But Angela Singleton's Lady Colonels had a surprise in store.

Whitley County's bats came alive in the seventh inning, scoring seven runs to stun Clay County while picking up a come from behind 10-7 win.

The Lady Colonels sent 13 batters to the plate during the inning while Jaycie Monhollen's two-run homer cut her team's deficit to 8-7, and Chelsey Logan's two-run hit have her team the lead for good.

"Tonight was such a team effort," Singleton said. "Our defense and bats were up and down, but the girls fought back like we've wanted them to do for quite some time. Then in the seventh inning, our girls were solid with the bats one through nine, like we need them to be."

Whitley County took a 1-0 lead in the top of the first inning but Clay County answered with two runs in the bottom half of the inning.

The Lady Colonels added a run in both the second and third inning before the Lady Tigers scored a run in the fourth inning to tie the game at three apiece. Clay County answered with five more runs in the fifth inning to take an 8-3 advantage but Whitley County had one final rally remaining.

Katy Powers, Katiebeth Kelly, and Ciara Pittman each finished with a hit.