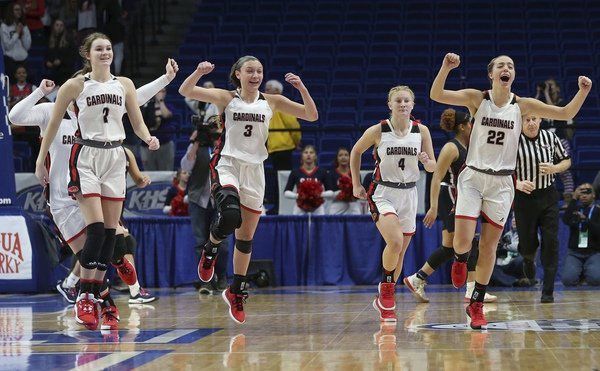 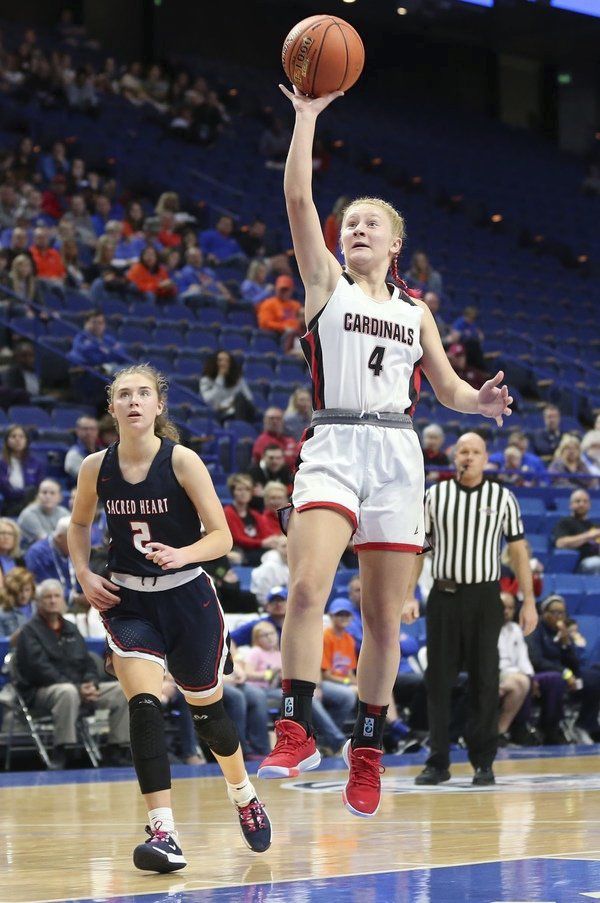 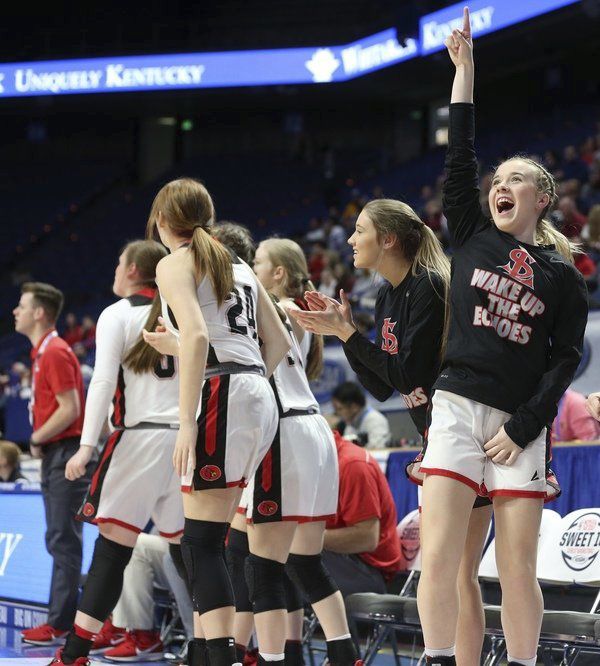 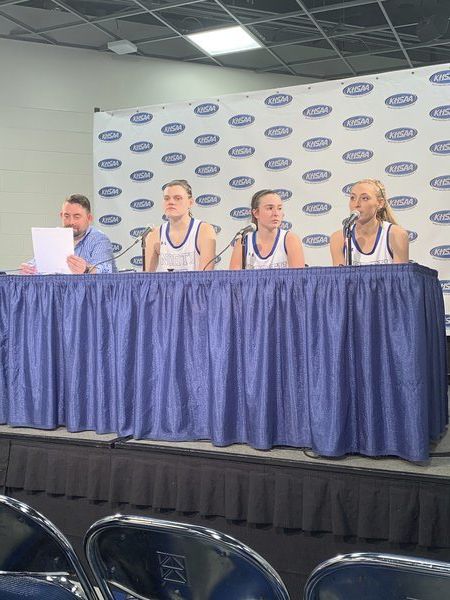 After 31 games, a girls champion has been crowned in the 13th Region Realignment Tournament.

In the most anticipated game of the tournament, South Laurel (2020) outlasted North Laurel (2019) after a last-second 3-pointer by the Lady Cardinals’ Sydnie Hall gave her team an 87-86 win.

The Lady Jaguars have no reason to hang their heads, though, after posting a 4-1 mark during tournament play.

Both teams came out on fire, combining to hit five 3-pointers apiece during the opening eight minutes.

Two 3-pointers by Hall gave South Laurel a 14-12 advantage but the Lady Jaguars were able to claim a 24-23 lead at the end of the first quarter after 3-pointers by Valentine and Gray while Hubbard added six straight points.

North Laurel’s lead grew to 31-26 during the first two minutes of the second quarter before Collett took over and scored six points. Steele added two 3-pointers while Presley scored on a putback to allow the Lady Cardinals to reclaim a 45-40 lead at halftime.

Jervis caught fire in the third quarter, connecting with three long-range shots behind the arc while Hubbard added eight points during the Lady Jaguars’ 14-2 run to begin the second half.

South Laurel was staring at a 54-47 deficit before Steele began to get hot from 3-point range.

Hubbard’s play in the paint continued to be key during the final eight minutes. After seeing a 3-pointer by Hall give the Lady Cardinals a 70-68 lead with 4:29 remaining in regulation, Jervis answered with a 3-pointer of her own to allow the Lady Jaguars to reclaim a 71-70 lead.

The lead changed hand seven times during the next four minutes until Carroll’s 3-pointer in the corner with 25 seconds remaining gave her team an 86-84 lead.

South Laurel raced down court and set a play up as Steele drove to the paint and was met by Hubbard. Steele threw the ball out to Collett in the corner who then saw two North Laurel players race toward her to defend the ball. Collett then threw the ball to Hall, who was open at the top of the key and she shot right before the horn went off and hit nothing but the bottom of the net, giving the Lady Cardinals an 87-86 victory.