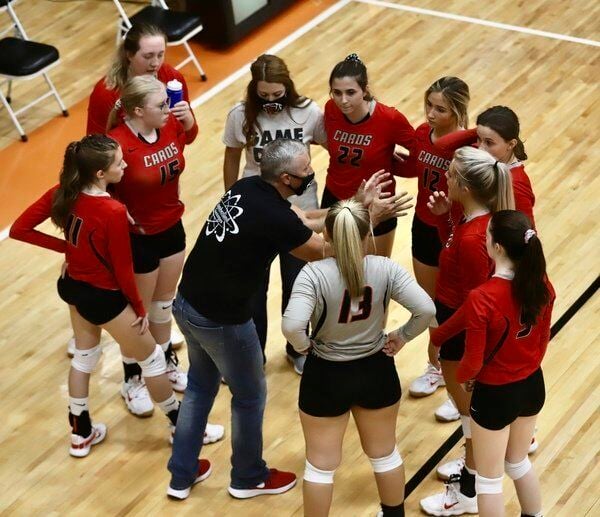 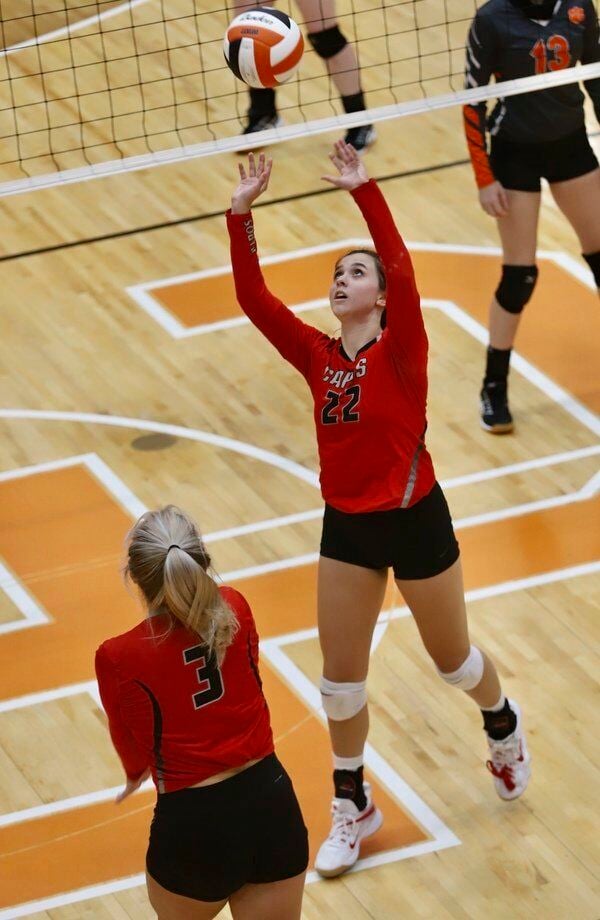 South Laurel's season came to an end after falling to Whitley County in the 50th District Tournament. | File Photo

South Laurel's season came to an end after falling to Whitley County in the 50th District Tournament. | File Photo

LONDON — In what was a fantastic season for South Laurel, it was not one that ended the way the Lady Cardinals wanted, when they lost in the first round of the 50th District Tournament, missing out on the opportunity to play for the district and region titles.

In his first season as the head coach, Jamie Clark led his team to a 9-4 record, the third-best in the 13th Region. But, he is still not happy with the way his team performed in their last game of the year. In what is widely considered the best district in the region, Clark said his team needed to be better prepared.

“All things considered, we had a good season. I wanted to finish stronger, especially in the postseason, but we’re in a pretty tough district. You cannot waltz through our district without having all of your ducks in a row and a game plan,” said Clark. “Coach Deaton and I have had that conversation more than once since our final game. As a first-year coach, I take full responsibility for the things we did not accomplish.”

While Clark may be beating himself up for that last game, he and his program had many reasons to be proud of their winning season. While he is taking responsibility for the postseason loss, he said the credit for their success can be attributed to their three seniors on the team - Faith Evans, Taylor Holland, and Kristin McKeehan.

Clark said that his trio of seniors set the tone of the season and was able to lead the team on and off the court.

“Our three seniors brought much-needed guidance and leadership to our squad this season. Kristin McKeehan played every set this season and posted several impressive stats,” said Clark. “I cannot say enough about Taylor Holland. who has stuck with the program since early middle school, and Faith Evans, who braved the team as a late bloomer. We are thankful for these girls and proud of their contributions.”

While the seniors will be missed, Clark said he is excited about the squad he has returning next year. South Laurel had six juniors on this year’s squad who will be the senior leaders next season, with several being starters.

Clark said many of the current players on the roster were pivotal to their 2020 success.

“Overall, our returning team looks very promising. We are only losing one starter, a key one at that, but we return all other starters from this year and then some. We’ve seen really bright spots in our lineup and can’t wait to get to work for next season,” said Clark. “I feel confident that next year’s team will be able to compete. I could talk about several girls individually, and their pivotal roles, and what may come next season. Coach Deaton and I like what we see for next year. I guess time will tell what we’re made of.”