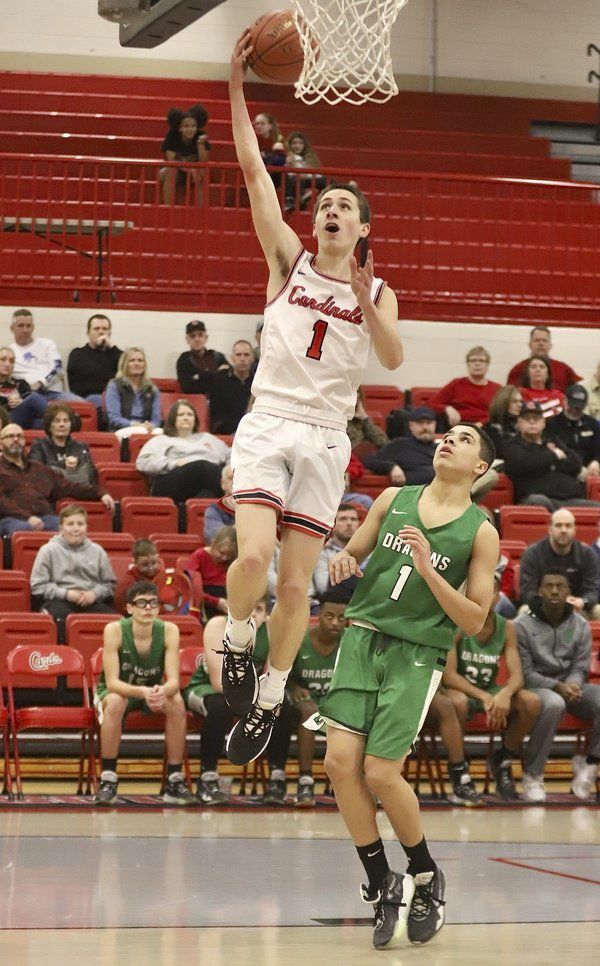 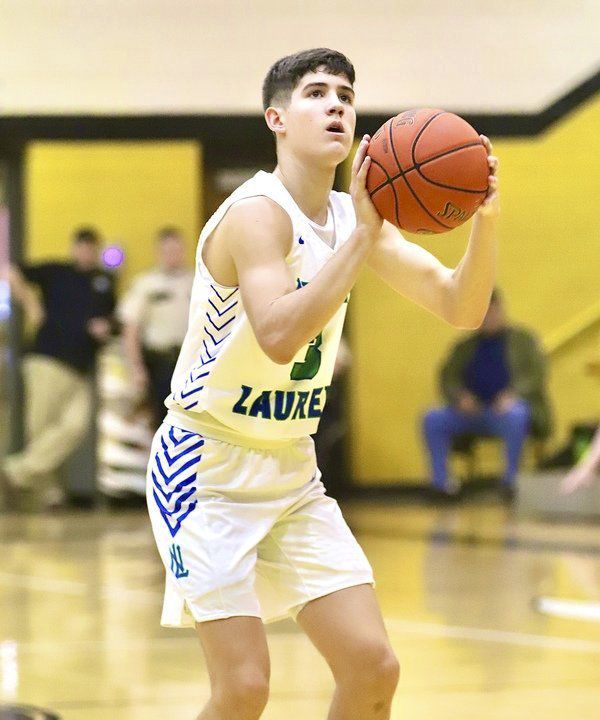 The Cardinals are winners of 12 in a row and have been tough to slow down during the stretch.

South Laurel dominated early and often during its 72-60 win over North Laurel before picking up a 67-65 overtime road victory against Pikeville. The Cardinals handed Harlan a 66-45 loss at home on Tuesday before defeating Knox Central on Thursday, 71-57.

South Laurel is for real.

Coach Jeff Davis has turned in one of his best coaching jobs so far this season. He’s built a bench and has his team playing unselfishly, which is a huge key to success.

Most folks were wanting to hit the panic button when the Tigers dropped a 78-73 decision at home to Bell County on Monday.

The Bobcats are a good team, plus Clay County was without the services of Connor Robinson, who missed the game due to an injury.

The Tigers responded with an impressive 88-76 road win over Knox Central. Clay County is just fine and will be a tough out once postseason play begins.

The Jaguars have been a hard team to figure out.

They had a chance to make a statement during last week’s matchup with South Laurel but were outmanned for most of the matchup, losing 72-60.

I’ll say this, they continue to be a dangerous team, but they need to be a tad bit more consistent if they want to make a run at the 13th Region crown.

The Black Bears are back on track after falling to South Laurel last week. Trent Noah is back in the lineup and scored 18 points during Harlan County’s 73-58 win over Barbourville.

The Panthers suffered their first region loss on Tuesday (an 88-76 setback to Clay County) for the first time since falling to Corbin by one point on Jan. 24, 2019, and just two days later, they lost to South Laurel at home, 71-57.

Knox Central is struggling at the wrong time and needs to get back on track if the Panthers want to have any chance to repeat as 13th Region champions.

Lewis Morris’ Yellow Jackets looked to be rolling but saw their six-game win streak come to an end against Wayne County, and then they suffered another setback this past Tuesday, losing to Oneida Baptist at home, 61-60.

Middlesboro was able to turn things around on Wednesday by outlasting Bell County, winning in overtime, 50-46.

Their record isn’t pretty but Brad Sizemore’s Bobcats are peaking at the right time despite Wednesday’s loss to Middlesboro.

Bell County snapped a four-game losing skid last week with a win over Barbourville. The Bobcats were riding a three-game win streak before their loss to Middlesboro.

Thirteen of Bell County’s 14 losses this season have been by single digits.

The Yellow Jackets are peaking at the right time. Nick Napier has done a fantastic job of turning his team around during the second part of the season.

Williamsburg is 7-1 since Jan. 17, which includes wins over Corbin, Whitley County (twice) and Jackson County.

I might have the Redhounds ranked too low, especially with the way they’ve been playing during their past four games.

Corbin is 3-1 during the stretch and captured their second win in a row on Tuesday after outlasting Berea at home. The consecutive wins marked the first time in a month the Redhounds had won back-to-back games.

Just when it looked as if Harlan was positioning itself for a deep postseason run, Jordan Akal suffers an ankle injury that could sideline him for a couple of games.

The Green Dragons are a different team when Akal isn’t in the lineup. Let’s hope his injury heals quickly so we can see one of the region’s top players show what he can do down the stretch.