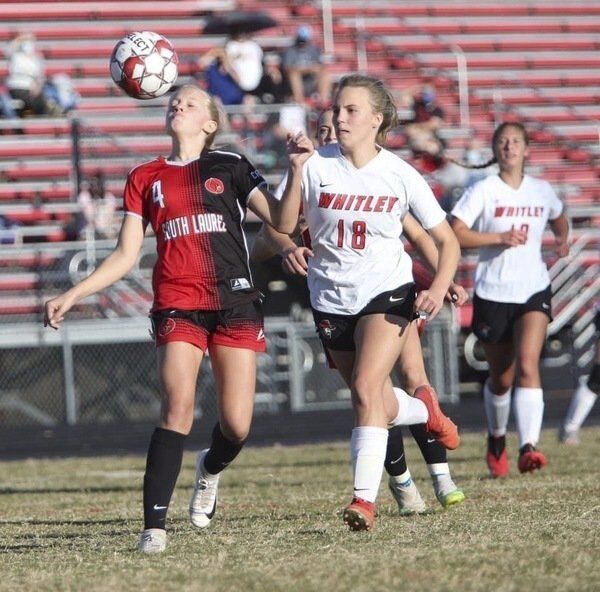 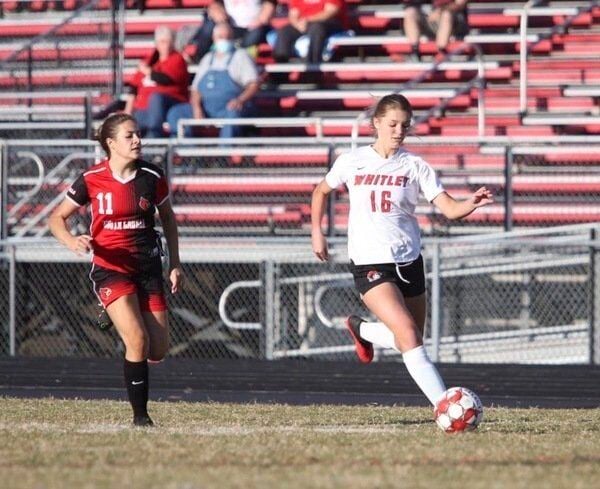 Whitley County girls soccer coach Kelly Sawyers said she was pleased with her team's efforts this past season. | File Photo

Whitley County girls soccer coach Kelly Sawyers said she was pleased with her team's efforts this past season. | File Photo

WILLIAMSBURG — A shortened season and a long list of restrictions made for a tough year for the Whitley County Lady Colonels girls soccer team, but it could not take away the success they have had over the past couple of years.

Whitley County has been one of the up-and-coming soccer programs in the 13th Region. In 2019, they had the best record in the region at 12-4. This past season, they were once again among the best teams in the region, with four wins in the shortened season.

Coach Kelly Sawyers said she was happy with the way her team responded to the adversity they faced this year.

“I am very proud of how our girls played this year. They were faced with a season that required them to overcome and adapt to changing circumstances almost weekly due to the pandemic, and they did just that,” said Sawyers. “Their success this season was no surprise. They remained positive and driven. I am most proud of their character and the exceptional young women that they have become.”

The Lady Colonels were led by a group of seniors that have contributed to some of the best years of the Whitley County program. Led by star Reis Anderson, this senior group will be difficult to replace.

Sawyers said all nine of the seniors found ways to contribute to the team.

“We had a large group of talented seniors this year. Reis Anderson, Reagan Nantz, Kenzie Fields, Allison Jackson, Katie Creekmore, Madison Patterson, Whitney Owens, Melanie Partin, and Katelyn Nigro were all influential players,” said Sawyers. “They possessed experience on the field that will be hard to replace. Most of these girls have played together since middle school. We are excited to watch some of these girls continue to play at the college level. We will certainly miss them on and off the field.”

Sawyers said she believes the future of the program is as good as it has ever been at Whitley County.

“Whitley County’s future looks strong. We have a solid group of girls coming back next season. With a talented group of freshmen coming up and a strong senior class, we have high hopes,” said Sawyers. “This year’s senior class provided them with good leadership that helped to develop them to step into the void they are leaving.”