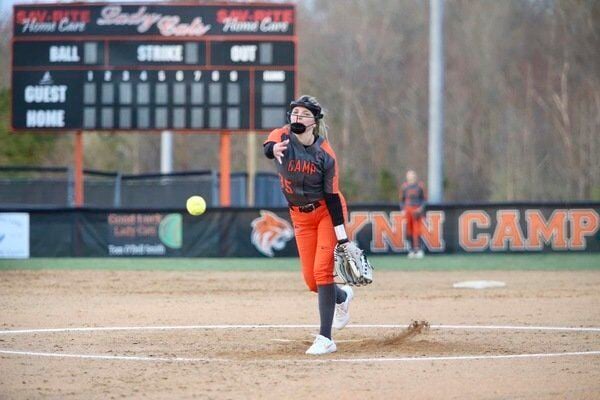 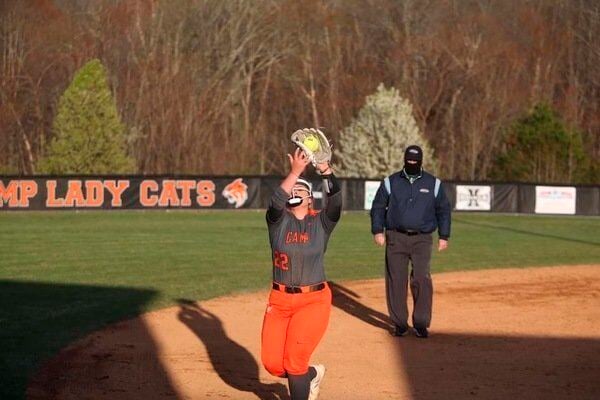 MCKEE — Lynn Camp’s Halle Mills came through when her team needed her to at the plate while Madyson Roberts turned in a top-notch effort in the pitcher’s circle, as both players helped guide the Lady Wildcats to an 8-2 win over Jackson County during first round action of the 13th Region All ‘A’ Classic Tournament.

The Lady Wildcats finished with nine hits but commited four errors. Roberts was outstanding in the pitcher’s circle, scattering seven hits while allowing only one earned run and striking out nine batters.