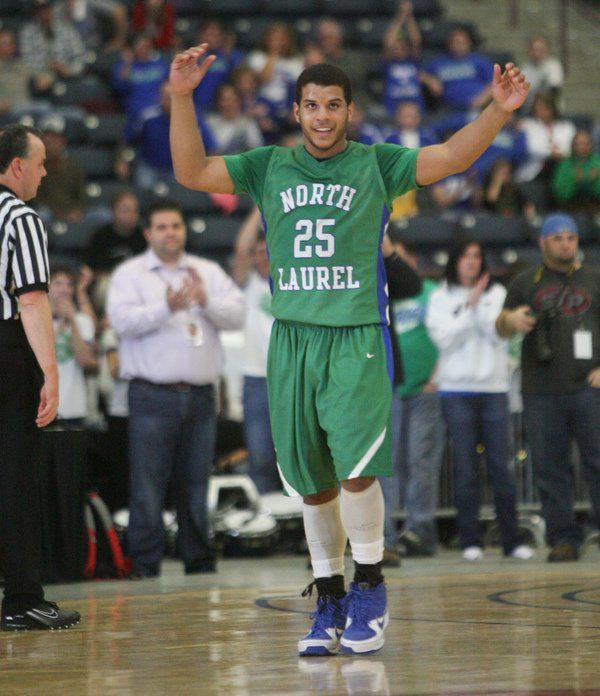 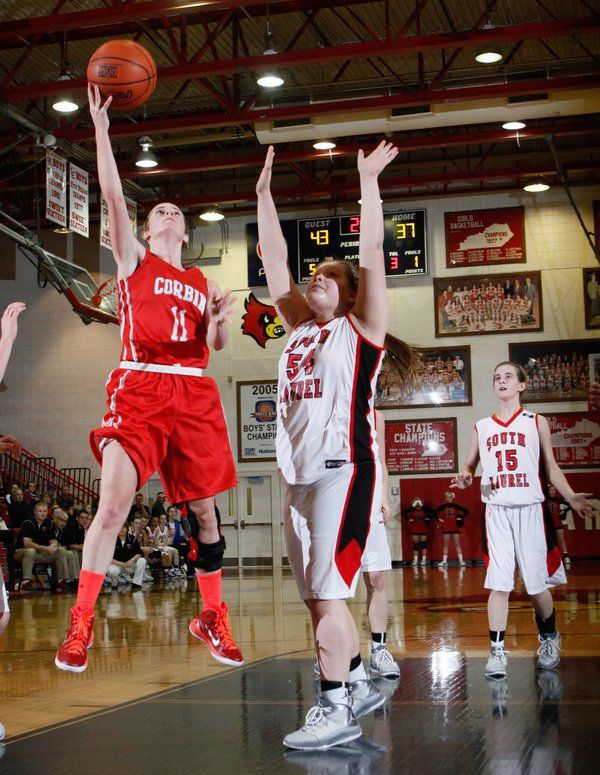 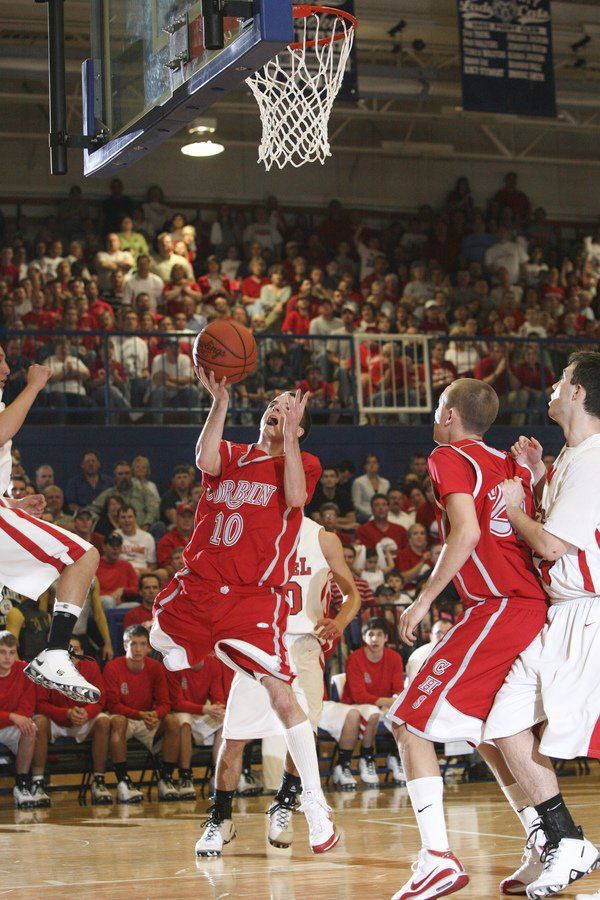 The Panthers entered their matchup with North Laurel as heavy favorites. They jumped out on the Jaguars early as Markelle Turner and Wade Liford combined to score 12 of their team’s first 16 points in the first quarter.

North Laurel struggled shooting from the floor but a 3-pointer by Cody Likins to end the first period cut their deficit to 22-7.

Knox Central was able to take a 46-21 advantage into the locker room at halftime after hitting 16-of-24 shot attempts which included going 6-of-11 from 3-point range.

The Panthers put the game away in the third quarter by going on a 12-0 run to begin the period. A dunk by Turner combined with six straight points by Wade Liford pushed Knox Central’s lead to 71-37 entering the fourth quarter.

Nick Martin, Dane Imel and Jaylen Adams each scored four points apiece in the final eight minutes to wrap up a convincing 83-57 win over North Laurel.

Turner led All scorers with 24 points while Likins added 17 points for the Jaguars.

On paper, this is one of the best first-round matchups in the tournament.

Both teams are loaded with firepower and it showed during the first quarter. Madison Johnson hit four 3-pointers during the opening eight minutes for Corbin while Trey Farmer knocked down three shots from behind the arc as the game was tied at 22 apiece entering the second quarter.

A 3-pointer by Ryan House pushed the Tigers’ advantage to 49-39 with 5:17 remaining in the third quarter before seeing Travis Smith catch fire by scoring eight straight points. A 3-pointer by Wilson and Aaron Manns’ putback at the end of the period tied the game at 59 apiece with eight minutes left in regulation.

Corbin was able to build some cushion midway through the fourth quarter after hitting six consecutive free throws. Wilson’s two made free throws at the 3:57 mark gave his team a 69-65 advantage.

Clay County was able to regain a 71-69 advantage with 1:14 left after five straight points by Smith while the Redhounds failed to score on two consecutive trips down the floor.

A missed free throw with 17 seconds remaining allowed Tony Pietrowski’s squad to have one final shot at winning or sending the game into overtime.

Wilson drove to the basket with five seconds left which allowed three Clay County players to collapse on him. Wilson preceded to pass the ball to Smith in the right corner for a wide-open 3-pointer and Smith was able to hit the game-winning 3-pointer at the buzzer while notching a 72-71 victory for Corbin in the progress.

Johnson led the Redhounds with 21 points while Wilson added 19 points and Smith finished with 18 points. Smith led the Tigers with a 20-point scoring effort while Farmer finished with 19.

The Lady Tigers came out on fire against Harlan County, scoring 12 quick points to take an early 12-0 lead.

Cheyenne Madden scored early and often during the opening frame and tossed in 12 points to lead Clay County to a commanding, 24-6, lead over the Lady Black Bears.

Kalyn Middleton scored four quick points to open the second quarter for Harlan County, but a 3-pointer by Alisha Mitchell ignited a 16-4 run that saw James Burchell’s Lady Tigers take a 40-13 lead into the locker room at halftime.

Morgan Chesnut got into the scoring act for Clay County during the third quarter, scoring six straight points while Madden continued to add onto her point total. Madden’s layup late in the third quarter pushed the Lady Tigers’ advantage to 61-24.

Harlan County was able to get as close as 26 points in the fourth quarter of play behind six points from Porsche Carr, but the damage had already been done as Clay County pulled out a 73-44 win.

Fans were able to see another interesting matchup with Corbin building an early 12-6 lead over the Lady Bobcats in the first quarter.

Maci Morris was held scoreless until the 6:48 mark of the second quarter, and that’s when she came alive. Morris scored 12 points in the period but Corbin’s Miranda Wilson added eight points allowing the Lady Redhounds to hold a 32-24 advantage at halftime.

Two 3-pointers by Jaclyn Jewell combined with Sarah Ashley’s four points in the paint gave Corbin a 46-32 advantage with 2:14 remaining in the third quarter.

Jessica Sanders added six points to begin the third quarter to cut the Lady Bobcats’ deficit to 46-35 with 6:27 remaining in regulation but Melanie Wilson and Kayla Wilson caught fire and scored six points apiece allowing Corbin to secure a 63-52 victory.