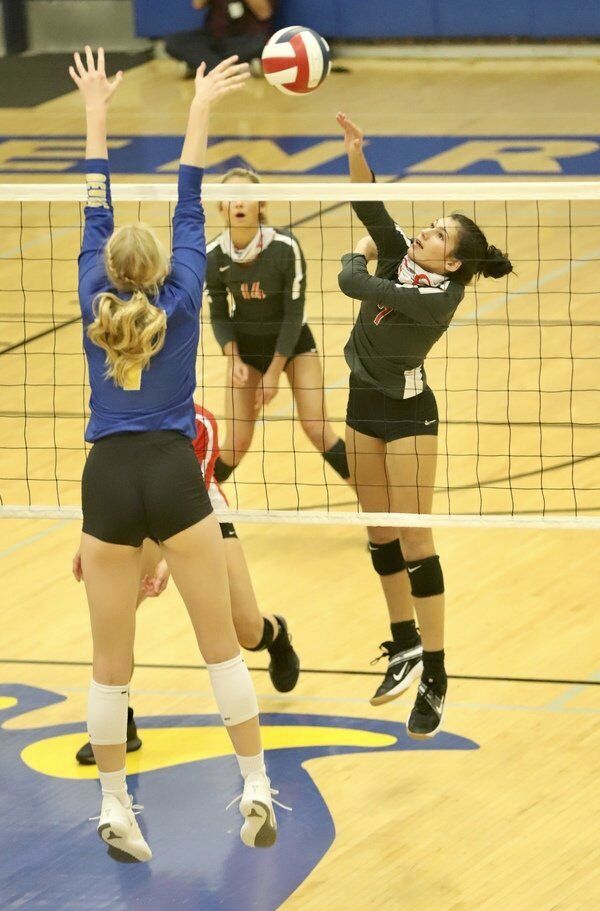 Emma Krutsinger will return next season for the Corbin Lady Redhounds. Corbin has won four 13th Region championships in a row. | File Photo 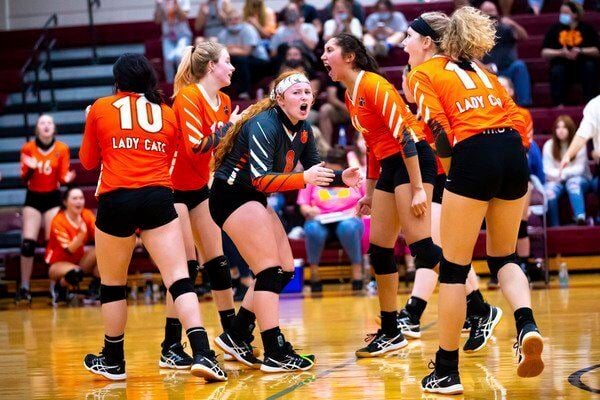 Lynn Camp will look to build on its recent success. The Lady Wildcats posted a 13th Region-best 17-3 record this past season. | File Photo

Emma Krutsinger will return next season for the Corbin Lady Redhounds. Corbin has won four 13th Region championships in a row. | File Photo

Lynn Camp will look to build on its recent success. The Lady Wildcats posted a 13th Region-best 17-3 record this past season. | File Photo

With high school volleyball officially over, it’s time to look ahead to see who the top teams will be for the 2021 season.

It’s been quite a run for the Corbin Lady Redhound volleyball team. They capped off the season by capturing another 13th Region title while coach Vanessa Ross was 13th Region Coach of the Year, something her mom, Jaree, accomplished back in the 10th Region 20 years ago.

Can Ross continue Corbin’s success? Or will a team finally knock the Lady Redhounds off of the region’s pedestal?

Well, let’s take a look and see who are the top five teams heading into the 2021 season.

Yep, the Lady Redhounds will continue to sit atop the 13th Region until someone beats them. They’ve won 34 games in a row against regional opponents and are 62-2 against 13th Region teams dating back to 2017. The only regional team they’ve lost to is South Laurel.

The Lady Colonels dropped a heartbreaker in the 13th Region Tournament finals to Corbin but should be back in the thick of things next fall despite graduating four key seniors (Alicyn Croley, Katiebeth Kelly, Erin Sawyers, and Emily Sharp).

Despite the losses, Coach Neysa Countryman will have her team ready to make another run.

Players such as Taylor Rice, Darcie Anderson, Bailey Brown, and Becca Meadows return and will once again make Whitley County a team to reckon with.

The Lady Wildcats will be coming off a history-making season but if they want to continue their recent success, they’re going to have to figure out who will be filling the roles of three key seniors (Natalie Fanella, Alexis Lowe, and Julia Shepherd. The good news will be Lynn Camp still returns a lot of talent.

Alexis Blankenship will lead the way for the Lady Wildcats along with players such as Shanna Lewis, Scarlett Wilson, Alyssa Mounce, Brandi McKeehan, and Bailey Brown.

The Lady Jaguars got better as the season progressed, winning three of their last four games.