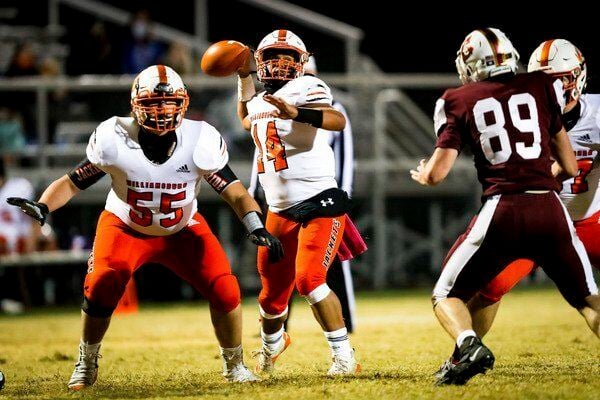 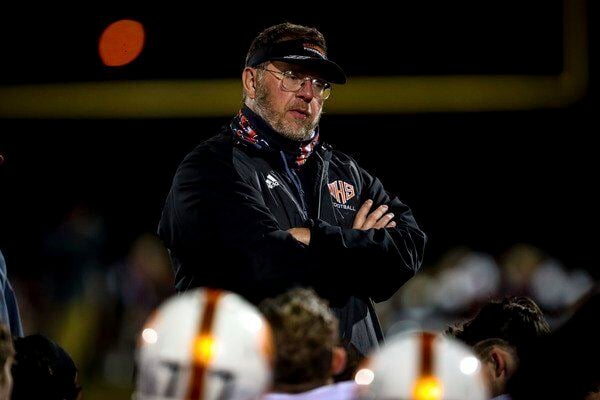 WILLIAMSBURG -- When it comes to cancelations, go no further than Jerry Herron and his Williamsburg Yellow Jackets.

Granted, Williamsburg's Class A first-round playoff game wasn't canceled when the Kentucky High School Athletic Association announced on Saturday that the start of postseason play would be pushed back a week, but it is something Yellow Jacket players have become accustomed to this season.

Williamsburg has only played five regular-season games due to cancellations.

The Yellow Jackets were hoping to build on their momentum this week after putting together a three-game win streak after defeating Leslie County on the road.

"We are playing well," Herron said. "Myself and our coaching staff have explained the entire season to our players what could happen this season. The key for us is to continue to stay the course like we have the entire season. They continue to work through tough times, and I'm very proud of them. We are sticking together and understanding what's going on.

"I thought last week against Leslie County was our best defensive effort of the season," he added. "Our young kids stepping up. We are starting to run the ball better, and we are beginning to protect our quarterback. We are making progress but we aren't where we want to be."

Williamsburg's first-round opponent in the Class A playoffs will be Lynn Camp. The two teams didn't play this season due to their district contest getting canceled twice because of COVID-19 guidelines.

The Yellow Jackets are winners of 17 straight against district opponents. They also have won 15 straight against Lynn Camp. The last time Williamsburg has lost to the Wildcats was on Oct. 18, 2005.