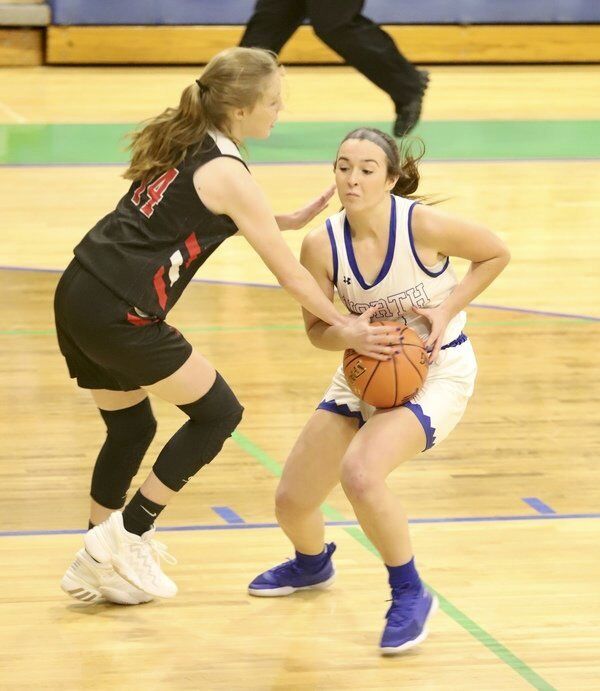 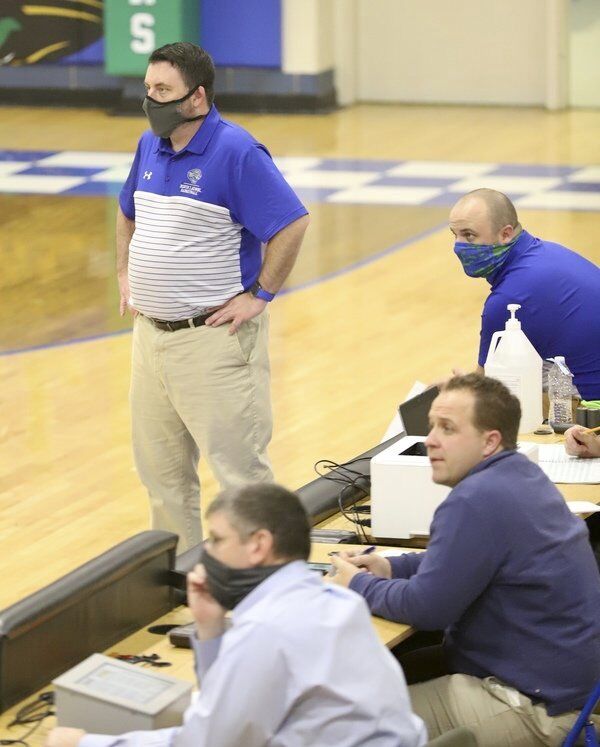 SOMERSET — North Laurel ran its record to a perfect 2-0 after recording its second win in as many days by dominating Somerset Tuesday with a 72-51 win.

The Lady Jaguars turned in a stellar shooting effort, finishing the game with a 29-of-57 shoot effort which included going 7-of-17 from 3-point range. They also finished 7-of-8 from the free-throw line.

“A great win by our girls tonight,” North Laurel coach Eddie Mayan said. “Somerset is going to really surprise some people. They are very well-coached and very aggressive defensively. Somerset turned us over 18 times in the second half,” he added. “You could see we hadn’t seen that type of defense in practice. After showing our youth in the first half we settled down and played better in the second half.”

The big three of Halle Collins, Hailee Valentine, and Emily Sizemore combined to score 62 points. Collins led the way with 25 points on 12-of-16 shooting while also finishing with 13 rebounds. Valentine added 19 points on 8-of-13 shooting while Sizemore scored 18 points while going a perfect 6-for-6 at the free-throw line. She also finished with 11 assists.

“Emily Sizemore played unreal tonight, leading our team and making the decision,” Mayan said. “You could tell a difference between our juniors and young players tonight. The crazy thing is Halle Collins didn’t play her best but still had 25 points and 13 rebounds.”

North Laurel only led 16-14 at the end of the first quarter but managed to build a 36-27 lead at halftime. The Lady Jaguars put the game away in the second half, outscoring Somerset, 36-24, during the final 16 minutes of play.

“We have to get better at taking care of the ball and our defense has to continue to improve but for an early game this was great,” Mayan said. “We have a chance to also be really deep with players like Brooke Nichelson, Bella Sizemore, and Saige McClure but experience in games like this is what will get them ready for postseason play.”