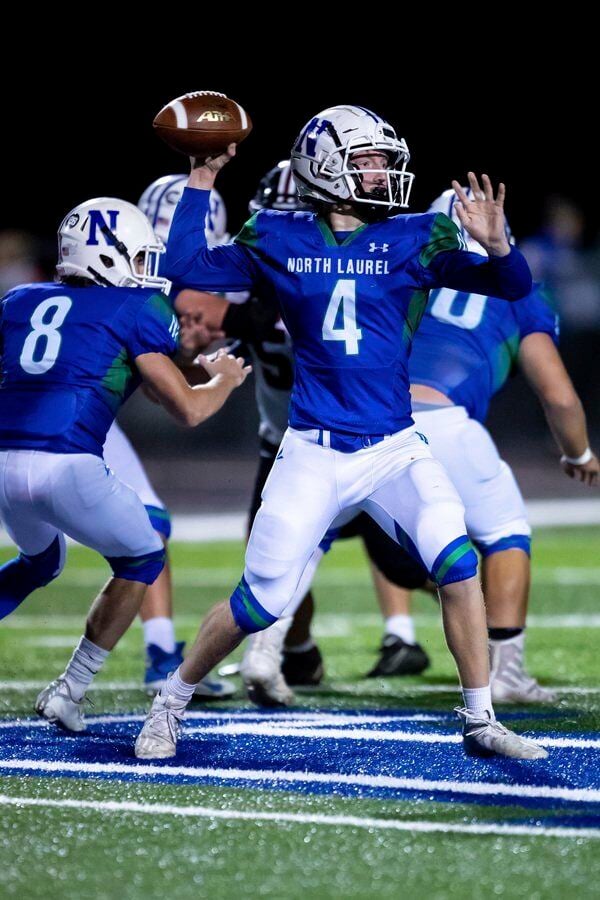 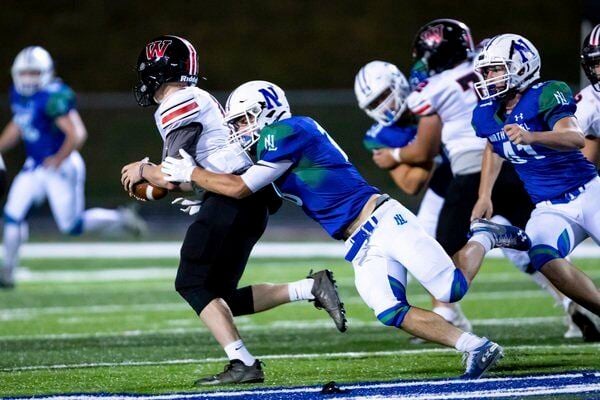 LONDON — With the Kentucky High School Athletic Association’s decision you delay first-round action of the playoffs for a week, Chris Larkey’s North Laurel Jaguars will continue to prepare for Pulaski County.

By the time North Laurel’s game against the Maroons is scheduled to be played, the Jaguars will have had close to three weeks off. Their last game came back on Oct. 30, a 43-8 setback to Wayne County.

“I think the delay is more precautionary than anything,” Larkey said. “The state has seen a rise in cases and they want to try to see if it slows down.

“I think a week off from playing can do both help and hurt teams,” he added. “It can help you heal up but then again, it gets kids out of game shape. Two weeks off for teams with little depth is tough.

It’s going to be three weeks before our kids play a game and it is going to be tough on them, but they have been resilient all year and it’s just another obstacle they have to go through.”

North Laurel dropped a 41-18 decision to Pulaski County on Oct. 9 with the Maroons passing for 313 yards in the win.

Pulaski County outgained North Laurel in total yardage, 423-313, but the Jaguars did have some bright spots in the loss.

Caden Harris led the way with 61 receiving yards on four catches while Gavin Hurst has a team-best five receptions for 50 yards.