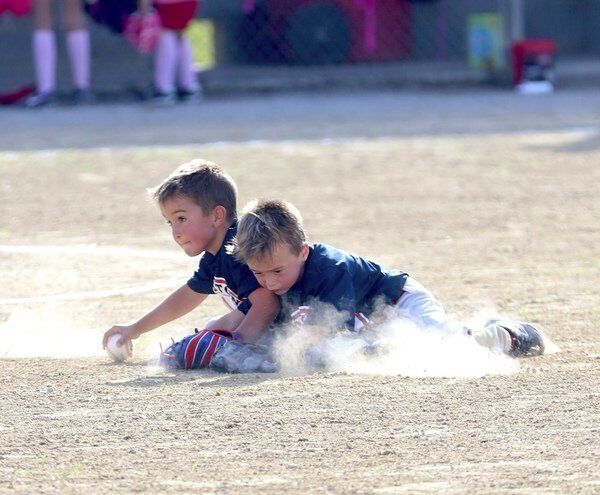 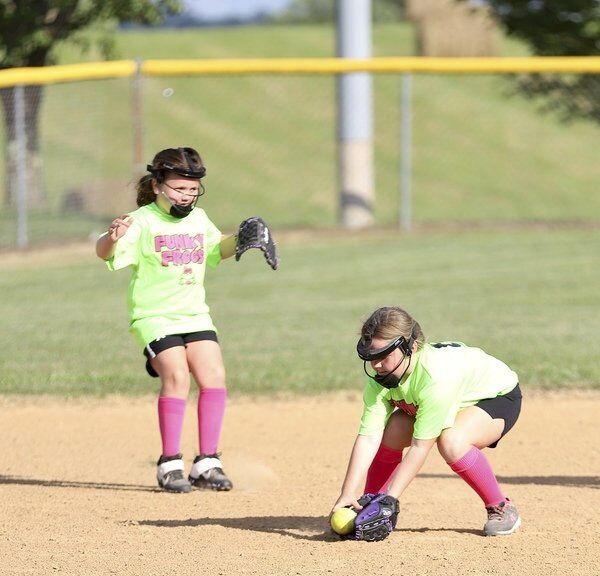 North Laurel Little League President John Allen said he is pleased with the way things have gone since little league action started back a few weeks ago. | Photo by Les Dixon 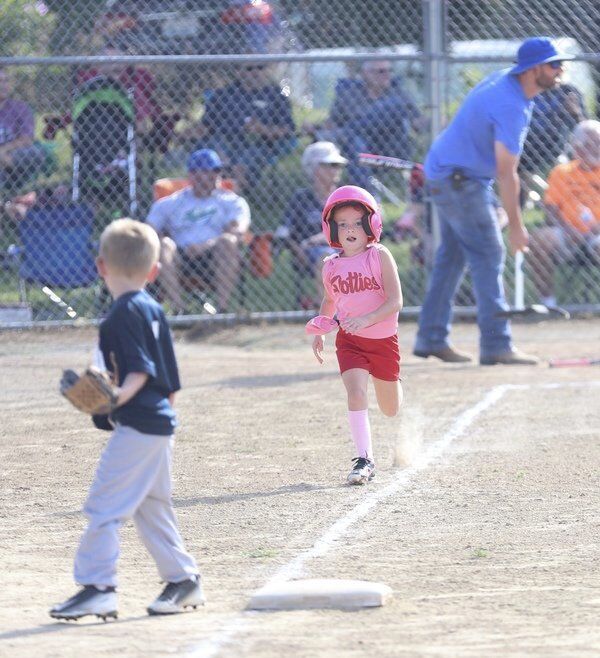 A Dotties' player races down the first base line during t-ball action at North Laurel Little League. | Photo by Les Dixon 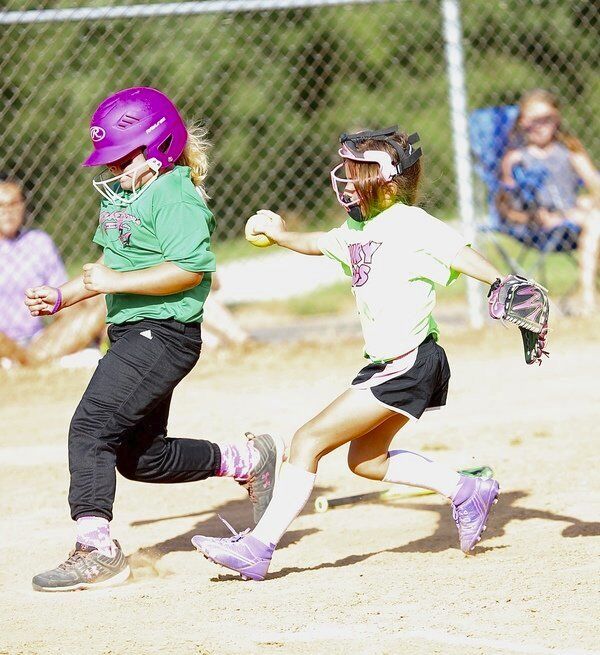 North Laurel Little League President John Allen said he is pleased with the way things have gone since little league action started back a few weeks ago. | Photo by Les Dixon

A Dotties' player races down the first base line during t-ball action at North Laurel Little League. | Photo by Les Dixon

“Things have gone well,” he said. “They were some changes we had to make because of the (COVID-19) pandemic but things have gone well. The people that come to the games have went by the guidelines and we haven’t had much complaining. They bring their chairs and they are social distancing.”

Even with the changes, Allen said things are running smoothly.

Allen said he has noticed a sense of excitement from the players but he also said the league’s numbers of players participating are fewer compared to seasons past.

“I think there is an overall more excitement,” he said. “I do believe starting back up was a perfect time for people because they needed to get out. The big difference has been adjusting to the heat. We are usually finished by now, so the heat is something we’ve had to adjust, too. But overall, so far it’s been good.

“The numbers are down from a normal regular season,” Allen added. “Quite a few chose not to play this year and I believe it’s due to the pandemic. But I am pleased with the number of kids we do have.”

“The numbers are down from normal regular season. Quite a few people chose not a play. Due to pandemic. Pleased with why do we.”

Allen said he plans to run the Little League season to the end of August with hopes of maybe playing All-Star Tournaments.

“We will have to play it by ear and see how if the other districts will be playing All-Stars. I’m just happy that we’ve been able to play. It’s been difficult and I can’t believe we made it to start back. I am pleased we have gotten this far.”