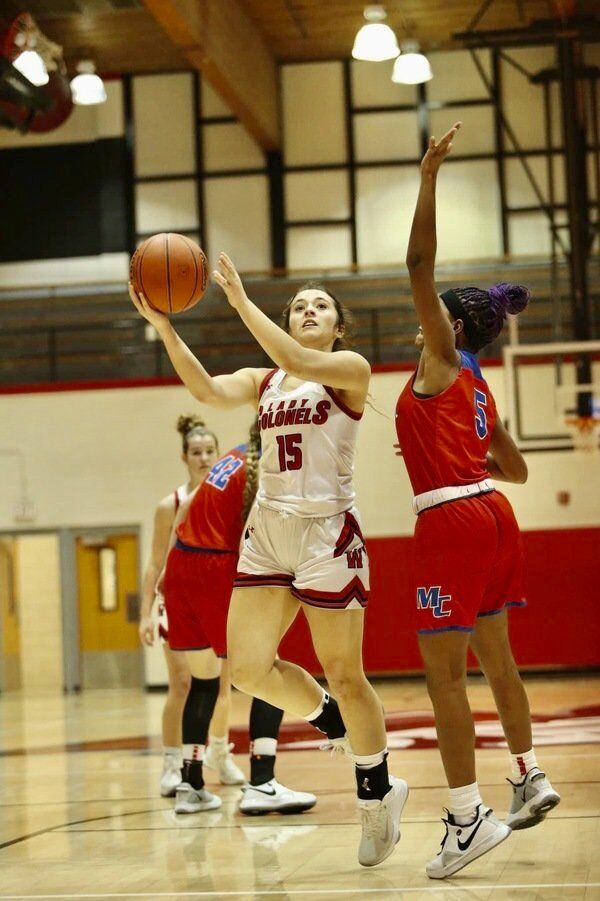 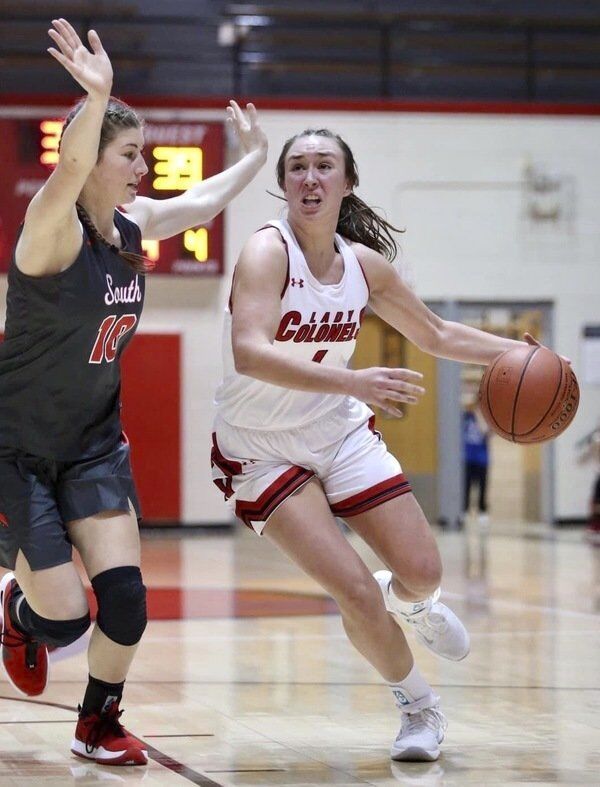 Whitley County turned in a 16-11 record last season. The Lady Colonels are looking to make a run at the 50th Distrct title this season. | File Photo

Whitley County turned in a 16-11 record last season. The Lady Colonels are looking to make a run at the 50th Distrct title this season. | File Photo

WILLIAMSBURG — The Whitley County Lady Colonels have flown under the radar in the 13th Region for the past few years, despite having one of the top teams in the region since Sean Pigman took over the program in 2019.

Last season, the Lady Colonels started the season with seven straight wins, beating some of the top teams in the area, including South Laurel, Bell County, and Madison Central. Midway through the season, Whitley County’s play started to plateau and they struggled to string together multiple wins as they had previously.

To end the season, they won just five of their last 11 games, heading into the 50th District Tournament. As the No. 1 seed in the district tournament, the Lady Colonels took out Williamsburg to advance to the finals, where they lost to South Laurel. They then moved on to the 13th Region Tournament, ending their season in the first round to a loss to eventual runner-up North Laurel.

This year, Whitley County looks to build upon that success, though their team may look somewhat different. While Pigman expected to bring back some key players from last season, a bit of a roster shakeup has taken place. Despite the challenges, Pigman and his squad are moving onward.

Two big losses from last year will be Gracie Jo Wilder and Reis Anderson. Wilder led the Lady Colonels in scoring last season as a freshman, and Anderson finished the season averaging just over 10 points per game. Both transferred to new schools, with Wilder leaving for Bell County and Anderson moving to Corbin.

Pigman said that while his team will look very different from last season’s, he likes his roster and his coaching staff, and what they’re bringing to the table at this point in the year.

“We are going to be very different this season. We lost kids to the transfer portal and graduation,” said Pigman. “I like my team and my staff. We have a great bunch of kids. They are working hard and getting better. We are focusing on having great attitudes and great effort and being great teammates.”

This year’s Lady Colonels squad will feature plenty of youth but will have four seniors on the team, including Bailey Brown, Chelsey Logan, Becca Meadors, and Taylor Rice. All four girls have some experience from last season, and their roles are expected to expand this year.

Other players that will look to play into the rotation include, but are not limited to, Michaela Barton, Kylee Brown, Kaytlynn Collier, Marissa Douglas, and Madison Richardson.

Pigman said that the focus right now is not on starting positions or who will play what role on the team, but on the team as a whole – improving, being better teammates, and putting others first.

“It is about our team and we are not talking about individuals right now. We are all very excited about the season in front of us,” said Pigman. “We feel like we will surprise some people with our play. We will continue to work and be better.”

The Lady Colonels will face off against one of the more challenging schedules in the 13th Region this season. Outside of their district and regional opponents, Whitley County will take on Madison Southern, Madison Central, Mercer County, Pulaski County, and Leslie County. They will play in tournaments in Bath County and take a trip south to play against top competition in Destin, Fla.

Their biggest test of the year will come right in their very own district, however. The 50th District is always one of the toughest districts in all of the 13th Region sports. South Laurel will be the favorites heading into the year as back-to-back champions, while Corbin and Williamsburg will look to hold their own against some of the region’s best, as well.