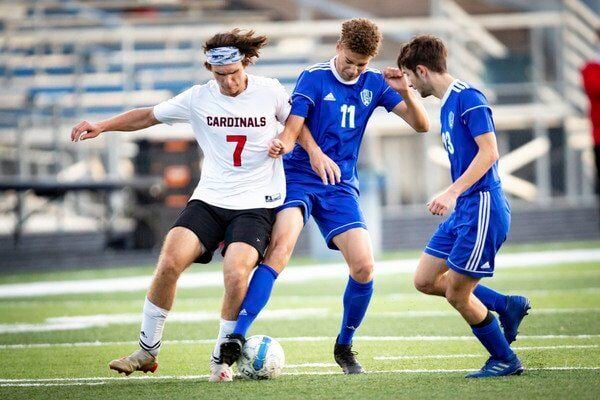 South Laurel managed to reach the 13th Region title game for the sixth year in a row. | File Photo 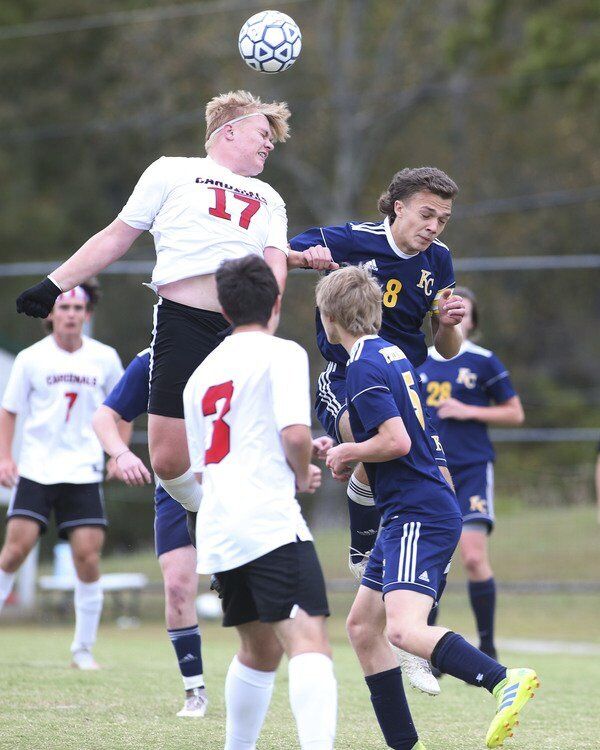 South Laurel finished with an 8-8 record after falling to Corbin in the 13th Region title game. | File Photo 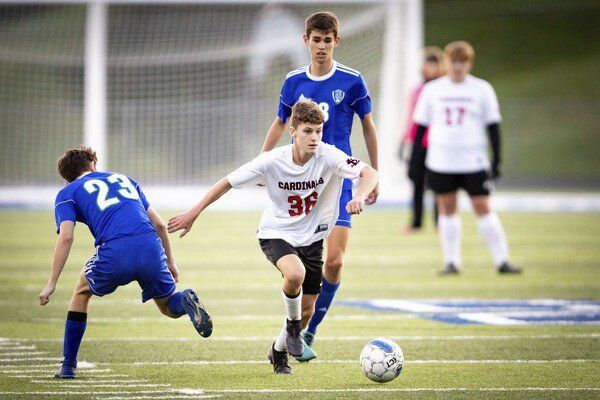 South Laurel managed to reach the 13th Region title game for the sixth year in a row. | File Photo

South Laurel finished with an 8-8 record after falling to Corbin in the 13th Region title game. | File Photo

LONDON — It was a roller coaster of a year for the South Laurel Cardinal soccer team, but in the end, coach Joey Marcum was pleased with the way his team played throughout the 2020 season.

The Cardinals entered as defending 13th Region champions before falling in the 13th Region title game to Corbin while finishing with an 8-8 record.

“I am really proud of what our team was able to accomplish despite all the challenges — restrictions on training, the shortened schedule, and the constant pressure of trying to play soccer while looking over your shoulder for a virus,” Marcum said. “We started the season on less than two weeks of soccer training and we played tough teams. You truly don’t realize how valuable the offseason and preseason are until you play a season without having had them.

“I think next years team will continue to work toward a region title,” he added. “We lose eight starters and unfortunately with the shortened season, many of the younger players didn’t get the field time they normally would. This was my seventh season and most of this senior class had been with me for six years. It’s always bittersweet to see your athletes grow into young me and prepare to take the next steps in life. This group of seniors as a whole may have developed and advanced more than any previous group. They knew they had big shoes to fill and they stepped up well.”

“Many of these boys are already working toward next year,” he said. “It looks like we will

have an indoor soccer league available in London this winter and many have already signed up. We also have several that are trying out for various clubs.

“We are building our schedule for next fall and hope it is closer to normal,” Marcum added. “This season, we opened in a tournament playing Frederick Douglas and had senior night Two days later. That was never part of the plan and I was amazed our well our players did in such a fluid season. It is hard to stay focused when you have to treat each training session and match as it may last. With about 60 percent of our team in Virtual Learning and 40 percent in the building, it really changed the dynamics. When your team is sitting in a classroom all day, they are fired up and excited to hit the training field. Much of that was missing this season. In hindsight, when we were all virtual, we had more cohesion and were able to arrange our training to fit everyone better. When the schedules all changed, it was difficult for many of the virtual learners to match the traditional schedule of the guys in the building. Again, very proud that they adapted as well as they did to a really challenging season.”