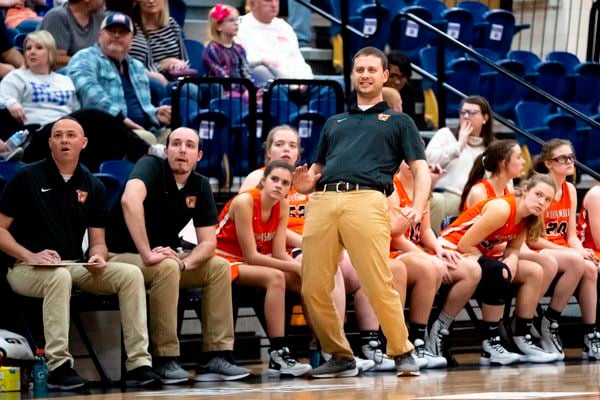 Williamsburg coach Randy Crider reacts to a missed shot by one of his players during third quarter action of Williamsburg's loss to Knox Central. | Photo by Les Nicholson 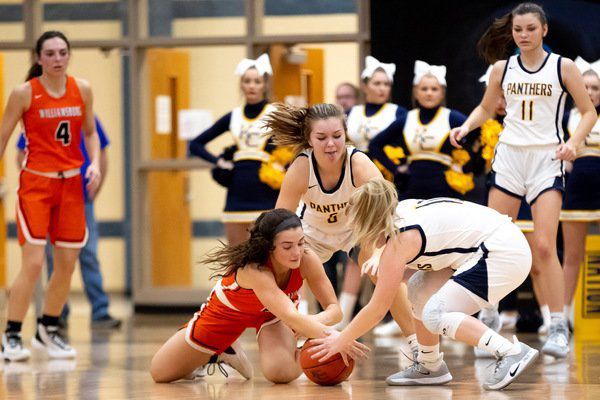 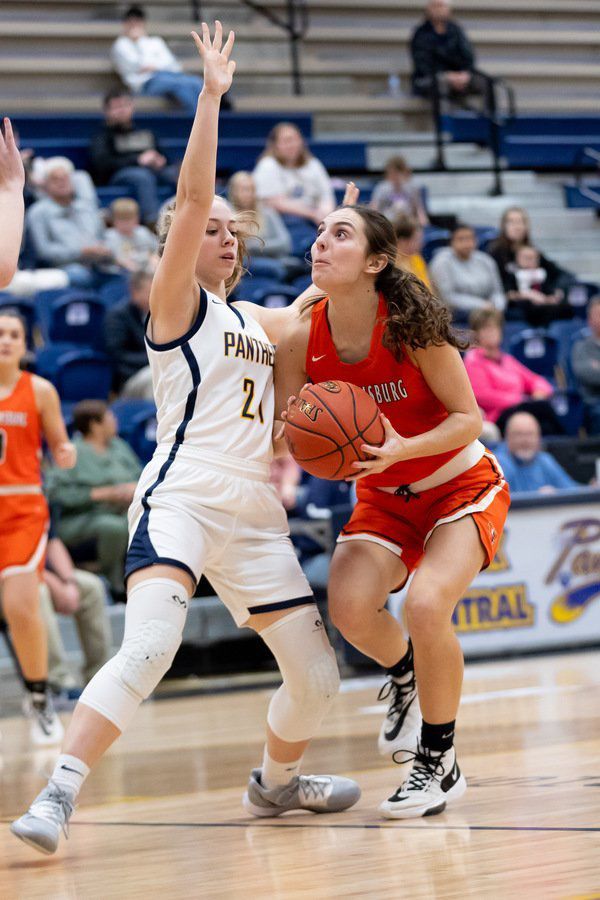 Williamsburg coach Randy Crider reacts to a missed shot by one of his players during third quarter action of Williamsburg's loss to Knox Central. | Photo by Les Nicholson

A six-point lead heading into the fourth quarter was not enough for the Williamsburg Lady Yellow Jackets on Tuesday, when they went on to fall to the Knox Central Lady Panthers in the 66-65 nail biting loss

The loss comes just four days after Williamsburg picked up one of their best wins in the school’s history with a 58-47 win over Jackson County to give the Lady Yellow Jackets the 13th Region All 'A' title. Coach Randy Crider said he was disappointed in the loss, noting that his team had a difficult time coming off a big win.

“It was a tough one,” said Crider. “We were a little off tonight, and it was expected coming off of the All A championship last week. We won’t make any excuses. In the end, Knox Central deserved the win.”

The Lady Yellow Jackets came out strong versus Knox Central and looked to be in control early. Lillie Hall scored eight points in the first quarter and Mikkah Siler added six as Williamsburg raced out to a 20-14 lead after one.

Knox Central put together one of their best quarters of the season in the second and fought their way back into the game, behind some impressive three-point shooting. The Lady Panthers knocked down five three-pointers during the period, helping them take a 38-34 lead at the half.

The Williamsburg defense tighted up in the third quarter. The Lady Yellow Jackets limited Knox Central to just one field goal in the third while outscoring the Lady Panthers 15-5, and putting the back on top 49-43. But, Knox Central’s offense was nearly unstoppable in the fourth quarter. Caylan Mills scored 10 of her 20 points in the fourth, while Presley Partin scored eight of her game-high 27 points, as Knox Central took back the lead and finished with the 66-65 win.

Despite the loss, the Lady Yellow Jackets finished the game with four players scoring in double figures. Hall led all scorers with 21 points, while Siler finished with 15. Allison Caddell scored 11 points, and Gracie Lawson added 10.

Crider said many factors played a role in his team’s loss, while giving all the credit to the Lady Panthers.

“We did not rebound well enough. We committed too many silly fouls and missed untimely free throws,” said Crider. “At the end of the day, hats off to Knox Central tonight.”

With the loss, the Lady Yellow Jackets fell to 11-5 on the season. They will return to action on Friday when they host Middlesboro.