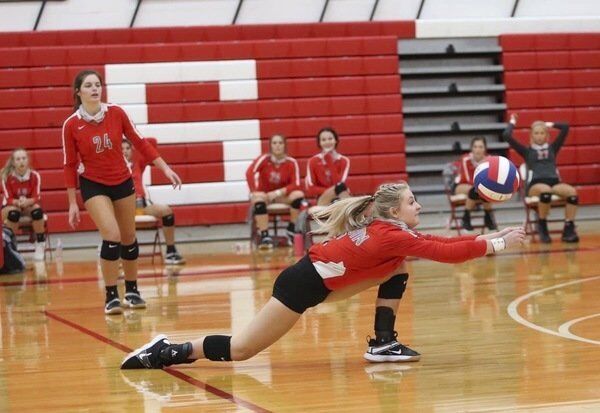 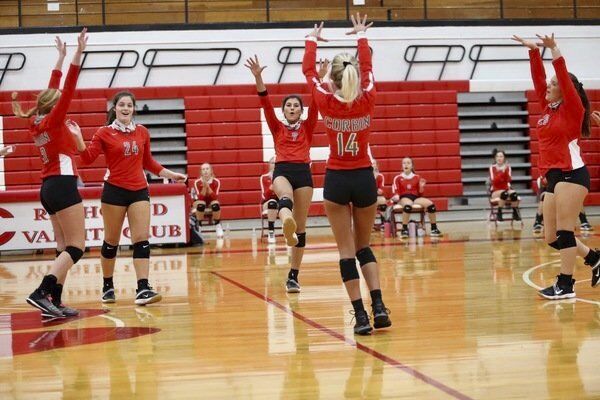 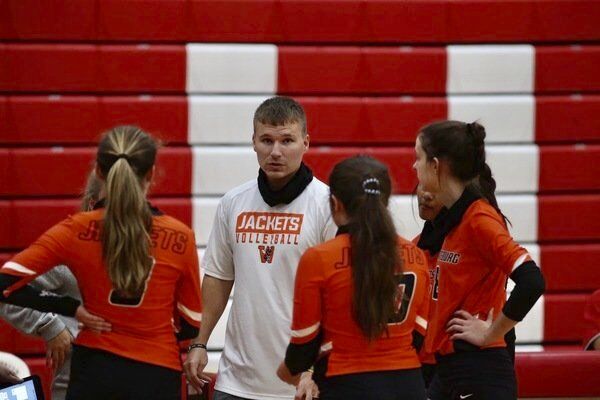 Williamsburg coach Dirk Berta talks to his team during a break in action. | Photo by John Crisologo

Williamsburg coach Dirk Berta talks to his team during a break in action. | Photo by John Crisologo

The Corbin Lady Redhounds continued their late season dominance with a win over the Williamsburg Lady Yellow Jackets in the opening round of the 50th District Volleyball Tournament.

The Lady Redhounds entered the contest, having won five of their last six games. The win earns them not only a chance to compete for the district title, but a berth in the regional tournament that will take place next week.

It was the third time the two teams have met this season. Corbin won both of the first two matchups, in six total sets. The Lady Redhounds are 6-0 against district opponents this season and undefeated versus regional opponents, as well.

It was once again an easy win for Corbin against a Williamsburg squad that has only had a program for a few years. Lady Redhounds’ Coach Vanessa Ross said she was impressed by the way the young Lady Yellow Jackets played on Monday.

“I would like to shout out Williamsburg. They have improved so much,” said Ross. “For them to be a new volleyball program the amount of growth that I saw from last year to this year is scary. They will upset someone next year if they keep this rate up. They were blocking and not letting balls hit the floor.”

After winning the first set 25-11, Corbin went on to cruise through the next two sets, winning 25-10 and 25-13. It was the eighth time this season that the Lady Redhounds have won without losing a set.

Ross said she thought her team could have made some adjustments, but they did what they needed to do to pick up the win.

“We won in three sets,” said Ross. “My team played well. We could have ran a quicker offense, but we did what needed to be done on our side of the floor.”

With the win, the Lady Redhounds will play for the 50th District title against the winner of South Laurel and Whitley County, who will play on Tuesday. Corbin is undefeated against both teams this season.