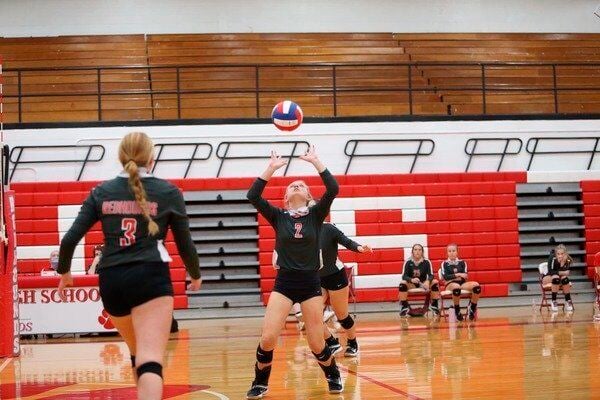 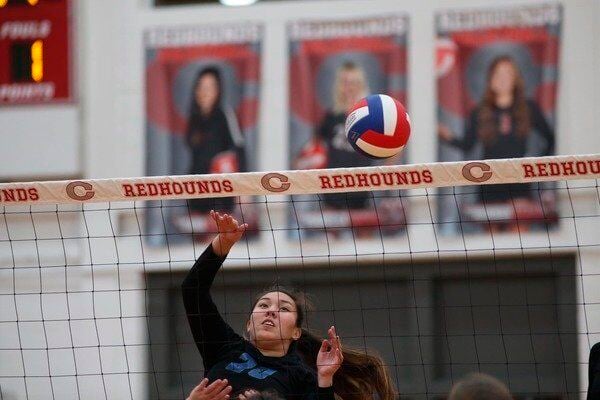 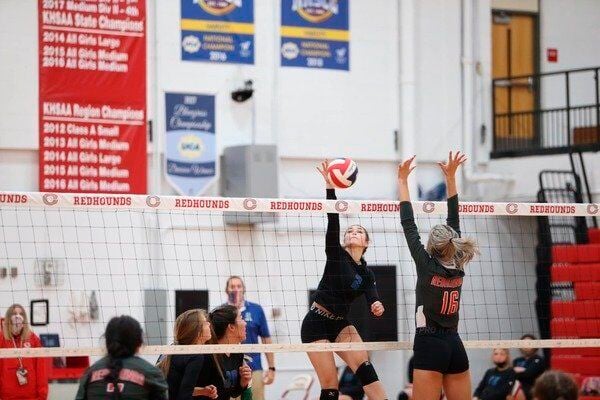 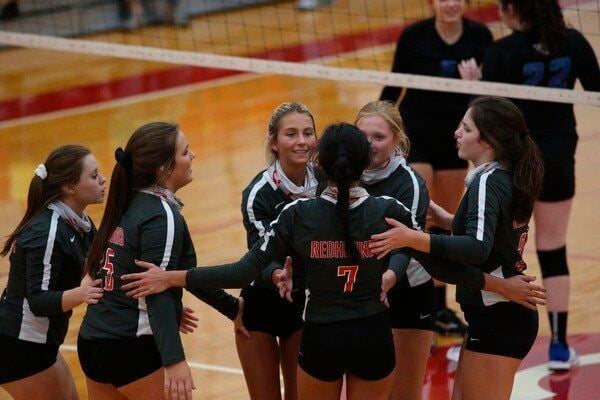 After a tough loss to West Jessamine last week, the Corbin Lady Redhounds bounced back with a big win over North Laurel in the 13th Region volleyball showdown on Tuesday night.

It was a rather easy win for Corbin. They took the first set 25-5, and then won 25-13 and 25-12 in the two remaining sets to pick up the win. It was the fifth time this season that the Lady Redhounds have won a match with three consecutive sets.

While Corbin does have five losses on the year, they have faced one of the most difficult schedules of any team in the 13th Region this season. With the 50th District Tournament starting next week, the Lady Redhounds are one of the top teams to take home the title.

This season, Corbin is 4-0 versus regional opponents. They are the only team who has not lost to another team in the 13th Region, and with wins over South Laurel and Whitley County, the Lady Redhounds have proved to be the possible team to beat.

Corbin will finish out the regular season with a game against South Laurel on Thursday. It will be the second time this season that the two teams have met.. In their first meeting, the Lady Redhounds won in four sets.

With the win on Tuesday, the Lady Redhounds are now 8-5 on the year.