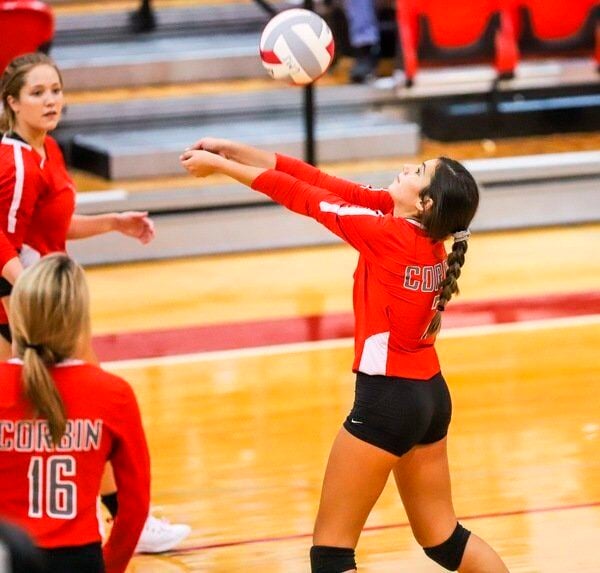 The Corbin Lady Redhounds will look to defend the 13th Region championship this fall. | File Photo 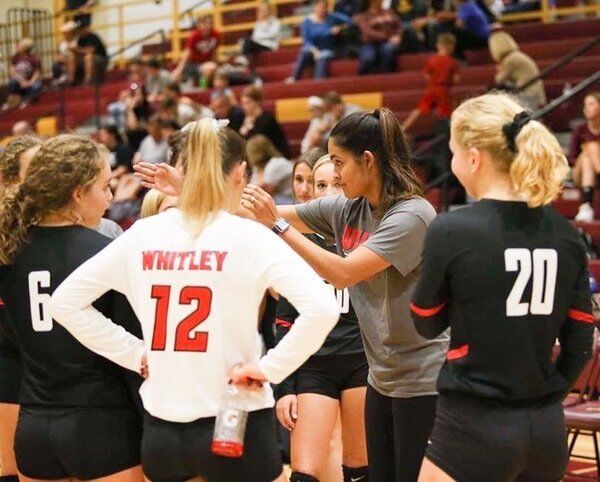 The Corbin Lady Redhounds will look to defend the 13th Region championship this fall. | File Photo

CORBIN — The Corbin Lady Redhounds will attempt to go for their fifth straight 50th District championship this fall but will be tested by South Laurel, Whitley County, and Williamsburg.

With that said, let’s take a closer look at the rankings:

The Lady Redhounds are coming off a fantastic season that saw them post an unblemished 17-0 record against regional opponents.

The Lady Colonels have the talent to win not only the district title but the regional crown as well.

The key to Whitley County’s success this season will be consistency.

With players such as Alicyn Croley, Erin Salyers, and Emily Sharp returning, the Lady Colonels should be a tough team to beat.

Jamie Clark takes over as head coach over a Lady Cardinal squad that has hopes of not only winning the district title this year but also the 13th Region championship.

To do so, South Laurel is going to have to replace five talented seniors that helped the Lady Cardinals reach the finals of the 13th Region Tournament last season.

The Lady Yellow Jackets hope to build off last season’s success and earn a berth into the 13th Region Tournament.

Coach Dirk Berta has done a fantastic job with Williamsburg but the Lady Yellow Jackets have struggled against 50th District opponents.

Williamsburg is 0-28 in district contests since it’s volleyball program began in 2016.

The Lady Yellow Jackets will attempt to put an end to the losing skid with players such as Mikkah Siler, Kaylee Graham, and Vidisha Banker returning to the team.