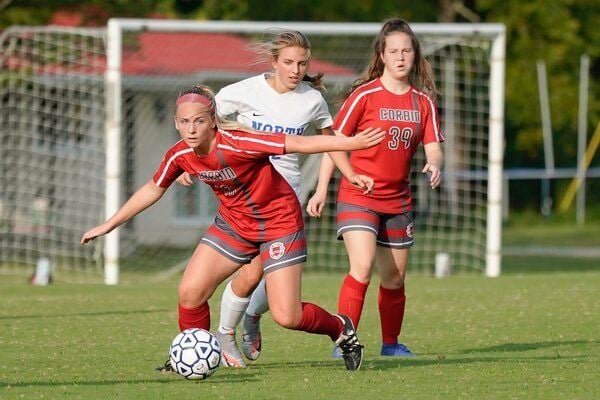 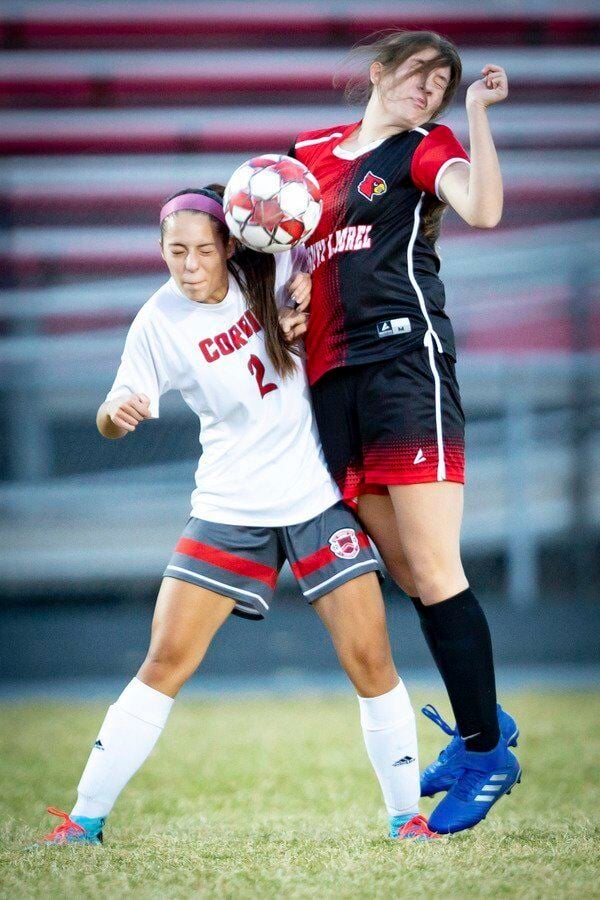 Corbin's season came to an end in the finals of the 13th Region Tournament. | File Photo 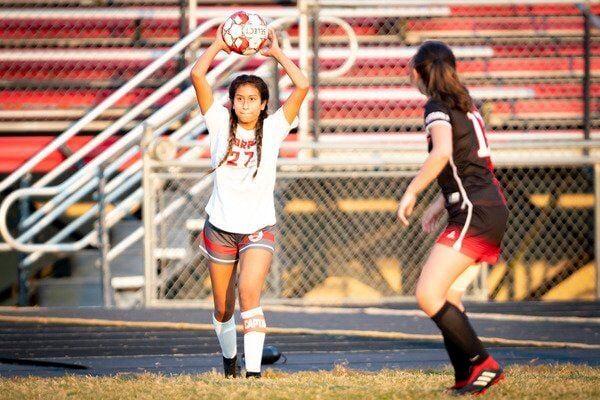 Corbin's season came to an end in the finals of the 13th Region Tournament. | File Photo

CORBIN — After going 1-3-1 to begin the season, Hannah Goins’ Corbin Lady Redhounds turned things around, making a push for both the 49th District and 13th Region titles.

Even though Corbin fell to North Laurel in both games, the Lady Redhounds finished the season with a 7-6-1 mark with the future of the program looking bright.

“It’s has been a different year, that is for sure,” Goins said. “The rules and regulations made it a little complicated but we’ve tried to make the best of the situation. It was very difficult to prepare early in the season with the preseason restrictions. Then the shortened season made it a little harder to get ready for the postseason. Normally we have a lot more time and games to help us fix mistakes and prepare but with a shortened season, some games canceled, and restrictions it proved to be a challenge this year. However, despite the challenges, we were just very happy to have the opportunity to play.

“Honestly, I think the biggest challenge this season was preparing mentally,” she added. “With everything going on and so much uncertainty, there was a lot of anxiousness. Everyone was constantly worried about games getting canceled, regulations, or getting sick. Remaining positive and focused was a big challenge. We agreed at the beginning of the season that we would take everything one step at a time and the players really bought into that. We have some excellent leaders who stepped up and helped the team remain positive.”

After finishing the season going 6-3 during its last nine games, Goins said she was pleased with her team’s efforts throughout the year.

“Overall, I think we had a good season,” she said. “We improved dramatically throughout the course of the season. We had some good wins and played with some tough teams, obviously making it back to the region championship is always an accomplishment. With everything going on this season, we definitely had our ups and downs but I am very proud of the hard work these ladies put in to come together as a team and reach our goals.

“I think our team showed a lot of improvement in a short amount of time, which is promising,” she added. “We have the majority of our players returning and I look forward to what we will be able to accomplish. We had three seniors (Guadalupe Campos, Clara Finneseth, and Kami Garland) this year. They have all played a huge role on and off the field and they will be very difficult to replace. These ladies are very talented players and have been a big part of our program all four years. With everything they have faced this season, I am very proud of the way they stepped up to lead our team.

And with a lot of experience returning next fall, Corbin looks to be in the thick of things in 2021.

“Our future is bright,” Goins said. “This is a team I feel can play at a higher level and compete for district and region titles. We have a very talented group of players returning and I look forward to watching them grow and improve.”