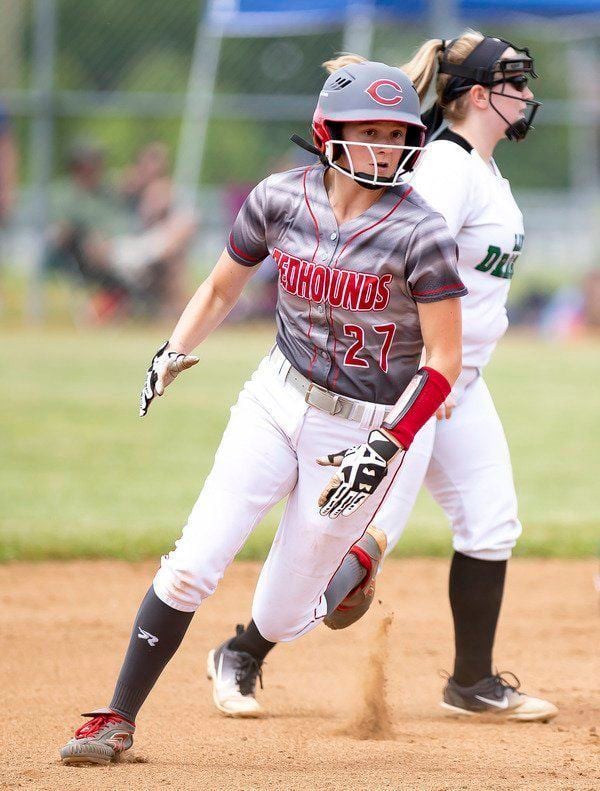 Corbin junior Shelby Stewart and the Lady Redhounds didn't have a go at the 2020 season, something that leaves the team to wonder what could have been this season. | File Photo 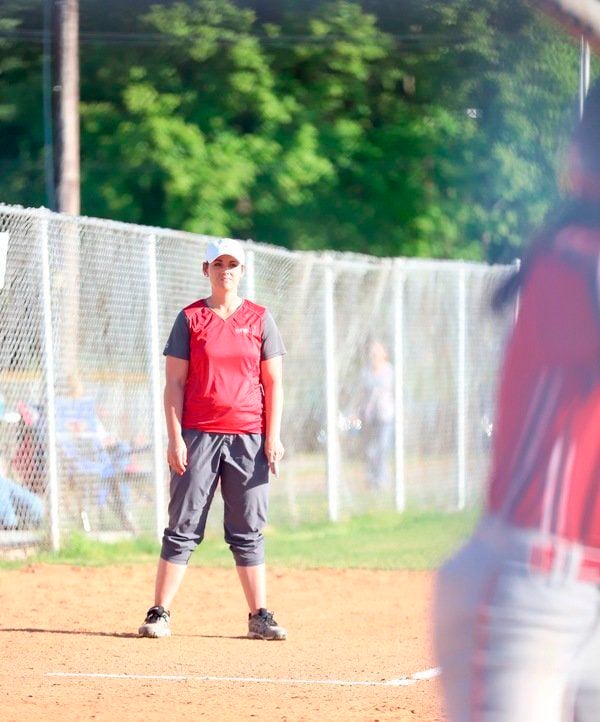 This would have been Dana White's last season as head coach for the Corbin Lady Redhounds. Due to the COVID-19 pandemic, White and her Lady Redhounds didn't get this final season together. | File Photo 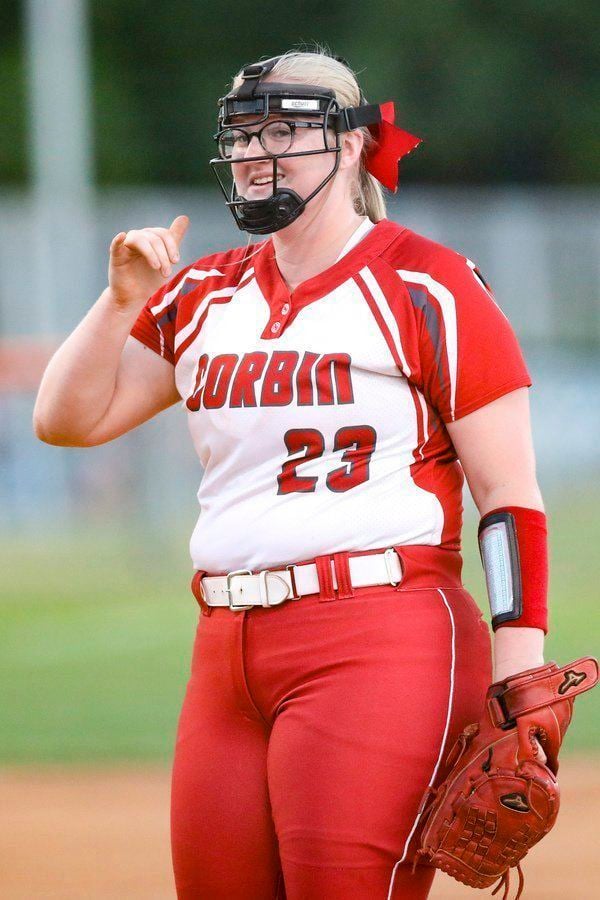 Corbin junior Shelby Stewart and the Lady Redhounds didn't have a go at the 2020 season, something that leaves the team to wonder what could have been this season. | File Photo

This would have been Dana White's last season as head coach for the Corbin Lady Redhounds. Due to the COVID-19 pandemic, White and her Lady Redhounds didn't get this final season together. | File Photo

CORBIN — In what would have been her final season as head coach of the Corbin Lady Redhounds, Dana White is having to deal with the reality that the season wasn’t carried out and she didn’t get one last season with her team, even though she believes it was what needed to happen.

“I think that this virus is a very serious thing and as adults, we have to be leaders and make the tough decisions to keep not just ourselves, but everyone else safe,” White said. “Everyone is connected through different circles of friends and families and there is no telling how bad this pandemic could have gotten had we not canceled school and sporting events. It sucks but I believe for the health and wellness of the general population, we had to do it.”

This season left a lot of “what ifs” up in the air for the Lady Redhounds. White took over the program in 2016 and led the Lady Redhounds to a 60-46 record and two district titles in her four seasons. This was going to be White’s last season as head coach.

“It is very tough,” White said of the season not being carried out. “I had big dreams for this team this year. Dreams of overcoming obstacles, defying all the odds, and believing in a dream as a team that they will never get to see come to fruition. I imagine Adranna (Paul) having a perfect game and Whitney (Trosper) making ESPN-worthy plays in the outfield. I saw them leading the team through tough games and leading celebrations of the victories. It breaks my heart that I won't get to see them do these things because I know they were dreaming of those things themselves.”

While waiting to hear what the KHSAA was going to do about the spring sports season, White admitted that she knew deep down that the season was likely going to be canceled.

“I had a small glimmer of hope, but I knew in my gut that we were not going to be playing,” she said. “I held onto a glimmer of hope for my team. They were texting me asking me my thoughts on if they would get to play or not and I would tell them ‘I sure hope so, let's just take it day by day.’ And that's what we did and continue to do.”

White said that while her team would have been small in numbers this year they were going to be “mighty in heart, determination and grit.”

“As with every season, our district was going to be tough, but I think we could have a good chance at getting the district championship title back to Corbin,” she said.

White hopes that her Lady Redhounds have continued working on their skills despite the cancellation of the season and believes that this will be the thing that drives them even harder next season. And though she may not be out on the field with the Lady Redhounds next season, White will be there at heart.