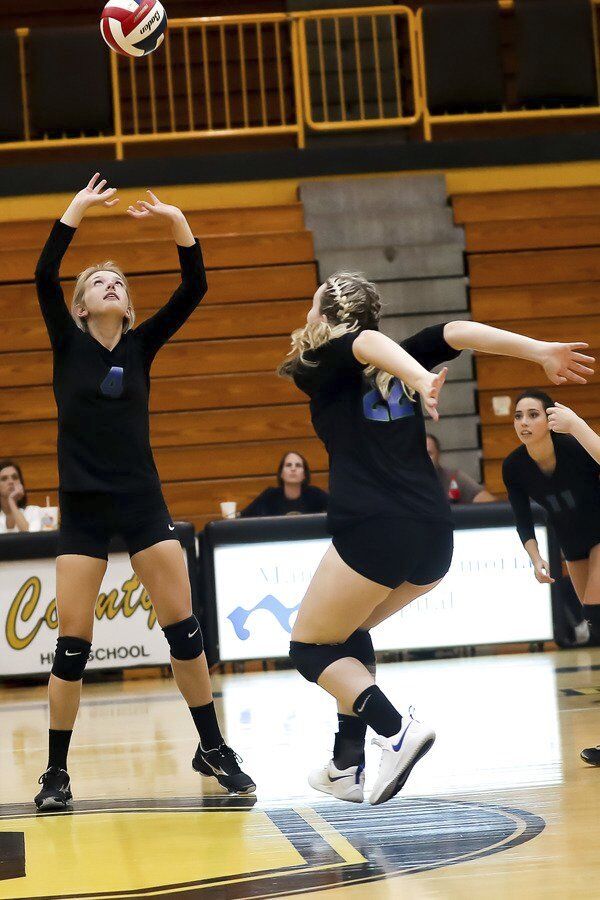 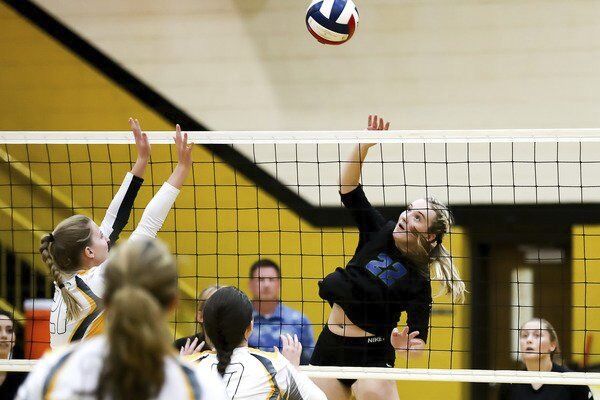 North Laurel enters the season as the team to beat once again while the No. 2 through No. 5 spots seem to be up for grabs.

Upstart Oneida Baptist is coming off an impressive 23-6 mark while Jackson County continues to improve. Red Bird surprised many with an 11-win season while Clay County looks to recover from last season's disappointing 6-15 mark.

Let’s take a look at this year’s rankings:

Scott Croucher takes over a North Laurel team that has compiled an impressive 25-0 since being moved into the 49th District in 2017.

The Lady Generals are looking to take the next step and win the 49th District championship this season with a solid nucleus of talent returning.

Seniors Emily Rose and Hannah screech return after leading the team in kills last season. The duo will be hard to stop along with junior Ganna Hornsby. Keep an eye out for Jackson County because the Lady Generals are talented.

The Lady Mountaineers graduated five talented players off last season’s 23-win squad, and they’ll be hard-pressed to reach that feat again this fall.

The Lady Cardinals graduated three seniors off last season’s squad but that doesn’t mean they can’t repeat their success from last fall.

Red Bird returns a lot of talent along with a senior class that includes four players.

Red Bird is another team to keep an eye on.

The Lady Tigers could never get on track last fall, finishing out last season with a 3-10 mark.

It’s going to be difficult for Clay County to gain much traction this fall after graduating seven seniors last season.