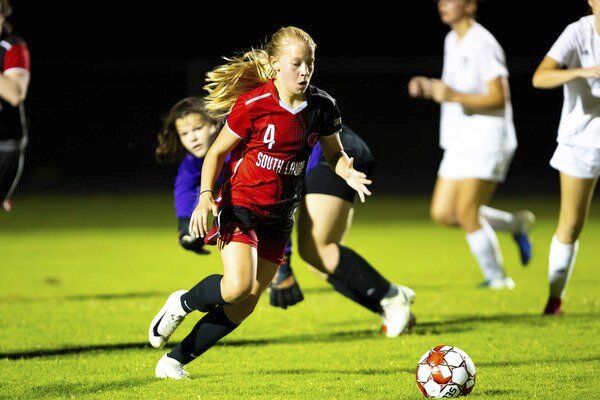 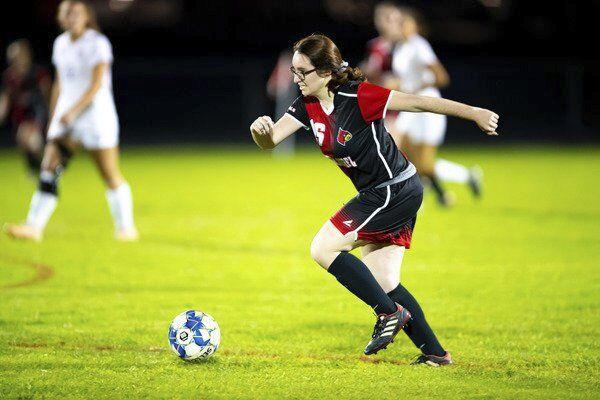 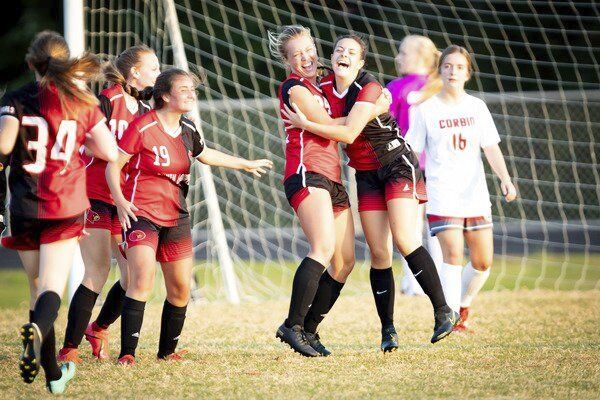 With the COVID-19 pandemic pushing the start of the season back combined with a game-shortened season, it made things hard for a young South Laurel team to get on track.

“COVID-19 played a very big role in how we prepared this year,” Howard said. “With all the mandates and guidelines, it was hard for us to find a rhythm and flow. We basically only had two weeks to prepare for season play. I think we all are grateful that we even had a season, but it was tough.

“In the win-loss column we did not meet our expectations,” he said of his team’s 2-10-1 mark. “With all the restrictions placed on this season, we were not able to have those team bonding experiences that help shape a team. As we started going through the season, we started to see improvement, and a lot of our games we only lost by one goal. Realistically, we only played half a season, and with a young team that’s when you tend to see the biggest jump in player development. So overall, I would have loved to win more games but knowing what I know about these girls and the effort they put in following the guidelines I am extremely proud of them.”

Howard believes as long as his players stay active in the off-season, his team should be very competitive in 2021.

“We are really trying to build this program to where we should be competitive each year for more than just a district and region title,” he said. “So to do that, we implemented a new system and style of play that the girls are starting to understand.

“We had a very small senior group considering it was only one senior, and she was a hard worker and put everything into it,” Howard added. “As long as we get a good run next year, we should be in the mix to go farther than we ever have.”