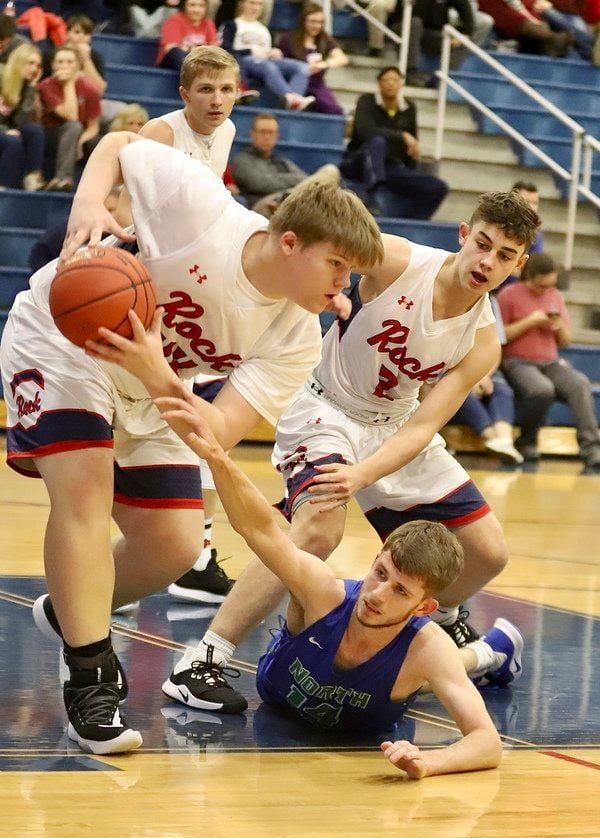 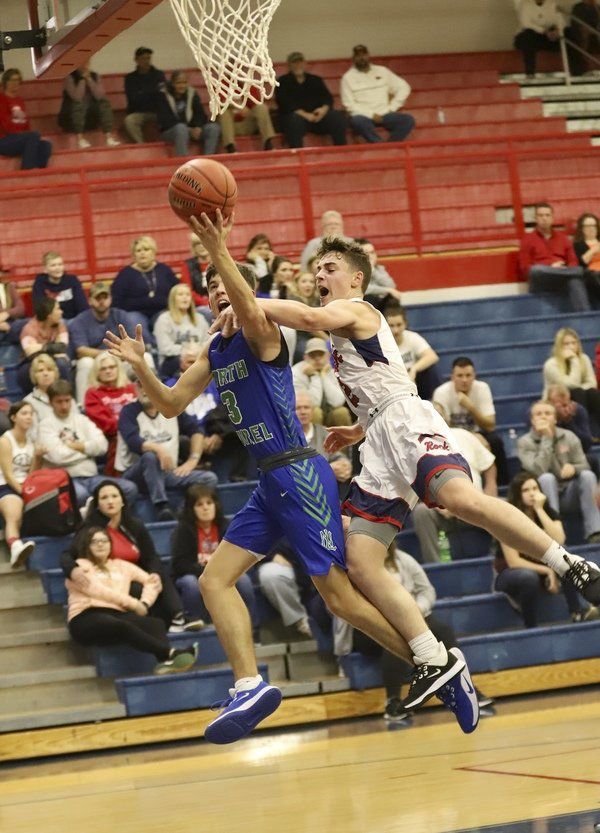 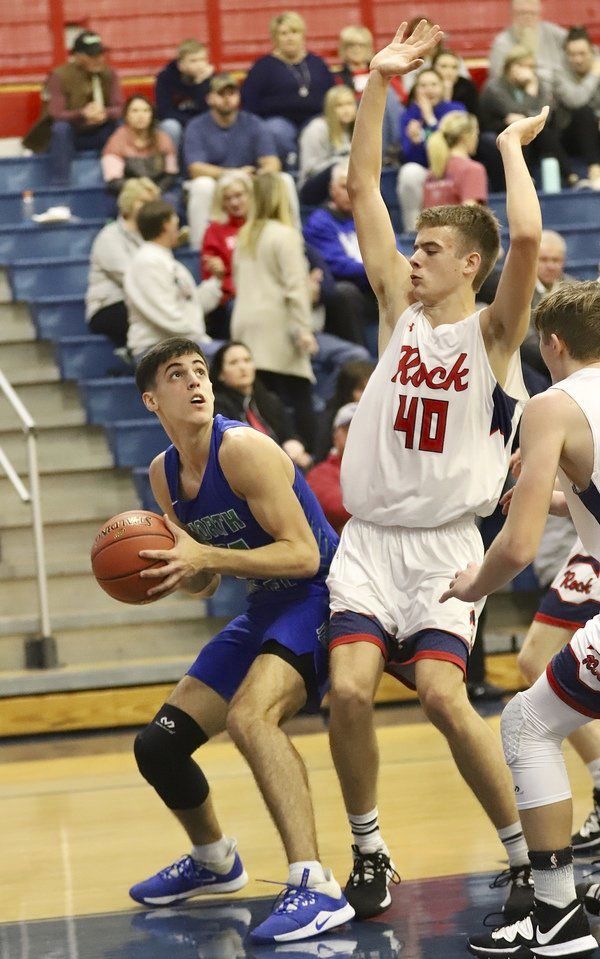 MOUNT VERNON — North Laurel cruised to its 12th win of the season as four players scored in double figures during the Jaguars’ 71-47 convincing win over Rockcastle County.

Led by freshman Ryan Davidson’s 20-point, three-rebound effort, North Laurel (12-4) jumped out to a 20-6 lead and never looked back.

The Jaguars led by as many as 33 points as Cole Kelley (18 points), Nate Bruner (14 points) and Reed Sheppard (12 points) joined Davidson in double figures during the 24-point victory.

“It was good to get a win on the road tonight,” North Laurel coach Nate Valentine said. “We came out a little sluggish, but we came out in the second half and was aggressive and forced a lot of turnovers. We got a great game out of Nate Bruner. He’s a terrific outside shooter. He just needs to step up with confidence and take the outside shot. He did that tonight and when he plays like that, it makes us a whole lot better.”

Valentine credited last Friday’s two-point loss to Clay County as a big reason his team looks to have turned the corner on the defensive end.

“One thing a loss does is make you look at yourself and evaluate how you’re doing things,” he said. “Those are the things that will make you better. Sometimes losing isn’t a bad thing. I don’t think we go back and concentrate on getting better defensively if we don’t have that loss (to Clay County) and that game against Southwestern. I think it was good for us and we will continue to grow.”

North Laurel held a 30-16 edge at halftime and outscored the Rockets, 27-12, during the third quarter to take a 57-28 advantage into the fourth quarter.

The Jaguars forced 21 turnovers and limited Rockcastle County 18-of-44 shooting from the floor. North Laurel connected on 29-of-54 shot attempts and finished with 16 assists

“You want to get yourself in position to get the one or two seed in the district, so we need to be ready to go against a Jackson County team that seems to be playing better,” Valentine said.