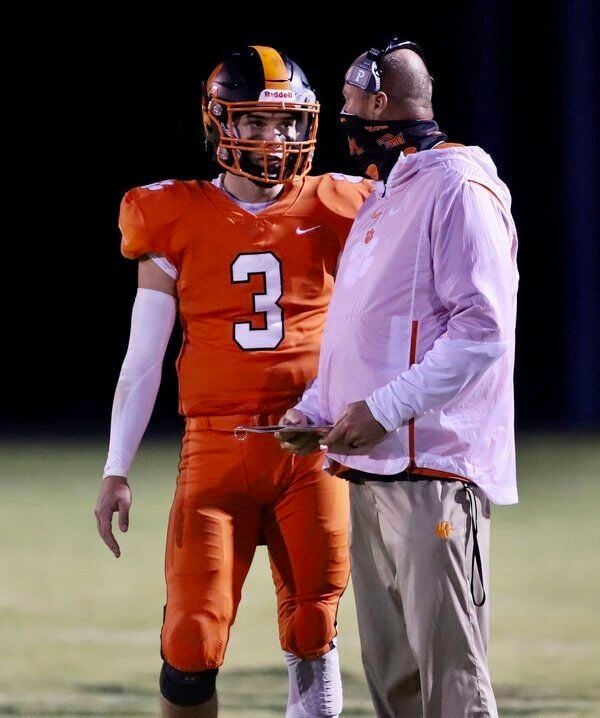 The Lynn Camp Wildcats haven't played since dropping a 27-14 decision to Harlan on Oct. 16. | File Photo 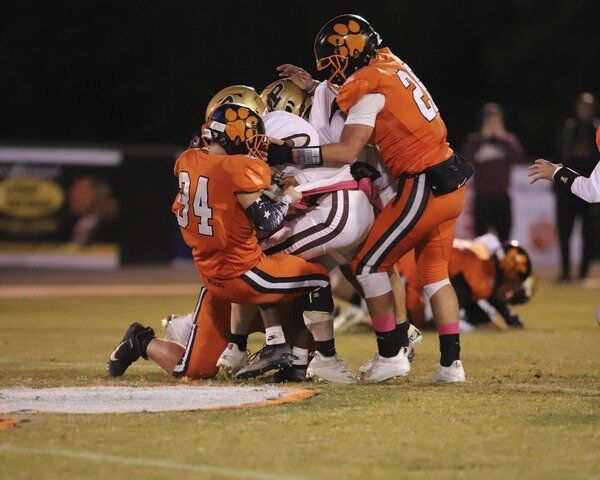 The Lynn Camp Wildcats haven't played since dropping a 27-14 decision to Harlan on Oct. 16. | File Photo

CORBIN — It’s been almost a month since Allen Harris’ Lynn Camp Wildcats have played a game, and it looks like it will be a week longer after the Kentucky High School Athletic Association announced Saturday the first round of the playoffs will be pushed back to next week.

Lynn Camp’s last game came on Oct. 16, a 27-14 loss to Harlan. Since then, the Wildcats have had to cancel a matchup with district rival Williamsburg and then saw last week’s game against Middlesboro canceled, both due to the COVID-19 guidelines.

“I think the KHSAA is doing everything in their power to make sure the kids get to play in the postseason,” Harris said. “But if they take the recommendations of the governor, and don’t allow red counties to play, unless something drastically changes, I don’t see us having much of a playoff. However, for everyone’s sake, I hope numbers go on the decline and football gets to finish the season.”

Lynn Camp’s first-round matchup is scheduled to be Williamsburg. The Wildcats will be facing a tough battle.

The Yellow Jackets are winners of 17 straight against district opponents after going on the road and knocking off Pineville in its lone district game this season. They also have won 15 straight against Lynn Camp. The last time Williamsburg has lost to the Wildcats was on Oct. 18, 2005.