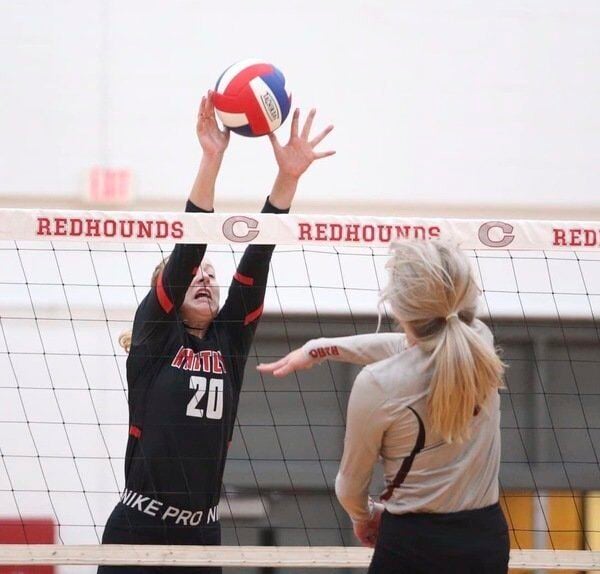 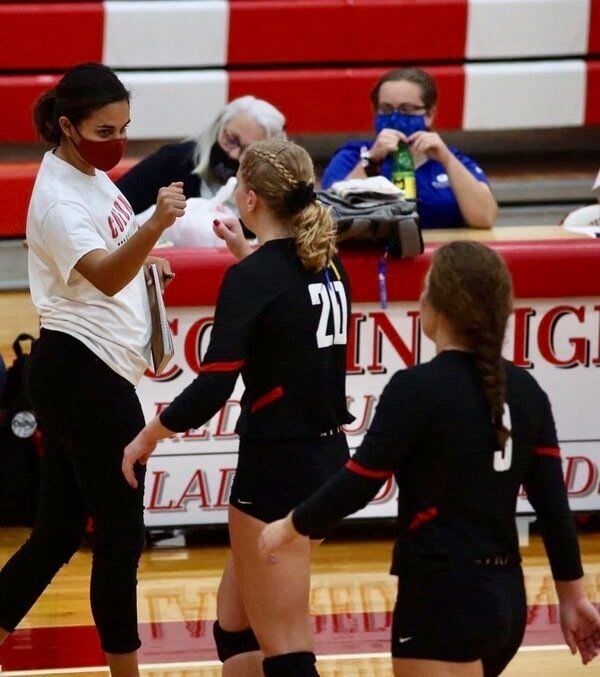 WILLIAMSBURG — In a year filled with ups and downs, the Whitley County Lady Colonels were able to put together one of the best seasons in the 13th Region, finishing as runners-up in the district and regional tournaments.

It was a fantastic year for the Lady Colonels. After losing their first game of the season, Whitley County went on a 10-game win streak and lost just three more games on the year. Unfortunately, those three losses all came to district rival, the Corbin Lady Redhounds, with two of them coming in the district and regional finals, respectively.

Whitley County coach Neysa Countryman said she was happy with the season her team was able to put together, despite not finishing quite the way they wanted.

“We had a good season. I’m really proud of our girls. Despite everything that was thrown our way — the cancellations, limitations, and the rest - the girls really were able to get the most out of our season,” said Countryman. “We really enjoyed the opportunity to play. We didn’t finish the way we wanted with a district or a region championship, but the girls are proud of themselves. They know they had an opportunity that many volleyball players around the country didn’t have.”

A big part of Whitley County’s success this season was due to the leadership of their seniors. Alicyn Croley, Katiebeth Kelly, Erin Salyers, and Emily Sharp all played big roles for the Lady Colonels this year.

“Our seniors were really great. They were a well-rounded group of young ladies. They really cared about the sport, and about their team. They made the team a priority and it really mattered to them,” said Countryman. “I’ve been working with them for a couple of years now, and they bought into everything I’ve tried to bring to the program. They’ve always stepped in, and all of them are great leaders in their own way. I hate we couldn’t pull off those close wins this year, but they led with class. We’re going to miss them.”

Pulling off those close wins is something that Countryman thinks will happen if her program continues to work hard and bring in the level of talent that they have coming up through the ranks. She said that getting over the hump and winning a district or regional championship is more of a mental hurdle than anything.

“I think it is such a mental game for us. This coming year and next year, I think we have an opportunity to really take that next step,” said Countryman. “The girls we have coming up have such mental strength. I think they’re going to get tired of losing those close games, and they will be ready to do it. It’s incredible how close we got this year, but I think it’s coming.”

While Whitley County loses four important seniors, all four of which either started or played a significant role, Countryman said while it should be a rebuilding year for her squad, she thinks the future is bright for the Lady Colonels.

“We really do have a lot of talent coming up. The future is extremely bright,” said Countryman. “We have a lot of girls ready to fight for big spots on the varsity roster next year. They already do a fantastic job handling the speed. In most situations, I’d say we would be in a rebuilding year after losing four seniors, but we will be 100-percent ready to go.”