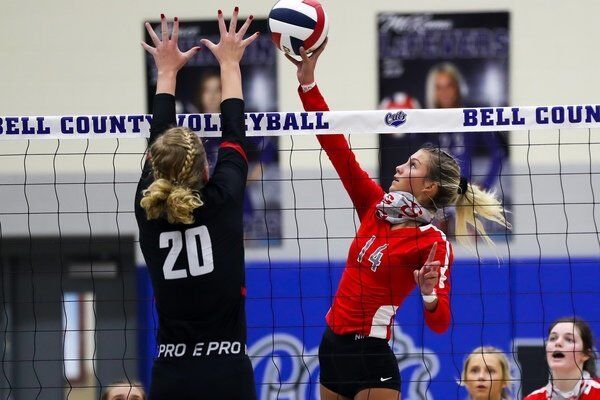 Corbin finished the season with a 14-6 record. | File Photo 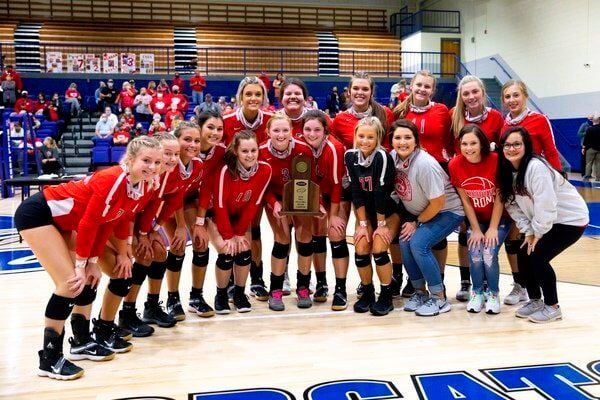 Corbin finished the season with a 14-6 record. | File Photo

CORBIN — No team has dominated the 13th Region like the Corbin Lady Redhounds have for the past four years.

Corbin has won four straight 50th District and 13th Region titles, after defeating Whitley County in both championship games this past season. The Lady Redhounds' season ended in the first round of the state tournament when they lost to Henry Clay.

Corbin has been so dominant over regional competition for over two years that they have won 34 consecutive matches against 13th Region opponents. Their last loss came in October of 2018 to South Laurel.

That success felt even better for Corbin this year, after dealing with a tough start to the season, due to COVID-19 restrictions that cut short their preseason and ability to truly prepare for the season like they have in years’ past.

“This year was difficult for everyone, with the regulations, not being able to put six girls on the court early on, and no preseason scrimmages,” said Corbin Coach Vanessa Ross. “We lost a girl from the year before and we had to find someone early to fill those shoes. We ran a brand new lineup. It was tough for us, but our girls figured it out.”

After this year, the Lady Redhounds will lose three seniors from this year’s squad. This group of seniors was special, considering they finished their careers with four district titles and four regional championships. Ross said that its leadership and flexibility helped the team accomplish its goals this season.

“Hannah Baker, Morgan Stacy, and Cara Whitus were our seniors this year,” said Ross. “They were able to win four district and region championships. None of them pictured their seniors years this way - with wearing masks, not being able to practice early, and the issues we faced. They were able to help us through that adversity.”

Returning for the Lady Redhounds will be a strong group of players who will help the program compete for a fifth-straight trip to the state tournament. Eighth-grader Ava Maguet was a pleasant surprise in 2020 and will be back as a freshman, to step into a bigger role. Sophomore Kaitlin Boswell is another young player who is expected to move into a more significant role on the team.

Ross said several players will get the opportunity to contribute in 2021, but some of it will come down to how much effort they put into improving their games in the offseason.

The next step for Corbin’s program will be advancing to at least the Final Four of the state tournament. Ross said it will take her team to continue to play tough competition from outside the region.

“Those teams up there near Lexington start to play together from an early age. Our girls don’t start until middle school,” said Ross. “We have to continue to schedule teams from up there and play a harder schedule. We’re starting on that now. Our goal is to get to the next step”