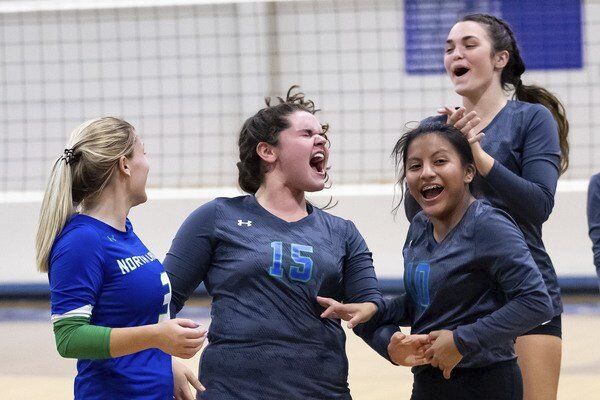 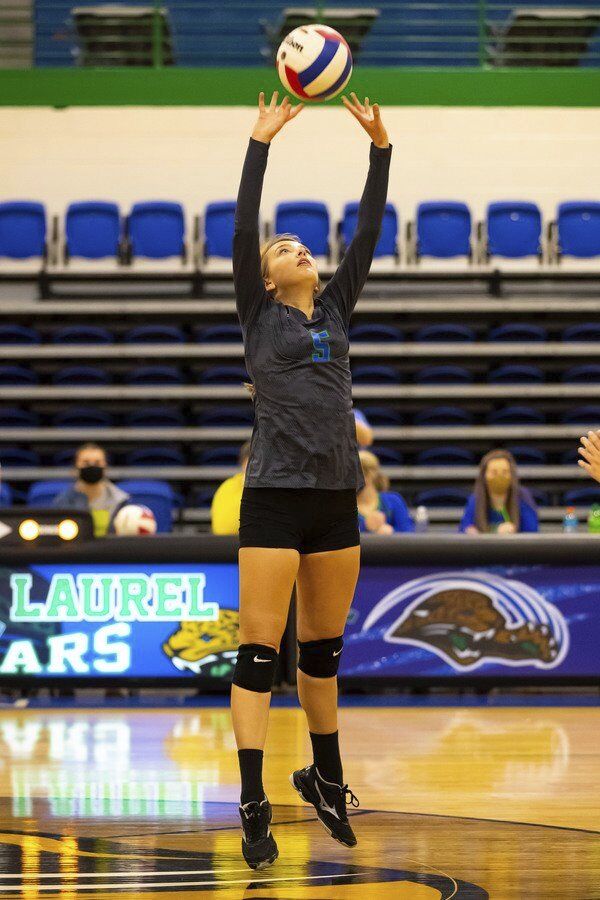 LONDON — It was a tough start to the season for the North Laurel Lady Jaguars in 2020, but another strong finish led them to a fourth consecutive district title and a run to the semifinals in the 13th Region Volleyball Tournament.

With five seniors returning this season, the Lady Jaguars felt like it was going to be a year in which they could take the next step as a program. To Coach Scott Croucher, the offseason was going to be a time that his team would mature and prepare for a big 2020 season.

But, then COVID-19 hit and forced teams around the state to stay at home, keeping them from putting in work on the court. Croucher said the rough start to the season was due to the fact that there was a drastically short offseason.

“Not having an offseason really hurt us. I thought this group could have benefited from that more than any other group we have had here,” said Croucher. “We had five seniors on this team, but they needed more experience on the court. We started the season with two girls out due to COVID-19, and that put us behind. As they came back, we started to improve.”

Croucher’s squad lost six of their first seven games of the season but started hitting their stride when they played in a tournament at Whitley County where they went 3-1. It was a bit of a roller-coaster type of season from there, but they were able to put it all together as the postseason rolled around.

North Laurel defeated Jackson County in the finals of the 49th District Tournament, winning their fourth-straight district title. They then knocked off Harlan County in the opening round of the 13th Region Tournament before ending their season to Whitley County in the semifinals.

Croucher said while there were many obstacles throughout the year, having his senior leaders and the new experience with his younger players, really paid off in the end. Seniors Brynna Lawson, Abbi Mounce, Heidi Bentley, Tia Gambrel, and Emma Smith were all keys to North Laurel’s success.

“It was important to have those seniors come back and lead our team,” said Croucher. “But when you are losing, you naturally start to change lineups and try out different things, and that allowed us to get more experience for some of our younger girls.”

With a strong team returning in 2020, Croucher hopes his team is able to put together a better season when it comes to wins and losses. While they’ll have just two seniors on next year’s squad, there will be more experience.

“It’s crazy. We had five seniors this year, but not much experience. Next year, we will have two seniors, but that team will be more experienced than this year’s team,” said Croucher. “I’m thankful that we actually got to play this year. I hope we are able to get in a full offseason. I think our team next year could really surprise some people.”