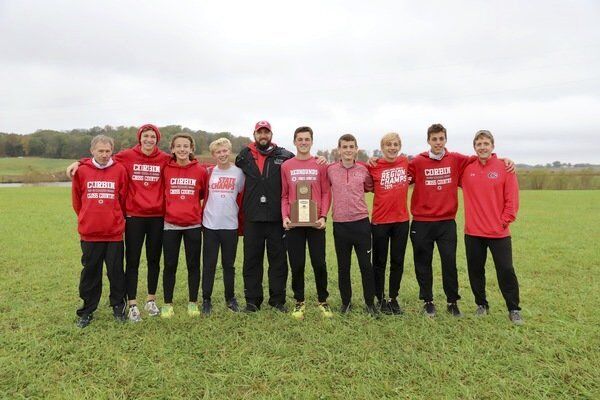 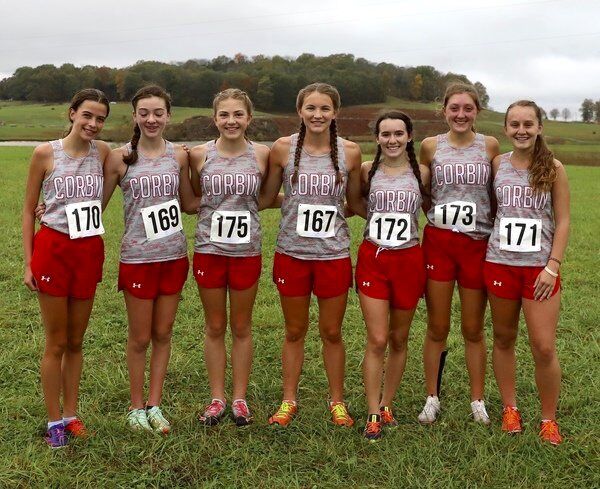 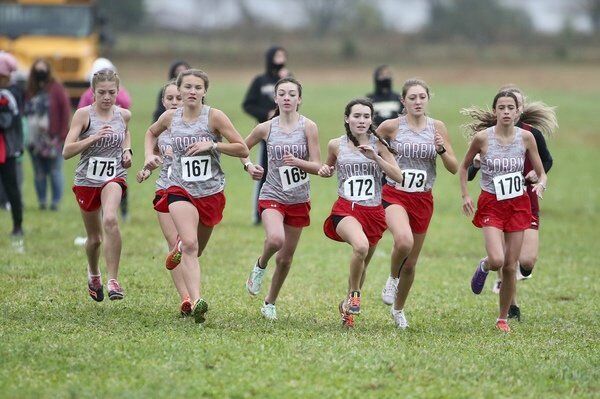 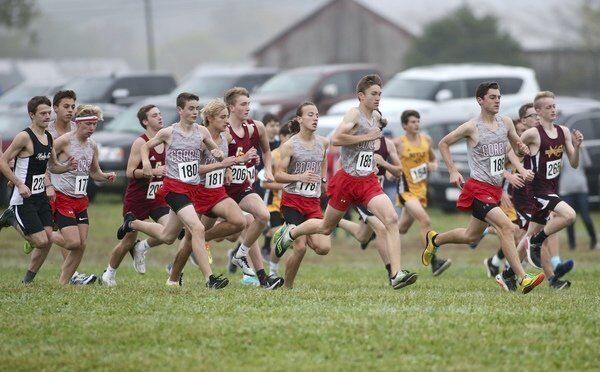 MONTICELLO — It was a clean sweep for the Corbin boys and girls cross country team during Saturday’s Class 2A, Region 5 Cross Country Meet.

Tyler Harris’ squads dominated the competition with the Redhounds featuring regional champion honors with 26 points while the Lady Redhounds accomplished the same feat with 41 points.

“I’m very proud of both teams for winning the region,” Corbin coach Tyler Harris said. “It’s a was a big day for the program. The guys won their second region in a row which also happens to be the second time they have won the region in school history.

“For the girls, this is the first time they have won the region since at least the 90s, if ever,” he added. “I know the kids were very happy and excited, as you would expect. They’ve been great all year long and committed to being a hard-working, dedicated, and highly competitive group. It makes you feel good when the hard work pays off. My staff and I knew we had the talent to get to this point and the kids were on board from the start.”

Corbin’s Sean Simons took home the boys’ individual region title finishing with a time of 16:47.71 while Nancy Jane Jackson turned in a third-place effort in the girls’ race with a time of 21:14.53.

“Sean was great,” Harris said. “The teams go as he goes and we talked about that this week. He a strong kid with a lot of speed and he isn’t afraid to battle. I was really happy that he was able to win. He’s finished behind Caden from bell county at several meets this year so it was satisfying to watch Sean move ahead with about 250 meters left in the race to take first place. I know it meant a lot to him to be able to do that. His teammate Austin Terrell ran close by in support of Sean and was a big reason why Sean was able to make his move late in the race in the way that he did. Kudos to both of those guys and the whole team for working together and feeding off each others energy.

“Nancy Jane has been rock solid for us this year and Saturday was no different.”,” he added. “She has been improving week by week and has been so consistent and reliable. The goal for her was to get out fast early in the race, find the leaders, and move as they move. She was able to stick to the plan and it paid off. Very pleased by her run and happy for her.”