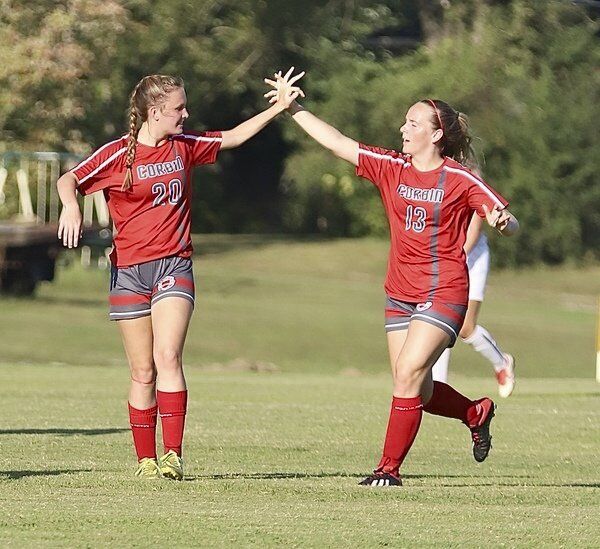 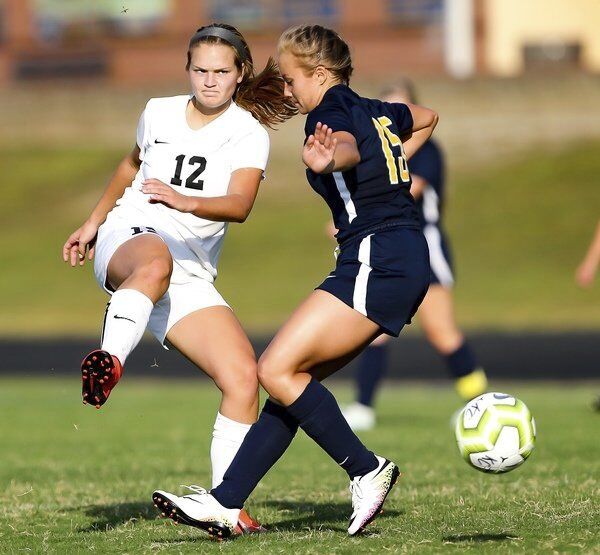 Reis Anderson and the Whitley County Lady Colonels could be the surprise team in the 13th Region this fall. | File Photo

Reis Anderson and the Whitley County Lady Colonels could be the surprise team in the 13th Region this fall. | File Photo

The 2020 high school soccer girls soccer season is going to be an interesting one, to say the least.

North Laurel enters as the two-time defending 13th Region champion while teams such as Corbin, Whitley County, and South Laurel are ready to unseat the Lady Jaguars.

But it’s not going to be easy.

Most of you know that I released my 49th District Girls preseason rankings last week, but this week, I had to tweak the rankings just a tad bit, which you will see why in the rankings below:

First off, an apology goes out to North Laurel senior Olivia Rudder. When I wrote the 49th District rankings last week, I misread last season’s roster, and thought Rudder was a senior. It was an honest mistake on my part.

With that said, Rudder makes North Laurel an even more dangerous team, thus my reason on why I’m putting the Lady Jaguars atop the preseason Fear ‘Les’ 13th Region Rankings.

Rudder scored 19 goals and finished with nine assists last season, and don’t forget, she was also 13th Region Player of the Year in 2018.

Also returning is Trispy Girls Soccer Player of the Year Maddie Dagley along with her team-best 26 goals. She also dished out 11 assists last season.

The Lady Redhounds might be No. 2, but they’re not far behind North Laurel.

Corbin looks to be strong defensively again as Patton Chandler and Kamryn Gibbs each turned in solid seasons at the keeper position last season.

I said this last week, and I’ll say it again: the Lady Colonels are the team to keep an eye on. Even though I have them ranked third, it wouldn’t surprise me at all to see them win the district and the region title this season.

Whitley County turned in one of its best seasons in program history after getting off to an impressive 6-0 start.

South Laurel is going to be better than most think. First off, Howard is competitive, and will have his team ready for the long haul.

The key will be on the offensive side of things.

South Laurel struggled to find offense last season and will look to improve on its 44 goals from 2019.

The Lady Black Bears are an up and coming team, reaching the 13th Region Tournament last season before falling to North Laurel.