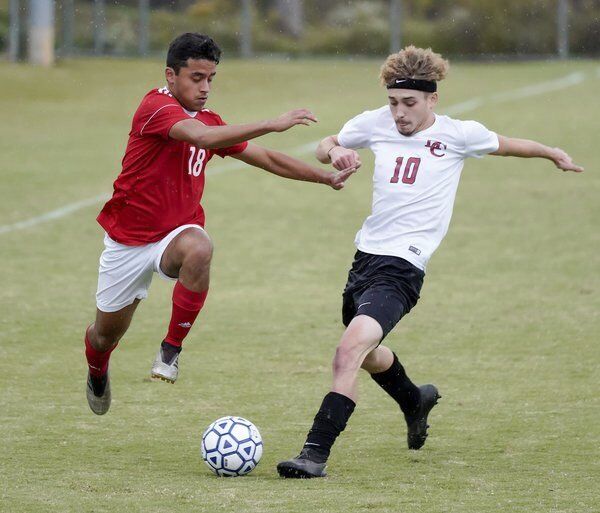 The Corbin Redhounds finished with a 13-2-1 record. | File Photo 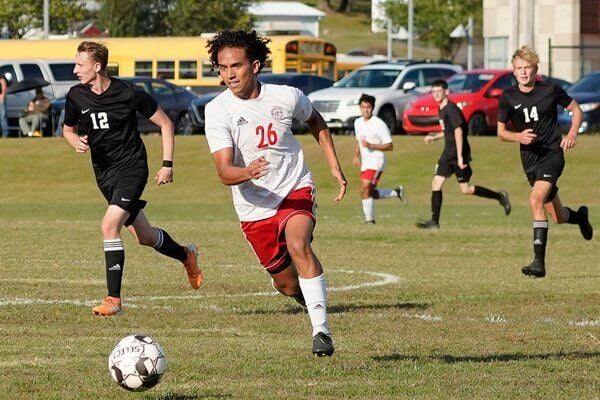 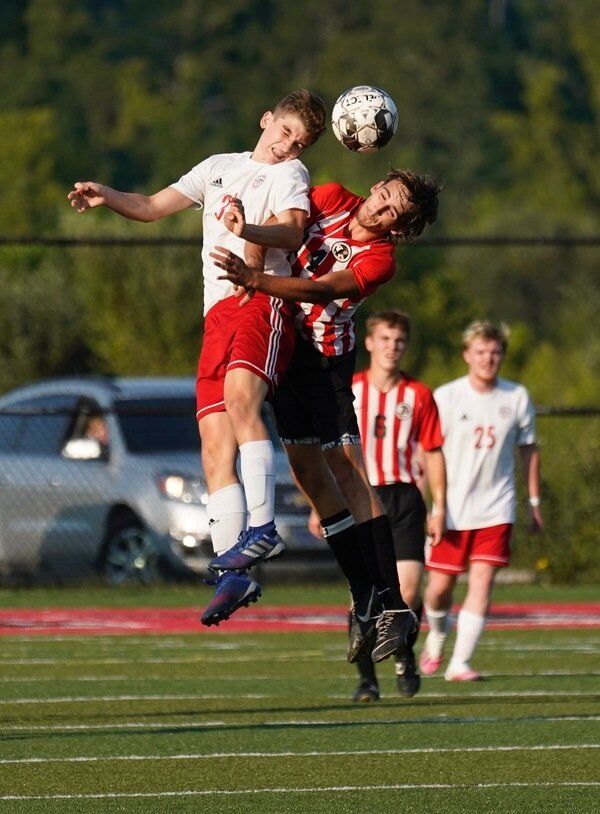 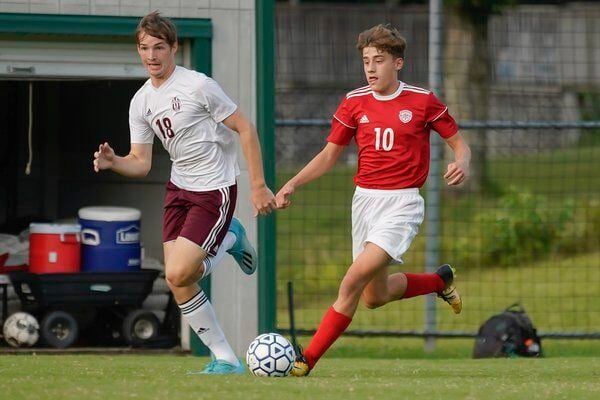 The Corbin Redhounds finished with a 13-2-1 record. | File Photo

CORBIN — A pandemic might have kept Armando Cima’s Corbin Redhounds off the pitch a bit longer than desired but once soccer play began, what transpired next was nothing but pure enjoyment for him and his players.

“The preparation for the season was different, but as I said before, not all bad,” Cima said. “We had to focus on different ways to do things and different aspects of the game in more intentional ways due to the restrictions. I think the lack of competitive play going into matches was an adjustment, but the biggest issue was the short regular season. We don't play a long enough regular season in a non-pandemic year, so fewer games were only going to increase those issues. “More injuries, more fatigue, as well as a lack of time to address issues, reinforce strengths and develop players,” he added. “The shortened season really impacted our season, and post-season, in that we lost a lot of our more competitive games — those were opportunities our players missed.”

Cima admitted he wasn’t surprised by his team’s success. He felt his team had the talent to do something special entering the season.

“I said at the beginning of the year, I thought we were a Final Four team last year and I still believe that,” he said. “That said, looking at returning players, that had to be our expectation for this year as well. We talked about growing each week and putting the pressure on ourselves to play to a high level in every playing situation from training to matches. When the draw came out and it looked like our path would lead through a Louisville team to the final, we knew our work was cut out for us. “When St. X made it through to the Elite Eight, I watched a game or two of theirs and felt this was a year we could play with them if we didn't stumble, as last year,” Cima added. “For the boys, we were trying to keep them focused on one match at a time, which is always the proper approach as a player. For our team, getting to the Final Four, and to compete as we did, it was a huge boost to our confidence as a team and a program. The experience was so valuable to the players, coaches, and program.”

When with losses to his team’s roster due to graduation, Cima believes his team can build on its 13-2-1 record.

“It is something we can build on, as we try to do with every experience, with every squad,” he said. “This team has demonstrated an ability to do that to a high degree. It is a quality of theirs, an important one, and one that sets them apart. We are at a good level and I think have demonstrated we can play with the best teams, but there is more for this team to do — they can be better. I think they see that and believe that, so this season was good progress to that for our returning players.”

Cima also stressed how much he appreciated the play of his seniors this fall.

“Our seniors are a special group,” he said. “All starters and key players. The Defense will have some adjustments to make without the likes of Deacon, Westy, and Nick back there and the attack will miss Jackson's vision and calmness in the midfield. I am encouraged by the fact that when we had a starter and first sub in the same position go out this year for a spell that other players were able to step in and we really didn't miss a beat.”

With the bulk of Corbin’s talent returning along with some younger players filling in spots, the future remains bright for the Redhounds.

“We have great players in what was our 12 to 17 or 18 spots that will step in, carry on and propel the team,” Cima said. “We have a few projects to work on to keep our depth where it was this year, but that is the fun in it for us as coaches, and them as players. I am encouraged by the quality our 18 to 25 showed this year in JV and varsity games we could get them in. I don't like to make predictions because people make too much out of them. I mean, we weren't predicted to make it past region this year. What I prefer to do is look at our team and see what we can be, and I like what I see.”