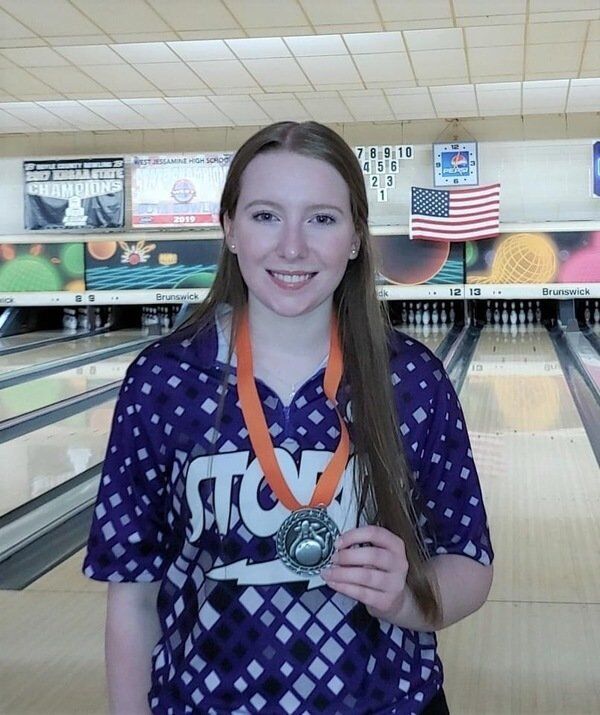 The Corbin Rollin' Redhounds and Lady Redhounds participated in this past weekend's 2021 8th Region Singles Kick-Off. | Photos by Melissa Shackleford 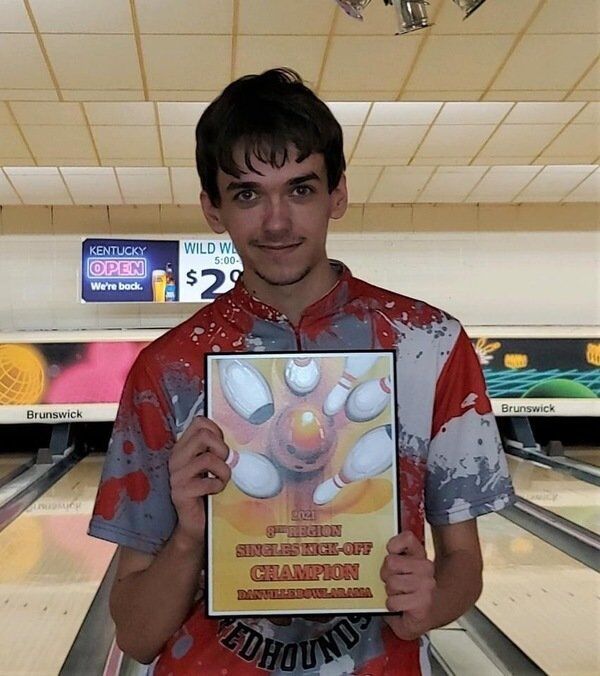 The Corbin Rollin' Redhounds and Lady Redhounds participated in this past weekend's 2021 8th Region Singles Kick-Off. | Photos by Melissa Shackleford

DANVILLE — After the season had been pushed back three months, it had been just a little over 11 months since the Rollin' Redhounds had competed, but they were back in action on Sunday.

The Rollin’ Redhounds traveled to the Danville Bowlarama for the 2021 8th Region Singles Kickoff.

Due to the pandemic, there have not been any team tournaments this season, but the Redhounds had the opportunity to compete in this singles tournament.

Thirty-three boys and 23 girls competed in the event. Individuals in seventh to 12th grades from Region 8 schools were invited to take part. The format was for each individual to bowl four games. The top eight were then recognized and the top four went on to bracket play.

After the first game, Rollin’ Redhound Kevin Allen placed third with a 215, and Sam Belew placed in the fourth position with a 213. After three additional games, Allen finished in the top spot with 936 pins going into the top eight. Belew dropped to the 21st position after a tough third game.

Allen proceeded to bracket play where he would play fourth-place finisher Parker Price. Allen won the match, 225-183. He then advanced to play second-place finisher Montana Jarman, and defeated him 203-170 while winning the 2021 Boys Division 8th Region Singles Kickoff.

Shackleford dropped to fifth place after a rough second game and remained there throughout the next three games. Her total pin count after four games was 638.

Pridemore fell to 11th place after the second game but came back up to end in ninth place.

The top eight were recognized as Shackleford received a medal for her fifth-place finish.