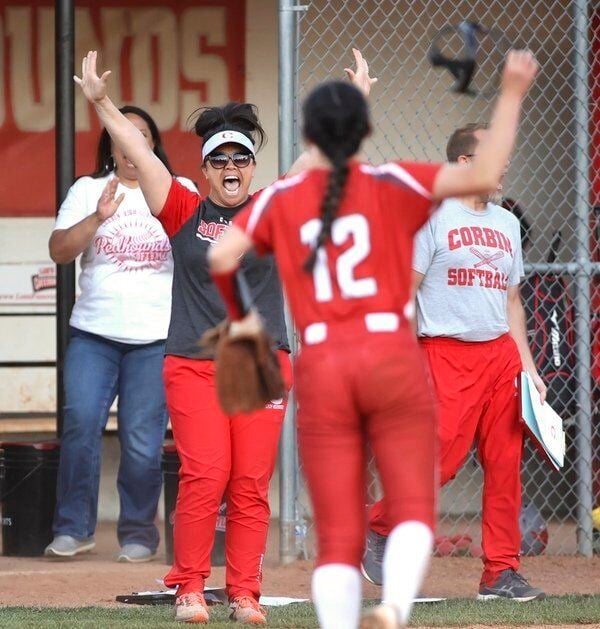 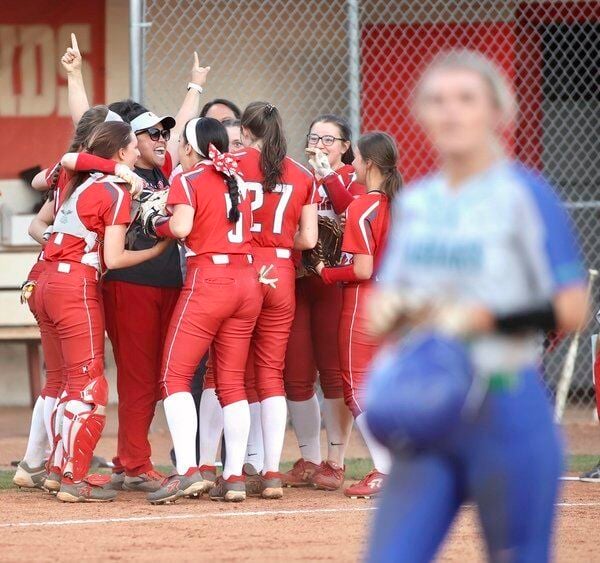 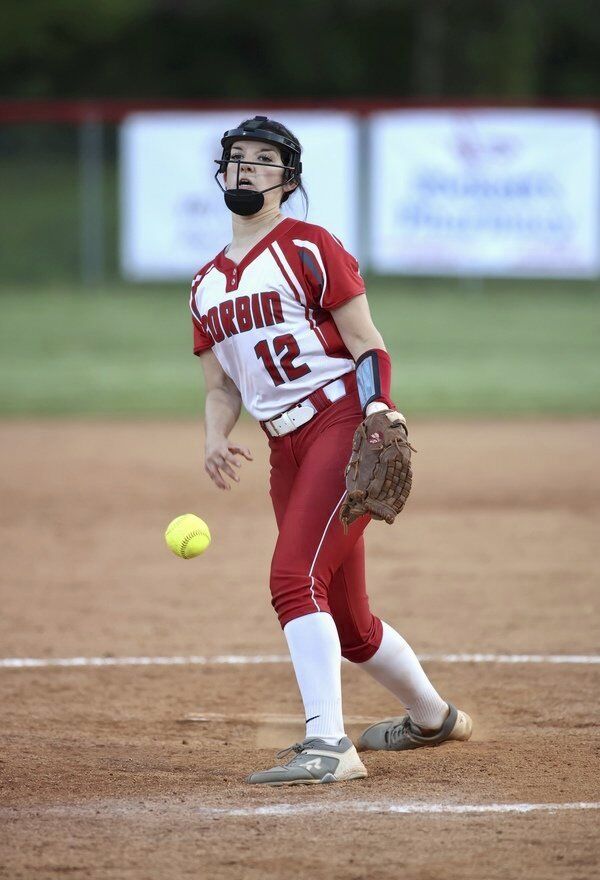 A steady dose of offense from the Corbin Lady Redhounds brought home a victory on Monday night in a 6-5 win over the visiting North Laurel Lady Jaguars in the 13th Region matchup.

With North Laurel up 4-3 through the top of the fourth inning, Corbin added three runs in the bottom of the inning to take the 6-4 lead and hold on for the win.

Coach Crystal Stidham said a win over North Laurel was exactly what her team needed, pointing out her squad’s relentless effort in the victory.

“My girls came to play and we have been chomping at the bit all season so far, playing great talent, and I knew if we kept playing like we had been, the tide would change for us,” said Stidham. “North Laurel is a huge win for my girls. They are always a top notch team and to get a win against a team like them is legit.”

Stidham said her team was able to continue to make plays, even when they fell behind in the game.

“My whole lineup took part in the win. Top to bottom. Everyone, whether on the field or off, kept the momentum up,” said Stidham. “I’ve told my girls every part counts, whether you are on the field or in the dugout, you are a Lady Redhound and your part is critical. Everyone was fired up and kept it going.”

North Laurel took a 4-3 lead in the top of the fourth inning, before Corbin took over in the bottom of the inning, scoring three runs. The Lady Jaguars added another run in the top of the sixth, but that would not be enough, as Corbin hung on for the 6-5 win.

Braylee Fawbush had three hits for North Laurel. Bailee Root had two hits, and Emily Sizemore, Saige McClure, and Hallie Norvell each had one hit, apiece.

Housely came on in relief and picked up the win on the mound for the Lady Redhounds. Housely pitched three and two-thirds innings, giving up two hits, one run, and striking out three batters.