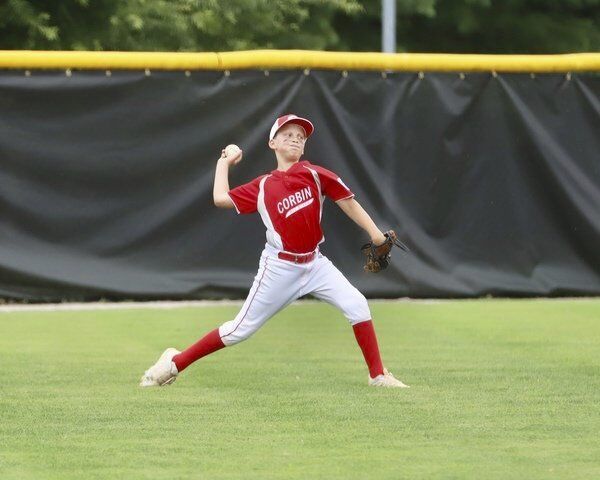 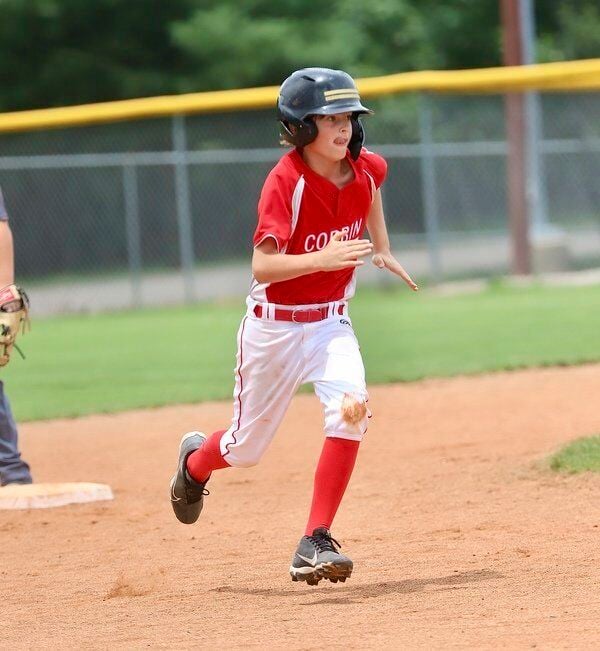 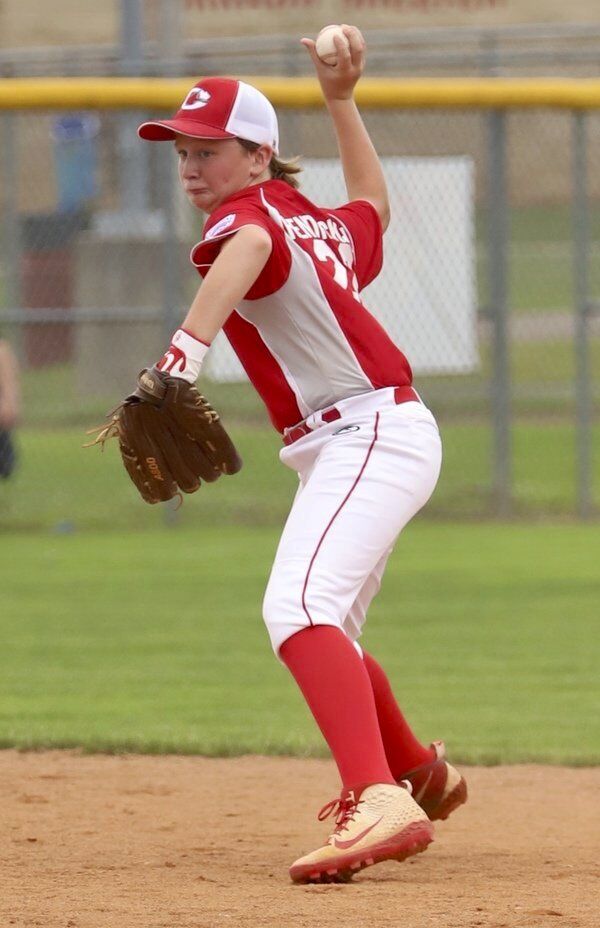 BOWLING GREEN — The Corbin 11U All-Stars continued their quest for the 11U state championship by rallying for the second consecutive day to knock off North Oldham, 6-4, during Monday’s first round of the state tournament.

Corbin entered the game as the No. 4 seed while garnering a 1-1 mark. Jimmy Hendrickson’s squad fell behind 3-0 to Russell-Flatwoods on Sunday before picking up an 8-7 walk-off win.

“Huge win for our team today,” Hendrickson said. "North Oldham has a really strong team. They won the state championship last year when we were playing in the 10-year-old all-star state tournament.

“These kids have worked really hard and it’s nice to see them enjoying the game of baseball and each other,” he added. “Watching them celebrate on the field yesterday and today, that’s memories they’ll always remember.”

North Oldham built a 3-1 lead in the first inning with Paul Viars recording a hit while scoring after a double by Eli Maynes.

Hendrickson’s squad took control of the game in the second inning by pushing across five runs to take a 6-3 advantage.

Blake Sawyers led off with a hit while Kamden Bledsoe followed with a walk before Brody Hart loaded the bases after advancing to first base thanks to an error.

After allowing three runs in the first inning, Easton Hendrickson settled down and began to dominate on the mound. He struck out four batters in the game while picking up the win.

Maynes tossed one inning of relief to earn the save. North Oldham attempted to rally in the sixth but could only muster one run.

“Easton threw strikes and competed on the mound,” Hendrickson said. “He pitched out of some trouble in the first inning and was able to settle in and shut them out over the next four innings before reaching his pitch count. Eli Maynes came in and pitched the last inning, only giving up one run. Defensively, Estep, Freeman, and Sawyers all made great plays with Viars saving a run early with an outstanding play as well.”

Corbin will now face off against No. 1 seed Lexington Eastern on Tuesday at 3 p.m. The winner will advance to the state title game which is scheduled to be played Wednesday at 12 p.m.

Donald Evans, age 76, of Rockholds, Kentucky passed away on Tuesday October 19, 2021 at Baptist Health in Corbin. He was born in Rockholds son to the late Earl Henderson Evans and Elsie Lucille Byrge Evans. Donald was a US Army veteran. In addition to his parents, he was preceded in death by…