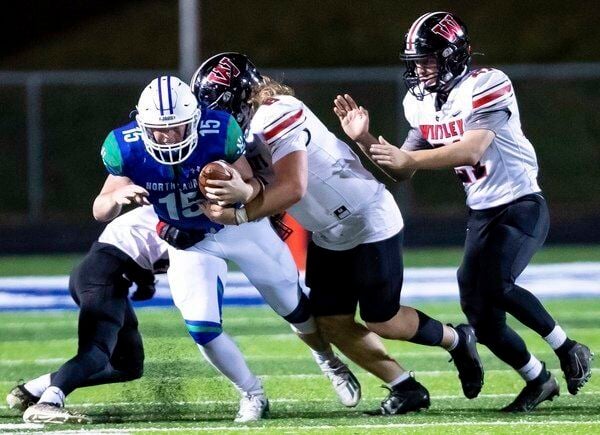 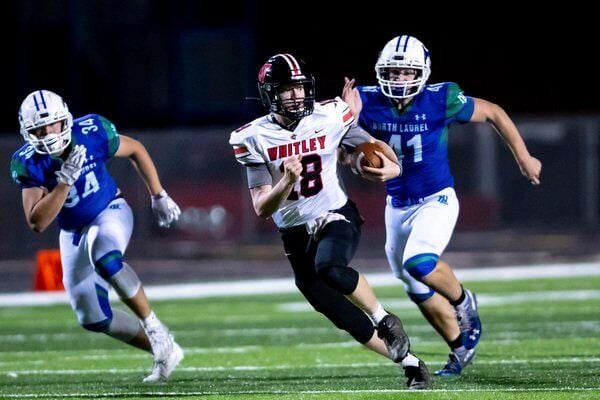 WILLIAMSBURG — Jep Irwin’s Whitley County Colonels enter Friday’s Class 5A First Round playoff matchup with hopes of reversing their fortunes from the first time they met Southwestern back on Oct. 9.

The Colonels hung tough before dropping a 27-6 decision. Coach Jep Irwin and his players took advantage of the extra week off to prepare for Friday’s playoff matchup.

“It was a plus for us, but we would have rather played of course,” Irwin said of the week off. “We made the most of it, some of our banged-up players got healthy and we were able to work some of our younger players more as well while still preparing for Southwestern.

“It’s been a very unique season,” he added. “We are looking forward to the playoffs. It is a new season, anything can happen. We want to make the most of it.”

Dating back to his team’s last game on Oct. 31 against Hazard, Irwin said he has been pleased with his team’s approach to practice, focus, and work ethic.

“We’ve had had some very good practices,” he said. “The players have taken everything in stride good and bad and continue to work hard to improve. It’s all you can ask for as a coach.”

Whitley County totaled only 169 yards off offense against the Warriors during their first meeting while being limited to 34 rushing yards.

“We must match the speed of our opponent and play harder than them,” he added. “Executing our offense consistently and tackling well are vital. Special teams were not a strength for us the last time we played Southwestern and we must execute better there as well.”