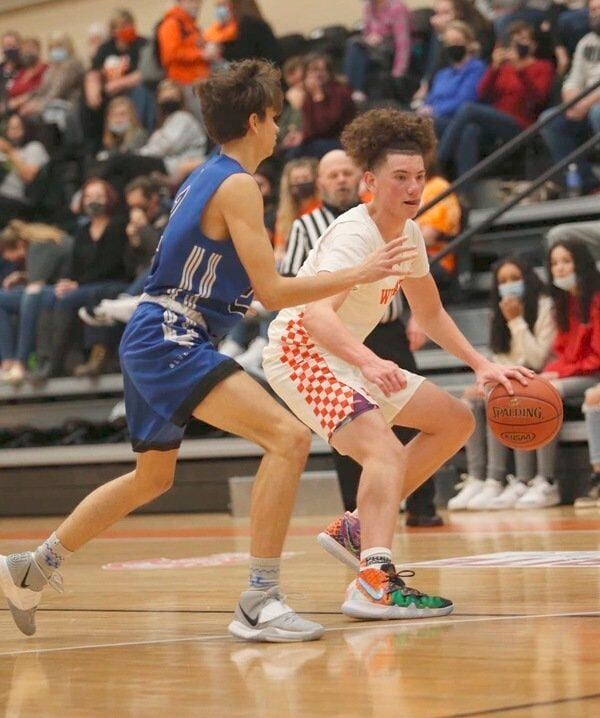 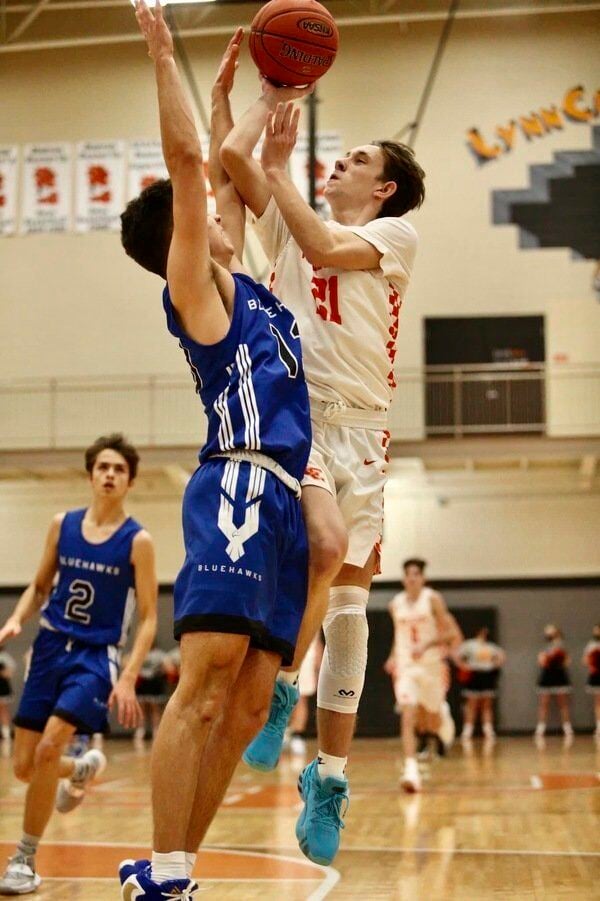 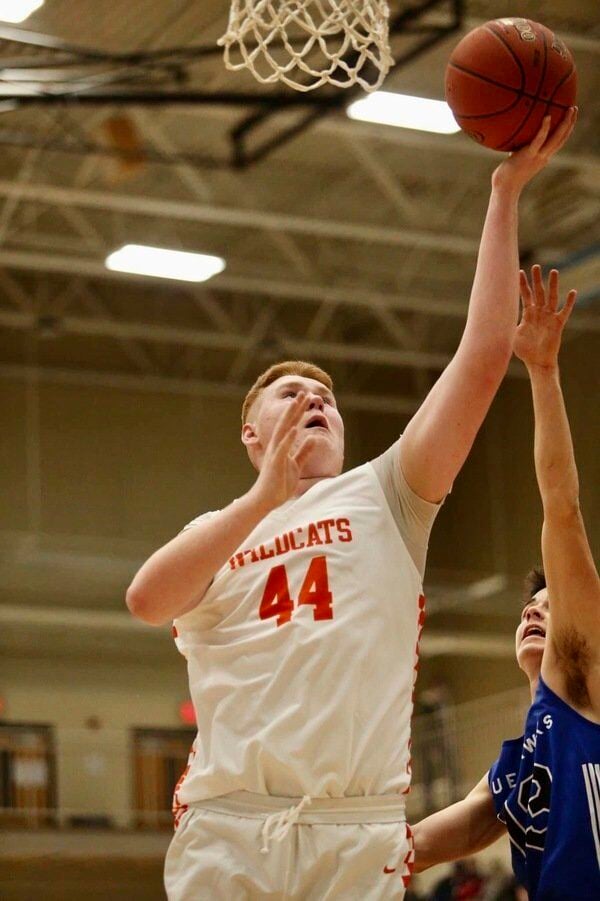 After a tough opening loss to Whitley County on Monday, the Lynn Camp Wildcats picked up their first win of the year, defeating Bluegrass United 55-49 on Tuesday.

It was the first win for new head coach Rodney Clarke, who took over the program after serving as the girls head coach last season.

The Wildcats were led by the duo of Gavin Allen and Micah Engle on the night. Allen led all scorers with 22 points, while Engle finished with 17. Overall, Lynn Camp had six different players score on the night.

The Wildcats came out firing on all cylinders on the offensive end of the court to open the first quarter. Allen connected on three shots from the floor, scoring six points, and Engle added two three-point shots to put Lynn Camp up 16-12 after one.

The second quarter was slow on both ends, as the teams struggled to get much going offensively. Allen scored five points, as the Wildcats scored just eight points in the quarter, and extended their lead to 24-18 at the half.

After Bluegrass United came out firing in the third quarter to stay in the game, Allen put the Wildcats on his back and carried them in the period. Out of the 15 points that Lynn Camp scored in the quarter, Allen scored nine of them, fending off the Bluegrass United attack.

As both teams continued to go back-and-forth in the game’s final period, it was the free throw shooting from the Wildcats that sealed the deal. Lynn Camp went seven-of-10 from the line down the stretch late in the fourth quarter to come away with the 55-49 win.

With the win, the Wildcats are now 1-1 on the season. They will return to action on Saturday, hosting Williamsburg at home.