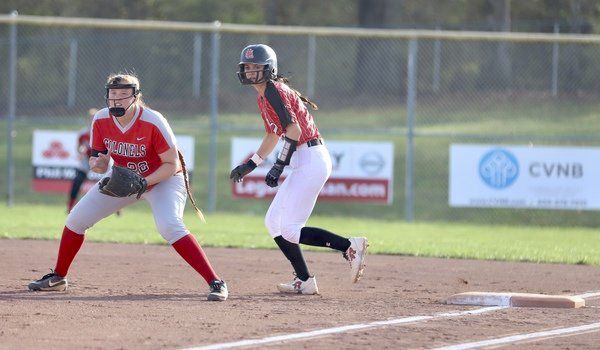 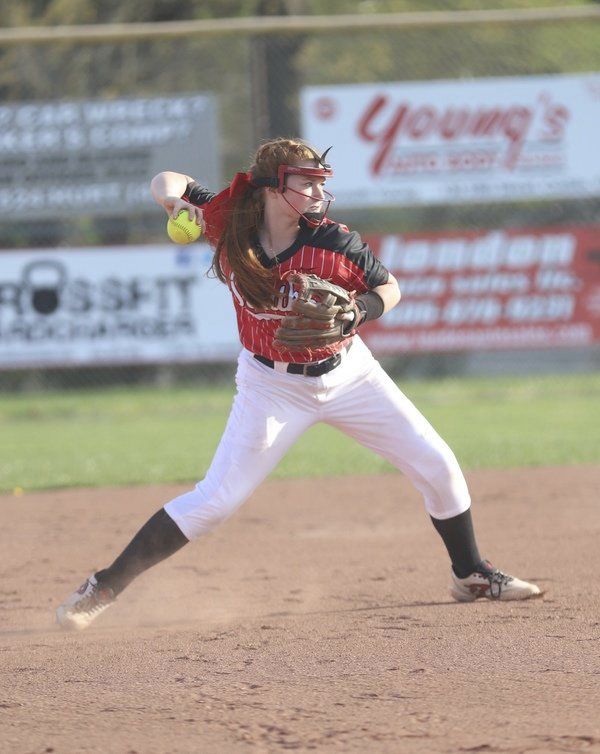 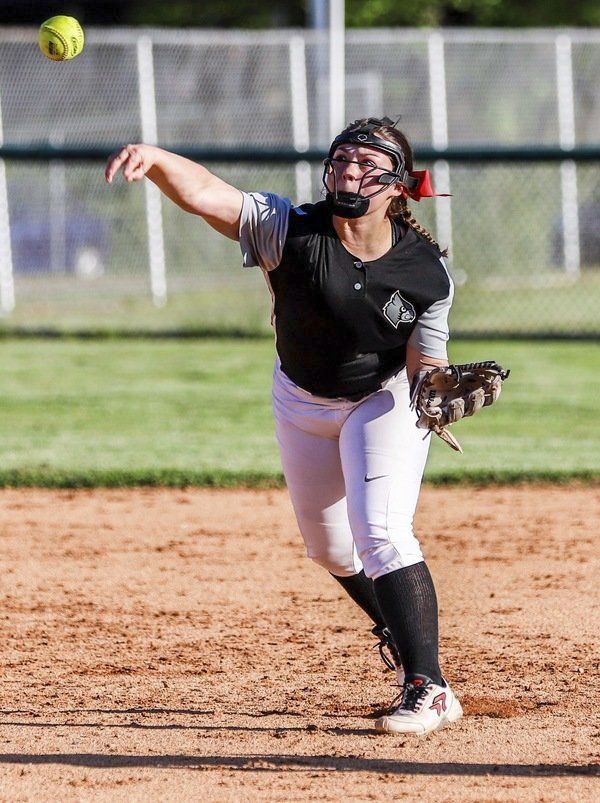 Many had tagged the Lady Cardinals as one of the front-runners in the 13th Region after returning a solid nucleus of talent that included seniors Kelsey Dezarn and Kenzie Jervis.

South Laurel was ready to build off last season’s 12 wins and make a run at the regional crown but didn’t get the chance after seeing the COVID-19 pandemic cancel the season before the regular season ever began.

“This is very tough. I have a very special group of players who have determination like I’ve never seen before. I had full confidence this team would take us to the state tournament,” Mink said. “We were able to play one scrimmage this year and quickly saw what this team was capable of, which made the season-ending extremely hard. During that scrimmage against Garrard County, Kenzie pitched six innings and only allowed two hits, Kelsey hit a two-run home run in the first inning, and we had solid hits by Kenzie Jervis, Katie Jervis, Jaylyn Lewis, Makayla Blair, and Chloe Taylor. This team was as excited about this season as we coaches were. Every year I expect to compete for district and region titles. I had full confidence that this team was capable of more than that because our team had the full package. They had team chemistry, determination, grit, and perseverance to take us beyond the region tournament.

“The season not being played is a tough situation all the way around,” she added. “I understand why the season had to be canceled but it is still very hard. The players have been conditioning and working on skills for seven months or more preparing for this season. Players, coaches, parents, and fans feel a void sitting at home right now without softball.”

Mink said when the pandemic began in other states early in March, the cancellation of the season never crossed her mind.

“I had heard rumors that the season might be canceled but I was taking it day by day hoping that it would not come to that,” she admitted. “This is something no one has experienced before and I think I’m still in a little bit of shock.”

Mink said not being able to play this season is another obstacle for her team to overcome.

“These girls will persevere like they have in the past. In 2019 we lost a starting outfielder for the season to a serious illness,” she said. “In February, we lost a starting pitcher for the season due to injuries from a car accident, and now we have this season-ending global pandemic. We are used to standing strong through adversity and that’s why this team has such perseverance. We have worked hard to prepare for this season but everything happens for a reason.

“We will move on and be stronger as we prepare for next season,” Mink added. “We will lose two of the best seniors in the state, however, they will forever be a special part of our program. We look forward to watching Kenzie and Kelsey play at the next level.”