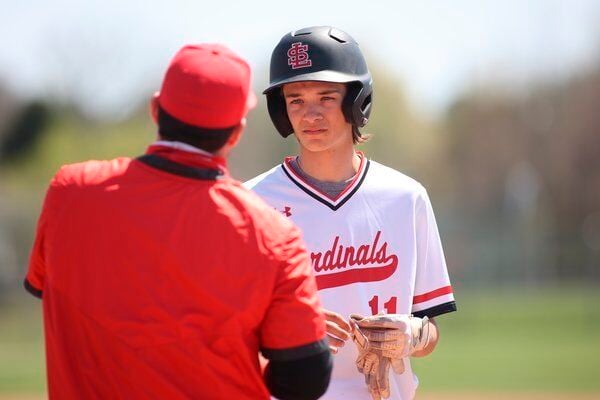 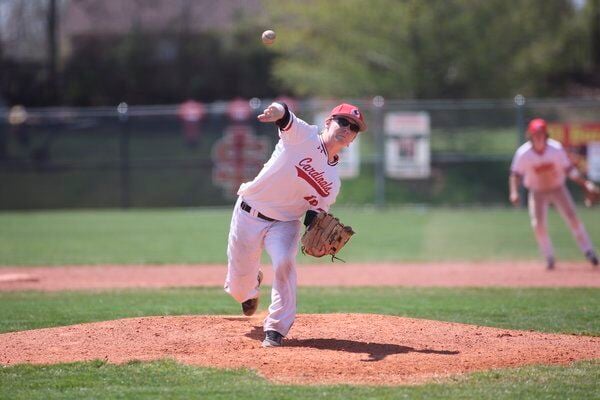 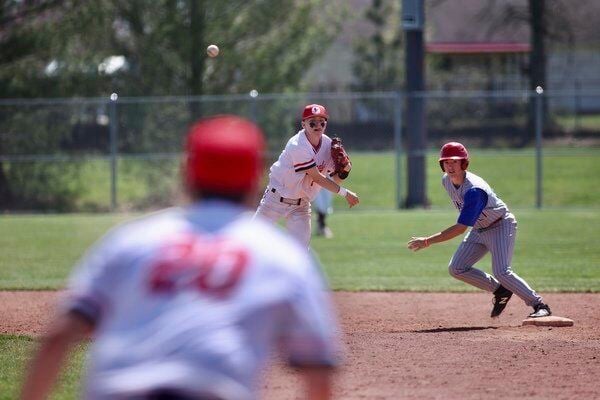 The South Laurel Cardinals picked up a pair of wins in a double header against Lincoln County on Monday.

A seven-run second inning was enough for the South Laurel Cardinals to hang on to a close 8-5 victory over Lincoln County in the second game.

Ayden Smith powered South Laured at the plate with two home runs on the night. Smith belted a two-run homer in the second inning and a solo home run in the bottom of the fourth, driving in three runs for the game. Lucas Mullins had three singles, followed by Connor Combs with a double, and Ashton Garland with a single.

Smith had three runs batted in for the game. Mullins and Garland each drove in two runs, and Cole Harville drove in one. Mullins and Smith each scored twice, Garland, Combs, Hunter Bundy, and Maison Lewis each scored once, as well.

Despite the win, it still wasn’t a clean game for the Cardinals. Their five errors allowed Lincoln County to hang around and stay in the game, even when South Laurel was outplaying the Generals.

Three pitchers combined to complete the game for the Cardinals. Harville took the win, pitching four innings, allowing two hits, four runs, and striking out three. Dylan Dixon and Mullins finished the game. They duo combined to allow one hit and strike out five.

In the first game, the Cardinals dominated from the beginning, taking a 13-3 win in five innings.

South Laurel turned seven hits into 13 runs, as Harville and Lewis both hit home runs. Wes Wright had two hits and drove in four runs in the win.

Harrison Byred pitched all five innings for the Cardinals in the first game. Byrd allowed four hits and three runs, while striking out eight players.

Coach Trey Smith said he was happy with the way his team was able to grind out the second win after a blowout win in the first game.

“I love the way we competed today. Our pitching continues to throw strikes and keep us in games A lot of our guys looked much more comfortable at the plate today,” said Smith. “It was really encouraging. We just have to keep improving from game to game.”

With the wins, South Laurel is now 4-2 on the year. They’ll return to action on Thursday, playing Montgomery County at home.