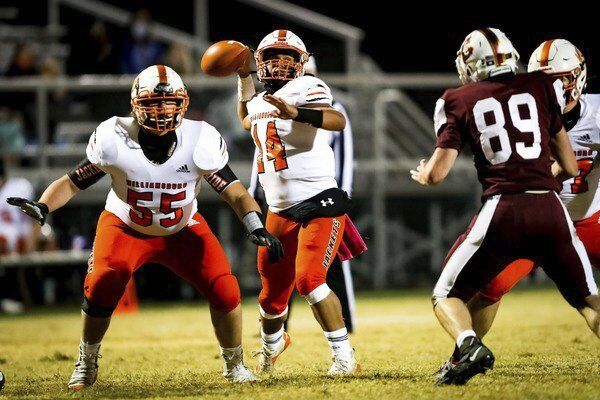 Williamsburg has reeled off three straight wins after falling to both Somerset and Lex. Christian to begin the season. | File Photo 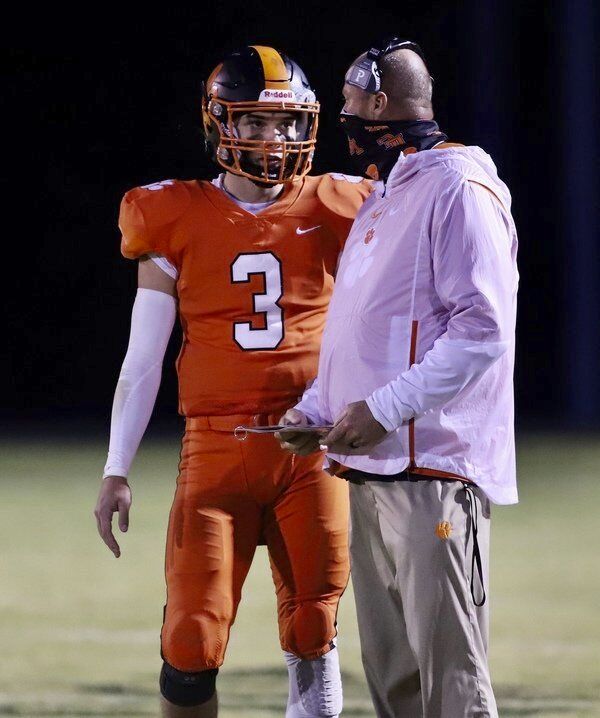 Williamsburg has reeled off three straight wins after falling to both Somerset and Lex. Christian to begin the season. | File Photo

WILLIAMSBURG — Could the third time be the charm?

Lynn Camp and Williamsburg have been scheduled to play twice during the regular season but due to COVID-19 guidelines, the district matchup was never able to be kicked off.

The two teams will attempt to play again Friday when they battle things out in first-round action of the Class A football playoffs.

Both teams were able to take advantage of being off last week, focusing and preparing even more for Friday’s matchup.

“It’s the fifth time this year we have had a week off,” Williamsburg coach Jerry Herron said. “We treated this week off like a bye week during a normal season. Rested banged-up players and worked on basic skills. We also fixed a few problems.

“This season has been difficult on us adults but I think our players have really handled well,” he added. “Our players have worked extremely hard academically and on the field. This team has bonded together well.”

“We have been off for three weeks so our team is ready to get back on the field so we are looking forward to getting to play this week,” Lynn Camp coach Allen Harris said. “It has definitely been the most challenging season of my career. We didn’t get the results we had hoped for during the regular season but at least our kids are getting to compete. I feel like if we would have had the whole season to prepare the outcome for our team in a lot of games would have been different but that wasn’t the cards. We have been dealt so you do the best with what you get.”

Both coaches seem happy with where their team is at heading into Friday’s game.

“We have started to play together and are taking pride in our identity,” Herron said.

“With all the obstacles our team has faced this year I am probably more proud of the kids who are still with us that’s I am any team I have ever coached,” Harris said. “Their character and devotion to this team is a testament of how great these kids really are.”

The Yellow Jackets will enter Friday’s contest as favorites after posting a 3-2 record. Williamsburg has won three games in a row which included a 40-0 win over Pineville.

“We watched them play on film a month ago,” Herron said. “I don’t think they have played a game in a month so they have had time to change quite a bit. They threw the ball and played multiple styles of defense.”

“We need to stay healthy and continue to improve our character,” he added. “The road to the state championship game is very difficult physically and mentally. I just want to thank everyone for supporting this team, these young men have really worked hard during such a difficult time in their life.”

Lynn Camp is searching for its first win of the season and hasn’t played since its 27-14 loss to Harlan way back on Oct. 16.

“Our team is hungry to play,” Harris said. “The key for us is to control the ball and play like we deserve to be there. Eliminate mistakes and don’t give up.

“Williamsburg is a great football team year in and year out,” he added. “They have a great program great coaching staff and have put together many consecutive seasons winning and being the district favorite.”